FAYETTEVILLE, Ark. (KFSM) — The former Lincoln police chief — who was found last year with used syringes, a glass pipe and a baggie with residue in his police-i... 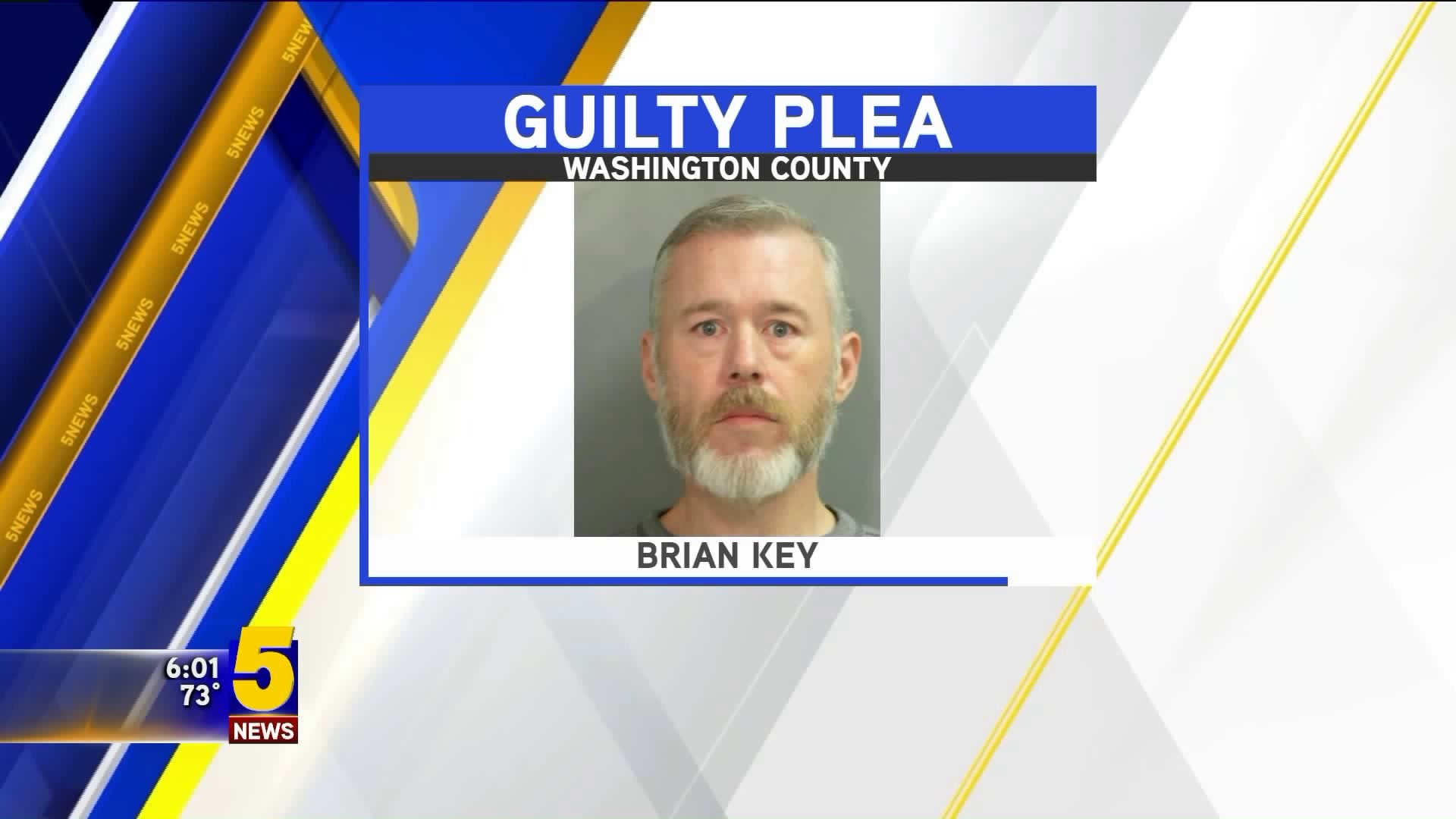 FAYETTEVILLE, Ark. (KFSM) — The former Lincoln police chief — who was found last year with used syringes, a glass pipe and a baggie with residue in his police-issued vehicle -- will never again serve as an Arkansas police officer after reaching a plea deal with prosecutors.

Brian Key, 41, pleaded guilty Monday (May 13) in Washington County Circuit Court to misdemeanor possession of drug paraphernalia. His charge of tampering with physical evidence was dropped as part of his plea deal.

Judge Mark Lindsay ordered Key to serve one year of probation, which must include continued drug counseling. Key owes more than $500 in fines and court fees.

Arkansas State Police began investigating Key in September 2018 after reports surfaced that he was soliciting residents for their medicine under the guise of depositing it into the department’s drug take-back box, according to court documents.

Officers within the department had also expressed concerns about missing evidence.

Department surveillance video showed Key removing what looked like prescription pills and a pipe from two officers’ evidence lockers. An investigation into Key later found drug paraphernalia in Key's police vehicle, according to the documents.

Key, a 15-year veteran of the department, was fired in October 2018 after serving two months as chief. He previously worked as the department's school resource officer.