BENTON COUNTY (KFSM) — A former law enforcement officer was arrested Wednesday night on a sexual assault charge after police found him in his truck in West Fork... 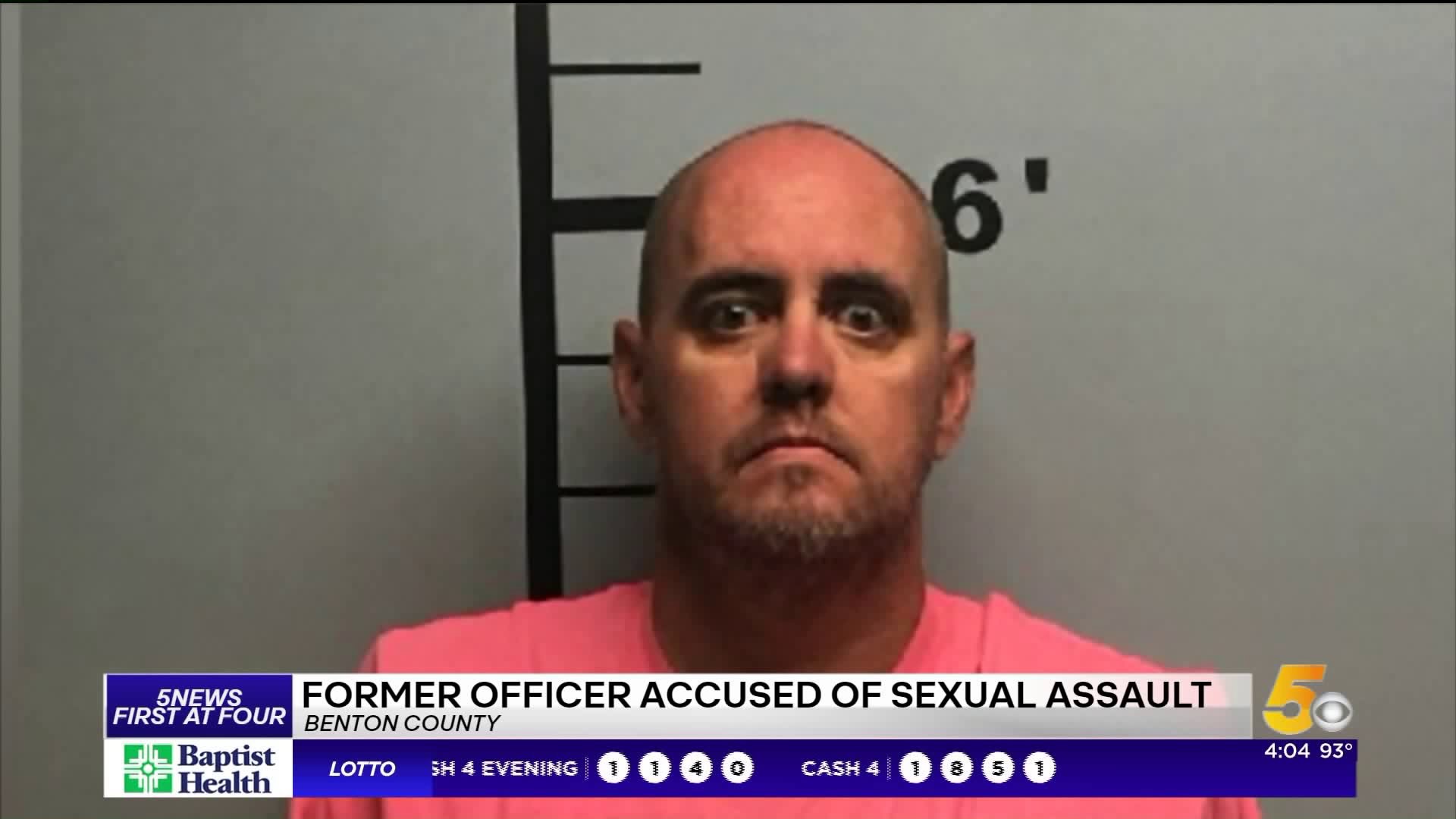 BENTON COUNTY (KFSM) — A former law enforcement officer was arrested Wednesday night on a sexual assault charge after police found him in his truck in West Fork threatening to harm himself with a gun.

Michael Shane Harris, 47, of Pea Ridge was arrested Wednesday night (Sept. 11) on one count of second-degree sexual assault, a Class B felony. He is accused of sexual assault involving a child on Friday (Sept. 6), West Fork Police said.

Police said they tried to stop Harris between Greenland and West Fork to check on his welfare, but he wouldn't stop right away. Once he did, they found he had a warrant for his arrest out of Benton County on the sexual assault charge.

It was after the short pursuit and as they approached the car that they realized Harris was armed with a gun and was threatening to harm himself, police said.

A few officers tried to calm him as other officers arrived. Harris was eventually arrested without harming himself or anyone else, they said.

Sgt. Shannon Jenkins with the Benton County Sheriff's Office said they could not release much information on the case because a child was involved.

Officer Keith Foster, spokesman for the Rogers Police Department, said Harris has worked with several departments in the area, including Rogers from 2000-2005. He left there to work for Washington County, and later worked for other smaller agencies throughout Northwest Arkansas.

His last known employment in law enforcement was a reserve officer for Carroll County, but he was dismissed from that job in mid-December 2018 when the new sheriff took over, said Chief Deputy Jerry Williams of the Carroll County Sheriff's Office.

Harris is in the Benton County Detention Center with no bond set. He has a court date set of Oct. 21.