FORT SMITH (KFSM)—The former Masonic Temple building, which had belonged to the Freemasons, is undergoing renovations to give it a new purpose. “There was some ... 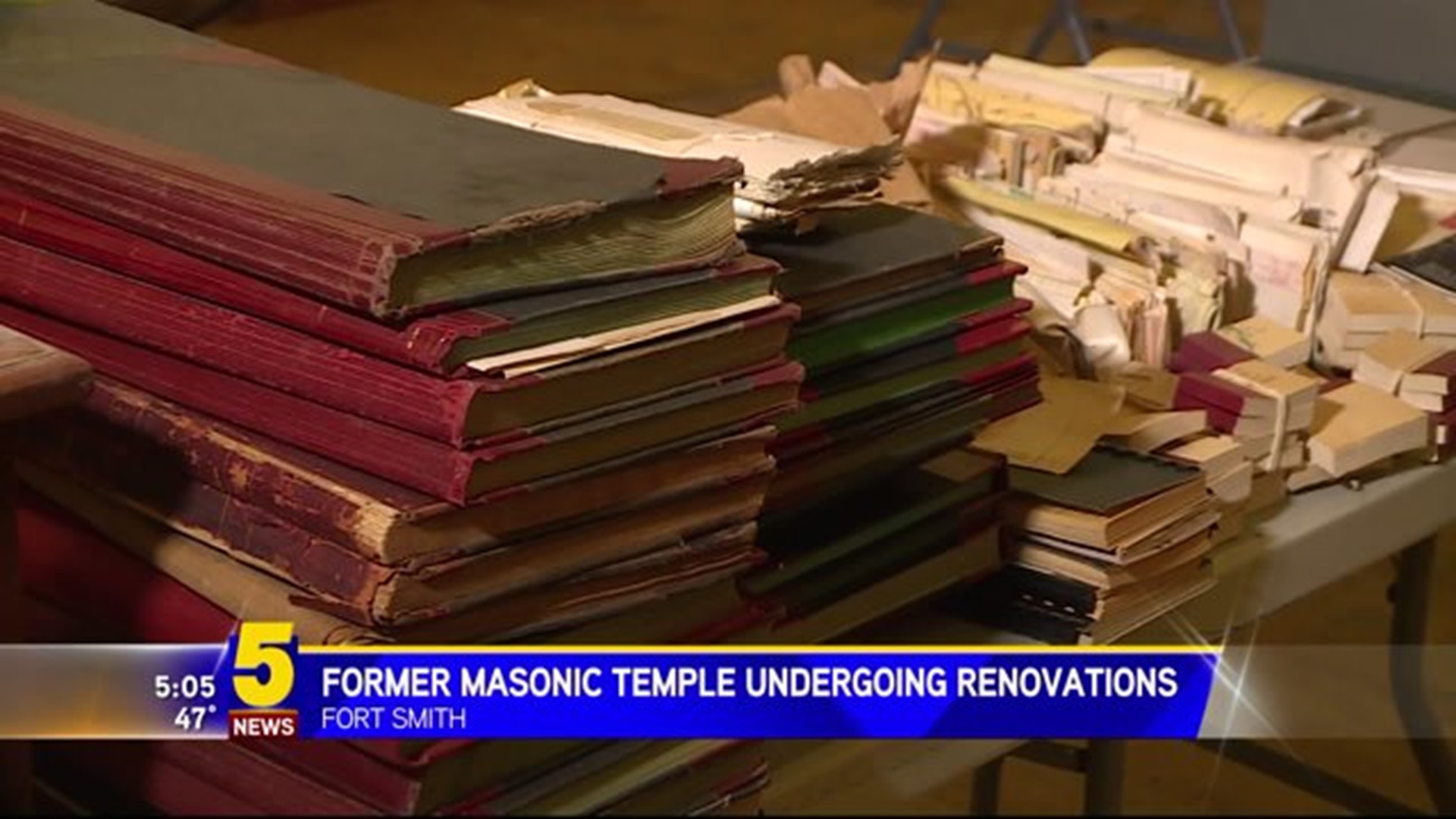 FORT SMITH (KFSM)—The former Masonic Temple building, which had belonged to the Freemasons, is undergoing renovations to give it a new purpose.

“There was some emotion tied to it, but we`ve had a lot of great response because we are preserving the space and we are cognizant of the history,” Mike Brown, Beaty Capital Group’s Vice President of Acquisitions and Development, said.

Beaty Capital Group bought the Masonic Temple in November 2014, and is renaming the 53,000 square foot building Temple Live. It will be a live concert venue, event space and offer a private club.

“The theater will be a live music venue and an event venue, so rock, country, comedy, theatrical performances,” Brown said.

The venue will be able to hold roughly 1,200 people.

“It`ll be an intimate, different experience from the majority of concert venues that a lot of people have been to,” Brown said.

The Masonic Temple first opened in 1929, three weeks before the Stock Market crashed. Beaty Capital’s renovations of Temple Live are expected to be completed by October 13, 2016.

“It`ll be something completely different for the 200 mile radius, even bigger,” Brown said. “I don`t know of anything else like it and I`ve traveled all over.”

In the basement, Temple Live will have a members-only area called The Sphinx Club that will have a speakeasy feel with high-end food and craft cocktails. The building will also have space set aside for events and meetings.