FAYETTEVILLE, Ark. (KFSM) — The former Fayetteville superintendent wins a bidding war with the school district over the rights to lawsuits he filed. Matthew Wen... 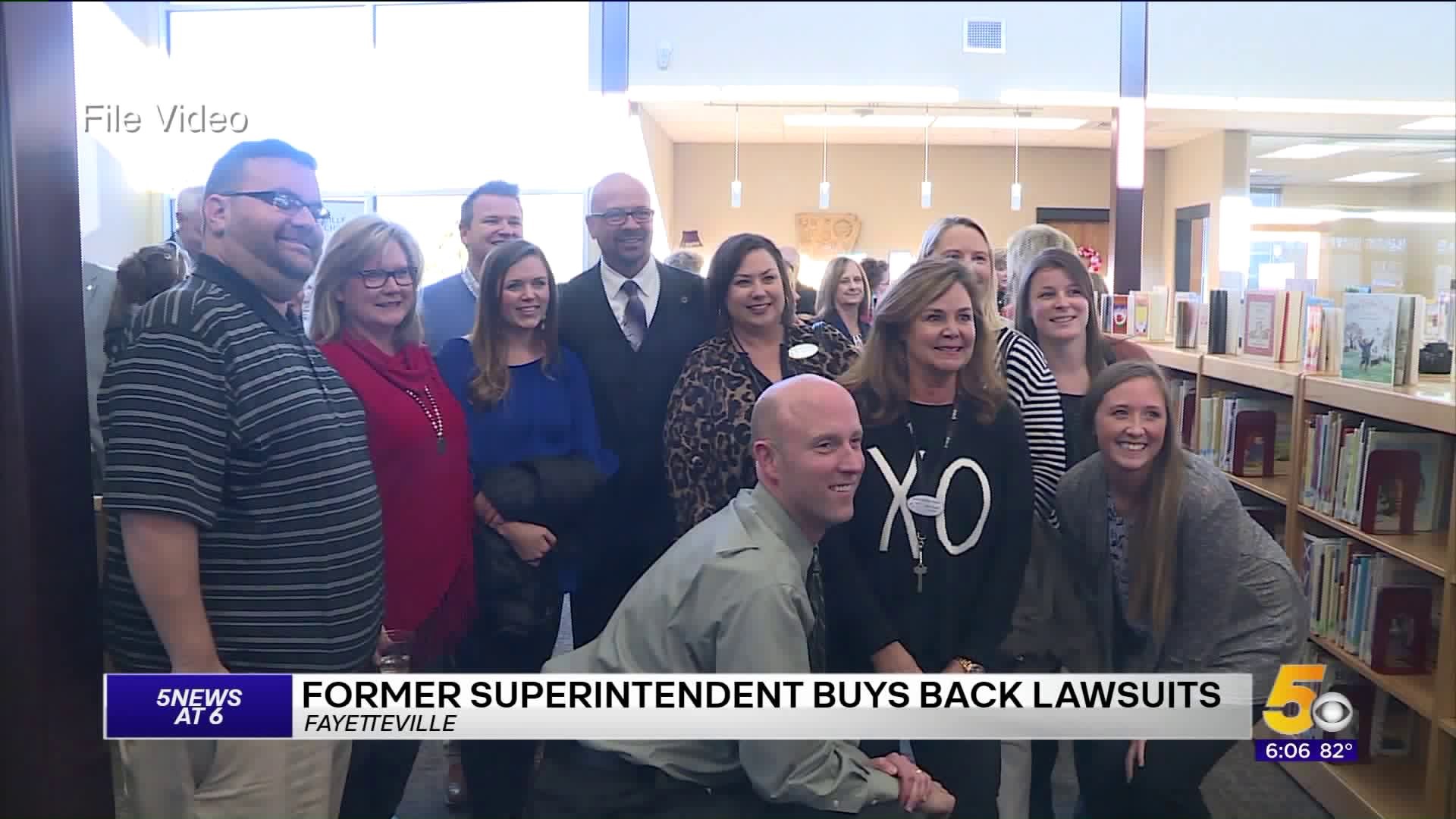 FAYETTEVILLE, Ark. (KFSM) — The former Fayetteville superintendent wins a bidding war with the school district over the rights to lawsuits he filed.

Matthew Wendt is going to pay $104,000 for the rights to two lawsuits he filed that were dismissed by a judge. He beat out the Fayetteville School District whose final bid was $101,000.

The reason the rights to these cases were up for auction is that Wendt filed bankruptcy, meaning the assets in his estate including the lawsuits were liquidated.

“Because it’s a bankruptcy those claims became personal property claims," said Wendt's attorney Travis Story. "They had to be bought, so the trustee was selling them for the benefit of the creditors. Fayetteville School District number one had come in and bid on them, so an auction was required."

Wendt filed a lawsuit against the school district claiming he was wrongfully terminated for sexual harassment allegations, but a judge threw it out.

Story says now that Wendt bought back the rights to these cases, he can come out of bankruptcy and refile his claims against the district and against Shaye Lynn Newman.

“This is something that’s very personal harm against Dr. Wendt and he was very intent on to be able to bring this claim and be able to clear his name, so to speak because of the wrongs he’s suffered at the hands of the school district," Story said. "That’s his intent and that’s what we will be doing very shortly."

Story says they will be refiling these civil suits in Washington County Circuit Court.