FAYETTEVILLE (KFSM) — Former Fayetteville Public Schools Superintendent Dr. Matthew Wendt has filed a lawsuit against the employee who accused him of sexu... 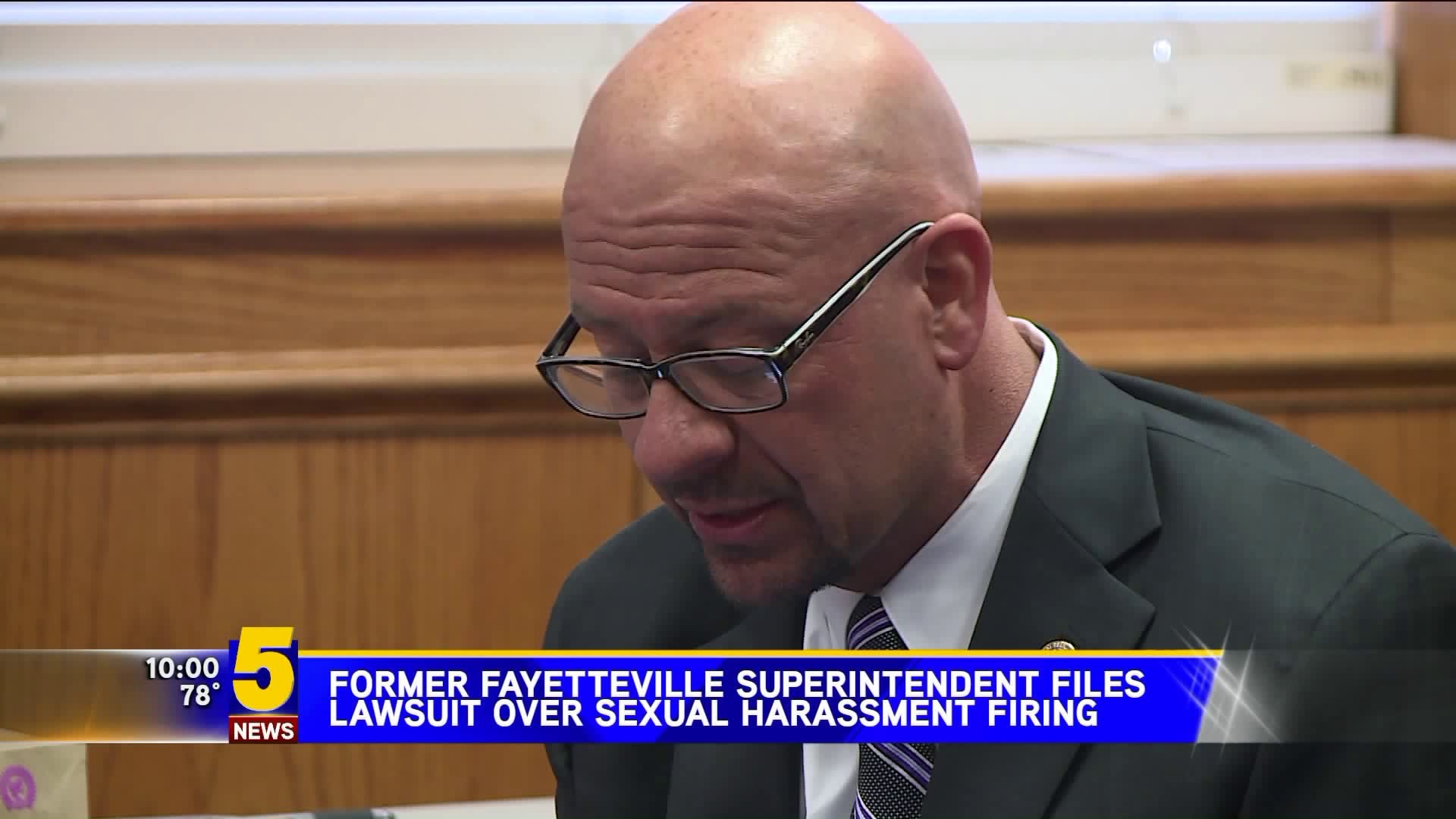 FAYETTEVILLE (KFSM) -- Former Fayetteville Public Schools Superintendent Dr. Matthew Wendt has filed a lawsuit against the employee who accused him of sexual harassment.

Through his lawyer Randy Coleman, Wendt said his career has been damaged by false claims. He's suing the woman for lost wages of $850,000.

Wendt also argued that the woman and her attorney created an untrue story about their relationship.

Wendt was fired on June 18 for breach of contract for derogatory comments against a fellow employee violating district policy, according Susan Kendall, attorney for the School Board.

Parts of the lawsuit filed Tuesday (Aug. 7) read as follows:

30. As a proximate result of the wrongful conduct of Defendant, Plaintiff has been
terminated from his employment Contract in Exhibit A. Plaintiff has lost his annual
base compensation of $231,080.00 for three (3) years together with compensation
incentives and contract benefits over that period of time. This compensation and benefits
include salary, retirement contribution, longevity pay, life insurance, health insurance,
dental insurance, and auto lease. Plaintiff has been damaged in an amount of not less that
$850,000.00.

32. Plaintiff should have of and recover from Defendant judgment in an amount in
excess of Federal jurisdictional limits as determined by the trier of fact.

A complete copy of the lawsuit can be found here.