BENTONVILLE (KFSM) — A former Bentonville High School coach is in trouble for comments he made at the school he teaches at now in Pulaski County. This com... 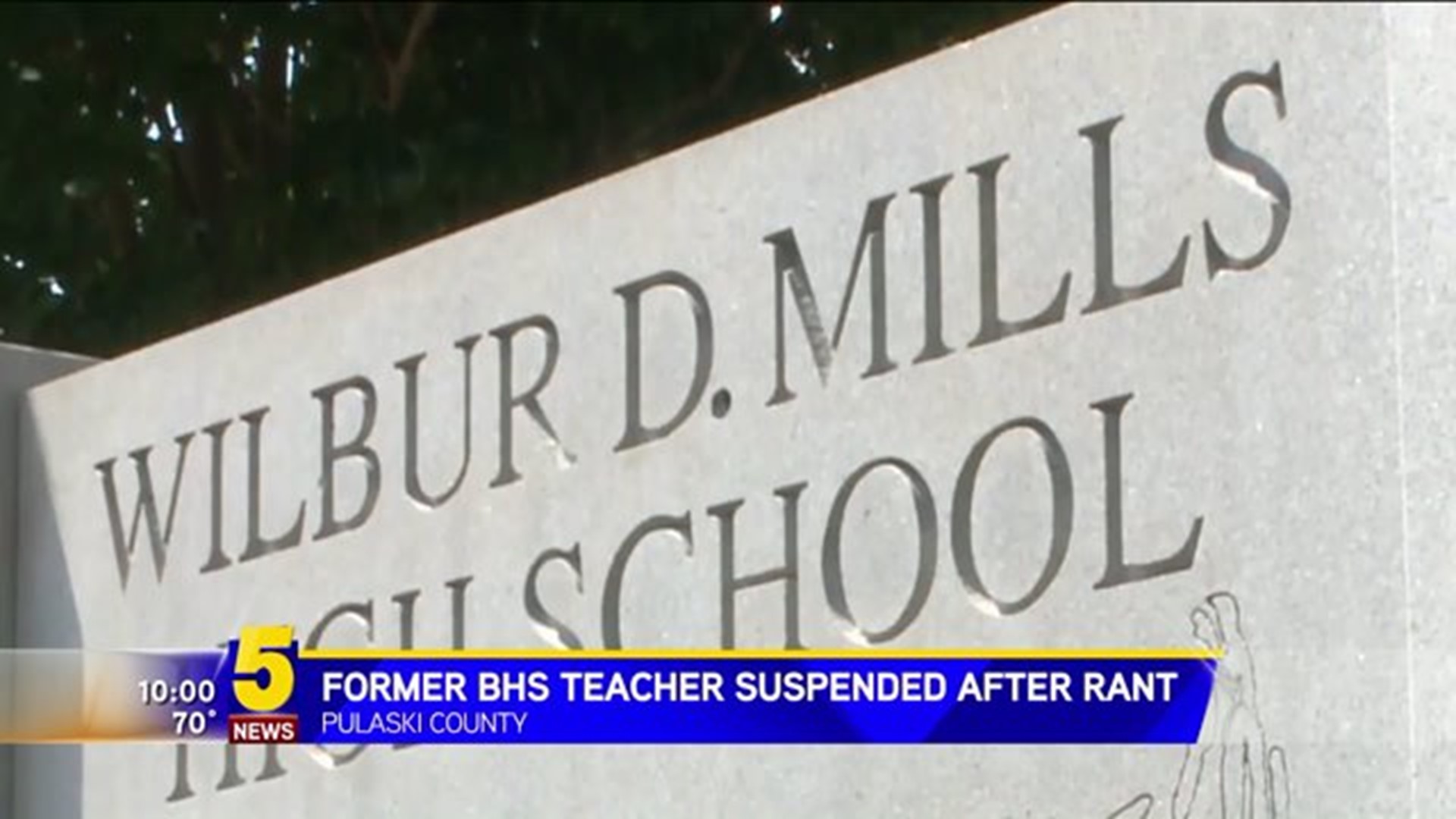 BENTONVILLE (KFSM) -- A former Bentonville High School coach is in trouble for comments he made at the school he teaches at now in Pulaski County.

This comes more than one year after he was fired for using foul language towards students in Bentonville.

In 2014, Hendrix was accused of calling a student a derogatory term, when he found out the student quit the football team in order to join the cheerleading squad.

Now, Hendrix is accused of showing “The Passion of the Christ” film in class at Little Rock Mills High School, and then going on a rant the next day after being reprimanded by his bosses.

The ACLU confirmed Hendrix is the center of the investigation.

The civil rights group also said a recording from his classroom has been released, as he explained why liberals were the reason students today will no longer have first amendment rights.

In that same tape, Hendrix called the Black Panthers and those with Black Lives Matter “terrorists.”

The ACLU said showing The Passion of the Christ video in class was a clear violation of separation of church and state.

Hendrix has been suspended from teaching for his comments.