A Van Buren ambulance service is accused of not paying its workers. Some former Care One EMS employees say they have not received paychecks since November. 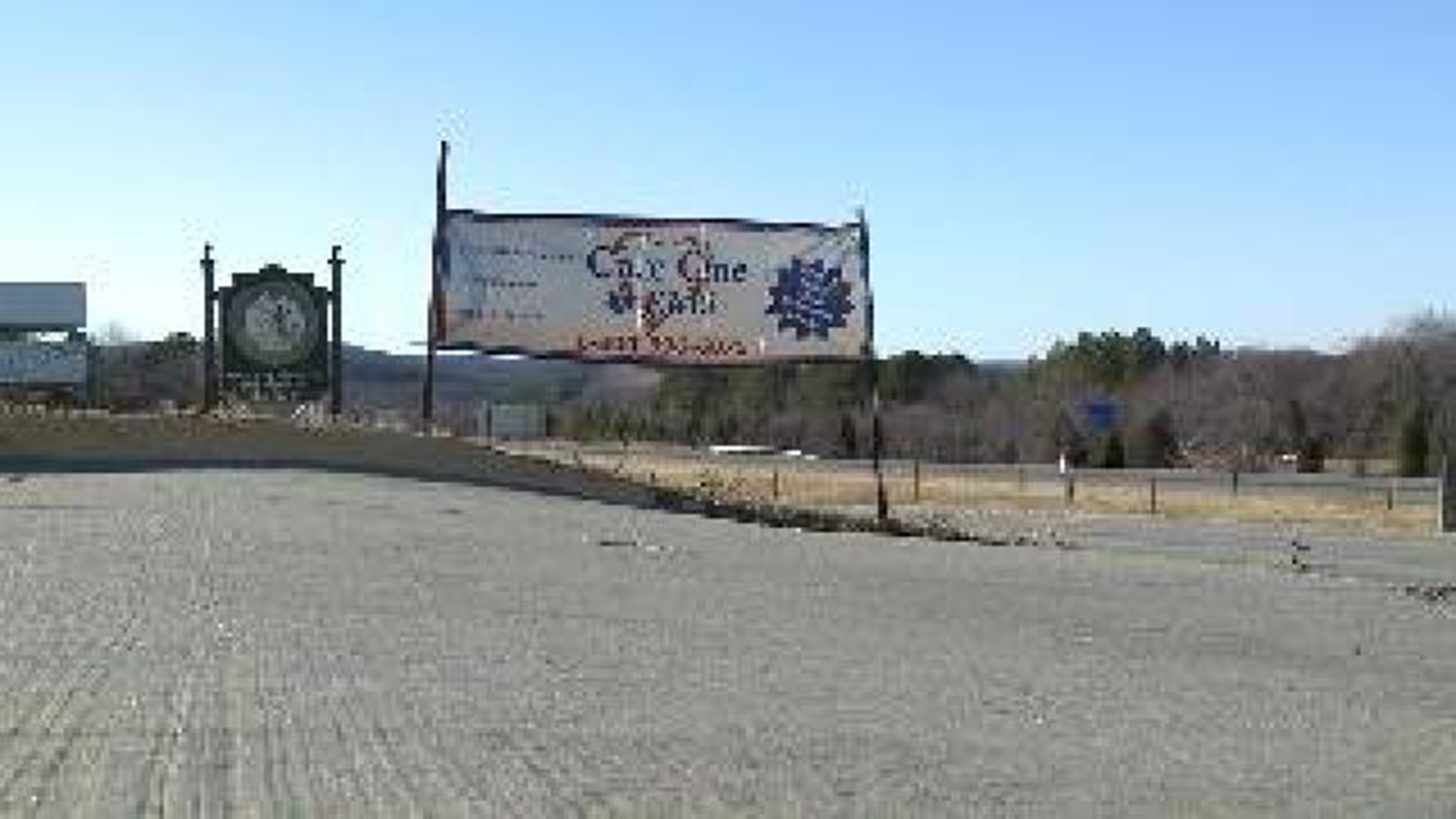 A Van Buren ambulance service is accused of not paying its workers. Some former Care One EMS employees say they have not received paychecks since November.

“We came to work for you and we're not getting paid,” said Aurora Elizondo, a former employee. “It's not right.”

Elizondo says she has not gotten a paycheck since Nov. 26. “I got three kids at home,” she said. “I don't have a lot of food in the refrigerator. There's not gonna be a lot of presents. I'm sorry.”

Elizondo worked for Care One EMS in Van Buren. She was supposed to get a paycheck on Dec. 12, but says the check never came.

“It was stated to us that it was a Medicare issue,” she said. “Medicare had not paid him, so therefore he did not have the money to pay us.”

Elizondo says Care One EMS owes her more than $2,000. 5NEWS talked to a handful of former employees who say they also have not received paychecks.

Care One has had some recent financial difficulties. We deeply apologize for the lateness on payroll for 12-12-2012. We will get you paid just as quickly as we can. We are checking on pending revenues that are due to come in to our office. We will keep you updated as quickly as we know something. Please rest assured we will get your final payroll to you as quickly as possible.

We ask for your understanding and patience. I know this is the worst time of the year for us to have financial difficulties.

Elizondo and her former coworkers reached out to the Arkansas Labor Board, Van Buren Mayor Bob Freeman’s office, and contacted an attorney.

“There's nothing to protect us,” said Elizondo. “He is within the limits. There's nothing they can do to him until he goes a full month without paying us and even at that point there's no guarantee when we're gonna see our money.”

5NEWS reached out to Care One EMS several times via telephone and in person to try and get their side of the story. No one would comment.