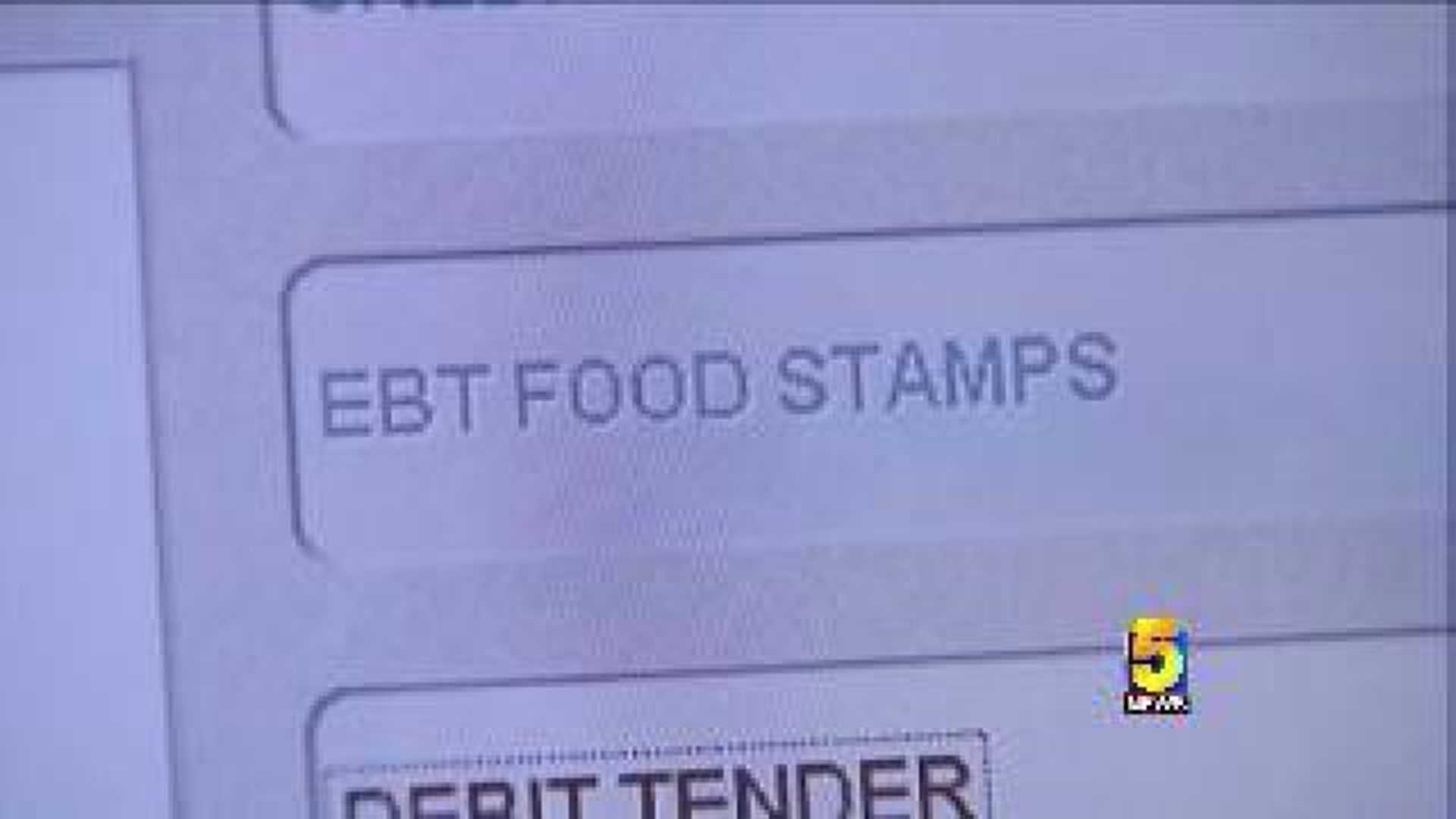 "It will approximately take away about 291,000 meals,” said Clemmons. “A family of four will lose $36 and an individual of just one will lose $10 out of their SNAP benefits every month."

It may not seem like much, but SNAP users like Tony Warren and Lori Cook said the news came as a shock.

"I can't really buy groceries all at once, so I have to use them day by day," said Cook.

"It’s hard to live without food,” said Warren. “That’s one of the last resources that someone homeless can get in this area."

Officials said the cut happened because the program is running out of money, and funds had to be transferred to keep the program running.

With SNAP benefits being slashed, those who use the system said they are going to have to rely on other means to put food on the table.

Warren said he is going to be making trips to Fort Smith food banks more often than normal now to get fed.

"You depend on those places to get food, clothing and stuff,” said Warren. “We are going to have to use those resources more and food stamps less."

However, Clemmons said supplies are limited.

"There are so many people coming to the pantries now. It used to be that they used them barely to get by, toward the end of the month. Now they are using the pantry as their food supply," Clemmons said.

He said the food bank probably won’t feel the impact of the SNAP cut until December or January, and the kitchen is always open for those in need.

The decision comes from a lack of government funding. Officials said the cuts will impact 47 million Americans.