Fluoride Will Be Added to Fort Smith and Booneville Water

FORT SMITH (KFSM) – A new ingredient will soon be added to Fort Smith and Booneville water. In about 18 months, water coming out of the taps in Fort Smith homes... 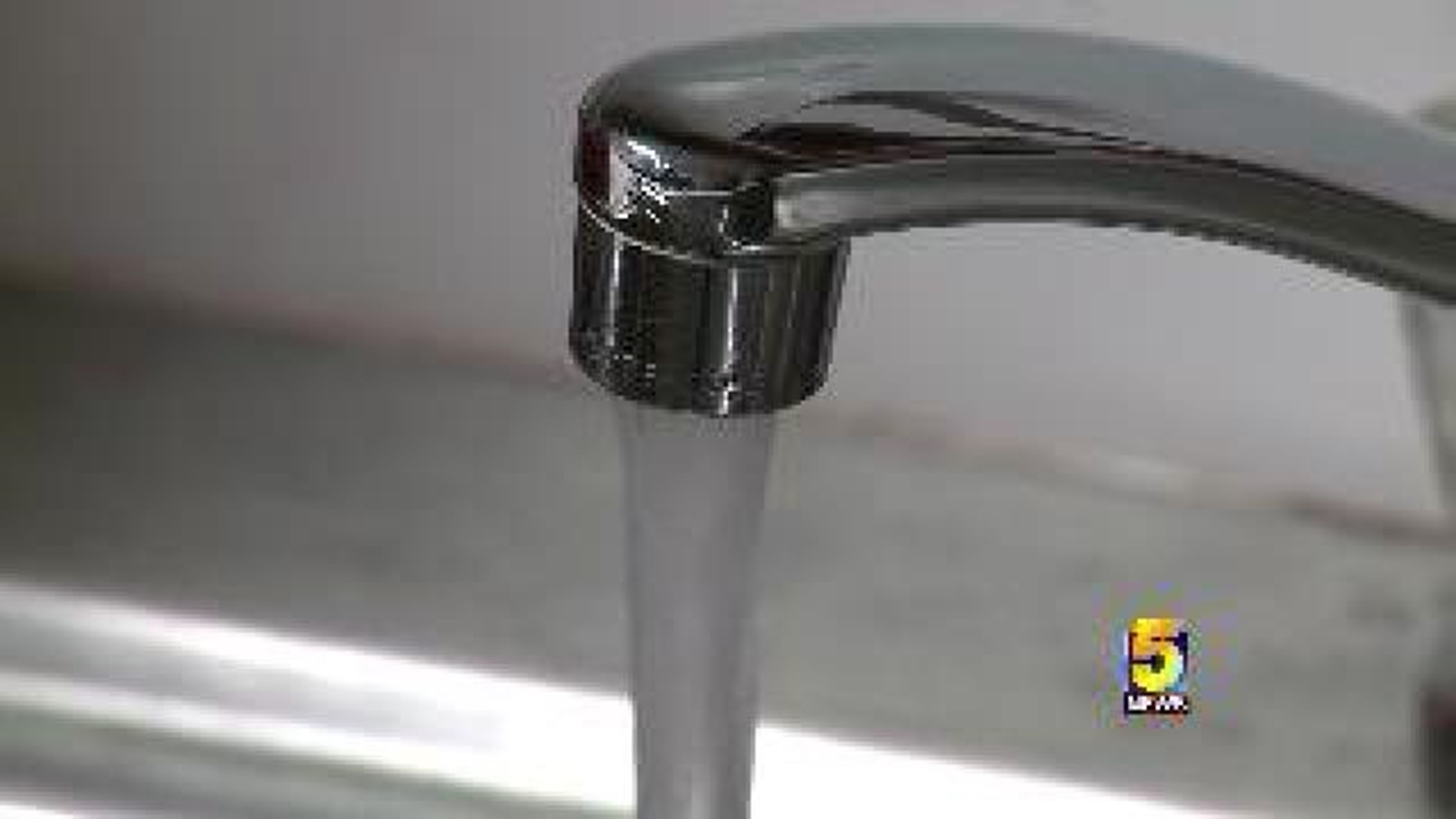 FORT SMITH (KFSM) – A new ingredient will soon be added to Fort Smith and Booneville water.

A nearly $2 million dollar grant from the Delta Dental of Arkansas Foundation will pay for the new equipment needed for the process in Fort Smith.

Fort Smith dentist Gilbert Lopez said the fluoride will have a positive effect on children’s teeth.

“You’ll ingest it and it will actually become a part of the tissue in the teeth,” Lopez said. “The fluoride will be a part of the formation of the teeth and will make them basically stronger.'

Although the chemical is tasteless, some have health concerns about consuming it.

Lopez said the worst thing that could happen is fluorosis -- but that will only happen if too much fluoride is consumed.

“Fluorosis shows us staining -- brown to black staining on your teeth,” Lopez said.

Since the amount of fluoride added to the water will be regulated, Lopez said fluorosis is very unlikely.

“We’re going to award the engineering design services agreement so they may start the actual design of the improvements and get them ready for construction bidding,” Parke said. The engineers use $180,000 of the Delta Dental of Arkansas Foundation grant for this, according to Parke.

Fort Smith voters have turned down fluoridation twice in the past – once in the 1970s and again in 1992 -- but didn’t get the chance to vote for it this year because of the state law passed in 2011. The law requires water suppliers serving more than 5,000 people add fluoride to the water.

“It’s not right. The citizens should have a vote on what goes into the water,” Fort Smith resident Tessa Freeman said.

Fort Smith is the largest city in Arkansas that does not currently add fluoride to its water.