GREENWOOD (KFSM) — Fluoride will be in Greenwood’s water this spring, according to Steve Ratterree, chairman of the city’s water commission. “... 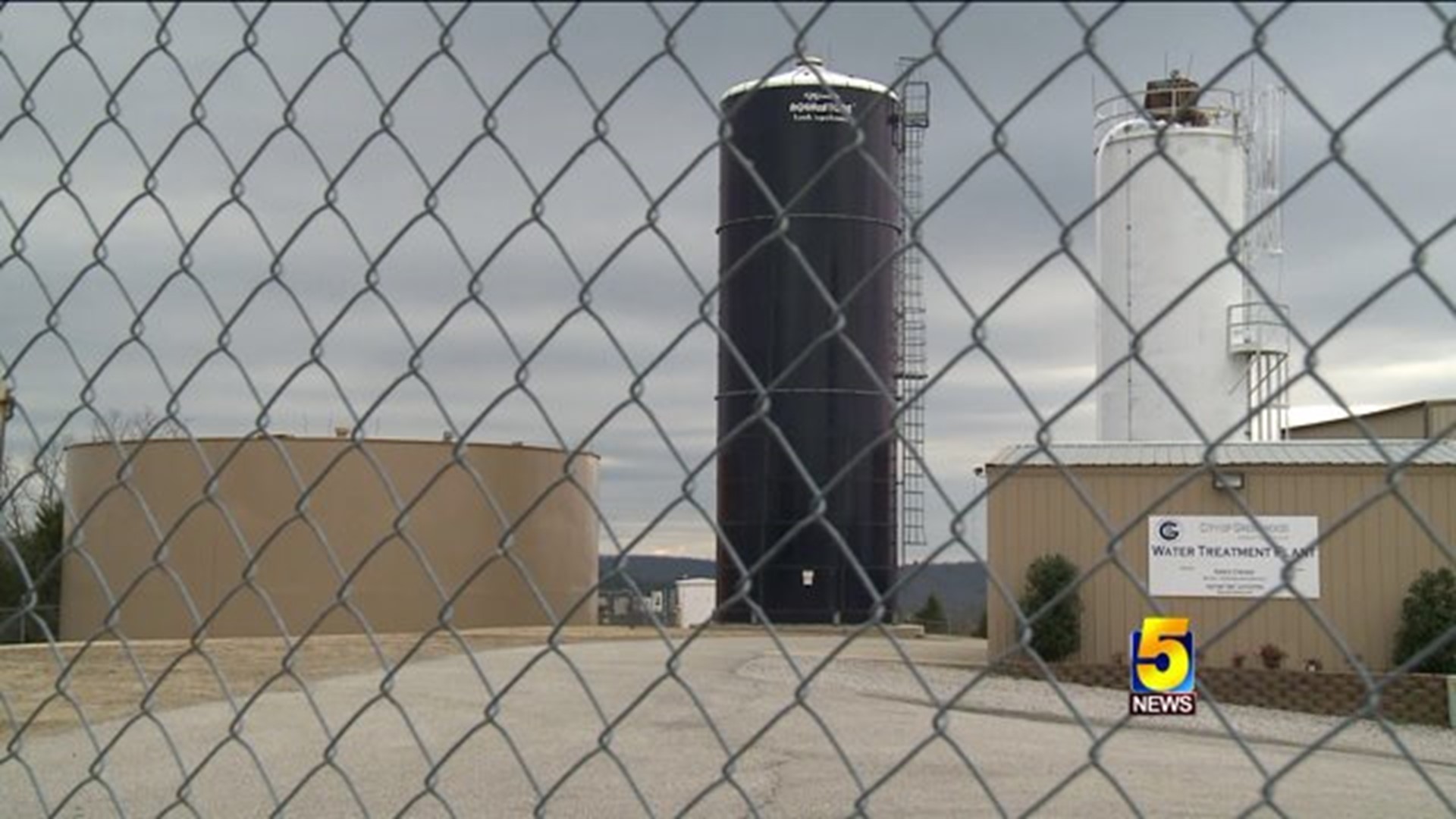 GREENWOOD (KFSM) -- Fluoride will be in Greenwood's water this spring, according to Steve Ratterree, chairman of the city's water commission.

“Sometime in April we hope to turn the switch and start putting the fluoride in the water,” Ratterree said in a phone interview.

In 2011 the state passed a law that says water plants in Arkansas serving more than 5,000 people need to add the extra ingredient.

Ratterree said some people have concerns about the treatment.

"There's a lot of sensitivity with customers that don't want to be dictated as to what their drinking water is,” he said.

Phillip Morton is a dentist in Fort Smith, which will also have fluoride added to its water. He said adding fluoride to water is a good thing, but acknowledges that not everyone agrees.

"Some people are against it because of their fear of systemic effects,” he said.

Morton said the worst thing that can happen to your teeth when ingesting too much fluoride is fluorosis, but that is very unlikely when the levels of fluoride are properly regulated.

Ratterree said the water is already tested daily, and will continue to be tested daily when the fluoride is added.

"This will just be another step that they have to go through to make sure the chemicals that are being put in the water are adequate per state guidelines,” he said.

"In my mind, benefits of fluoridating water far outweigh any of the negative consequences that some people fear,” Morton said.

Construction at the water plant will start when all the equipment gets there. The equipment is being paid for by a $124,000 grant from the Delta Dental of Arkansas Foundation.

At least 31 of the 34 water system affected by the law have submitted plans and funding requests to add fluoride to their water, according to the Arkansas Department of Health.

Fort Smith and Booneville have plans to add fluoride to their water, too.