BENTONVILLE (KFSM) — It’s the first Friday in May so that means it’s time for “First Friday” at the Bentonville Square. On the fir... 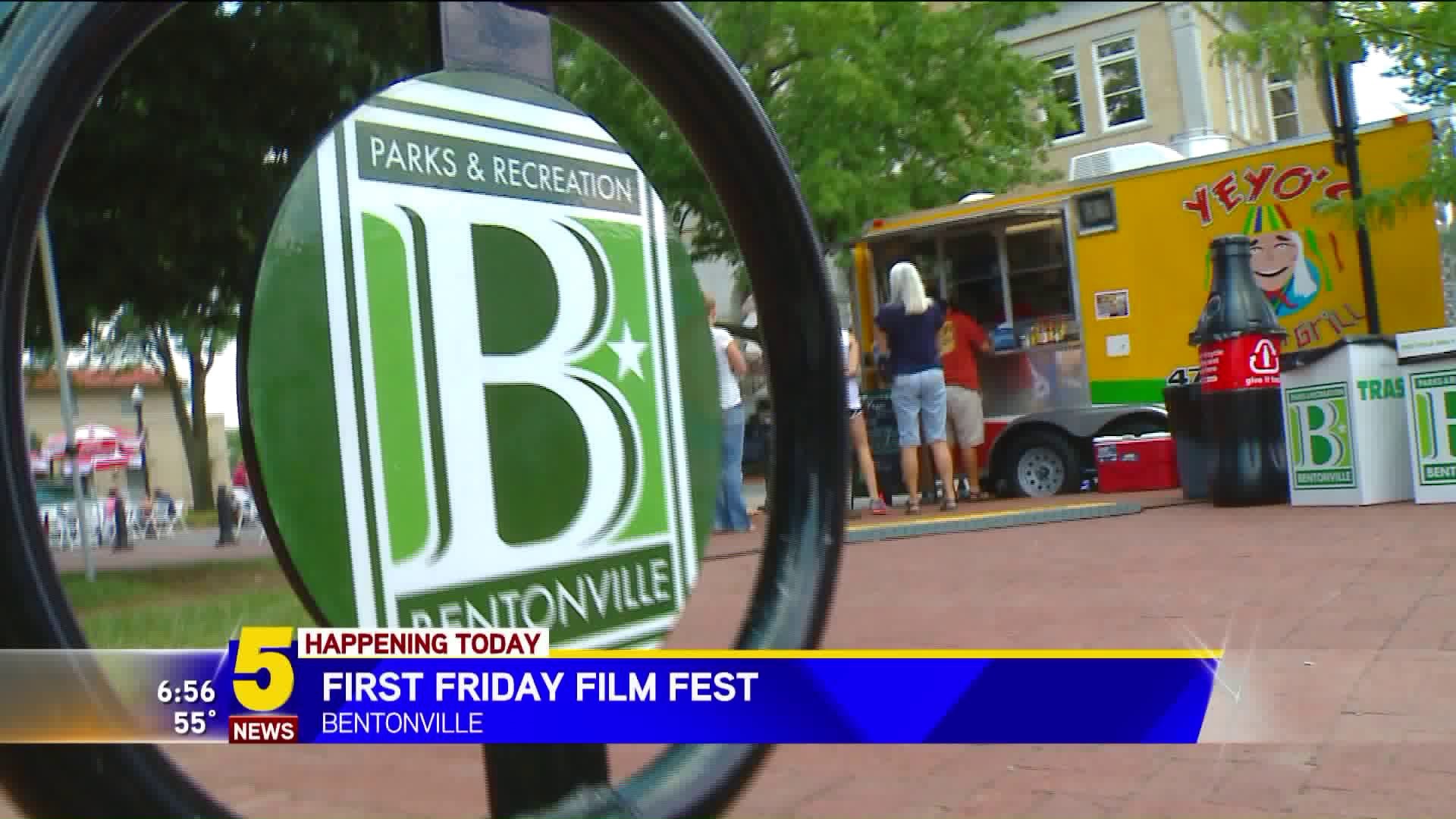 With the Bentonville Film Festival in full swing just down the road, Friday's (May 5) theme is "First Friday Film Fest."

First Friday is a way to kick off the weekend and to end it, you can join Bentonville Film Fest Co-Founder Geena Davis and the Rockford Peaches for an afternoon at Arvest Ballpark.

On Sunday (May 7) "A League Of Their Own" celebrities and professional athletes will play a game of baseball at 12 p.m. Gates open at 10:30 a.m. and it lasts until 2 p.m.