Cpl. Tina Donahue of the Washington County Sheriff’s Office was distracted planning her wedding on a cell phone while an inmate beat a fellow deputy, according ... 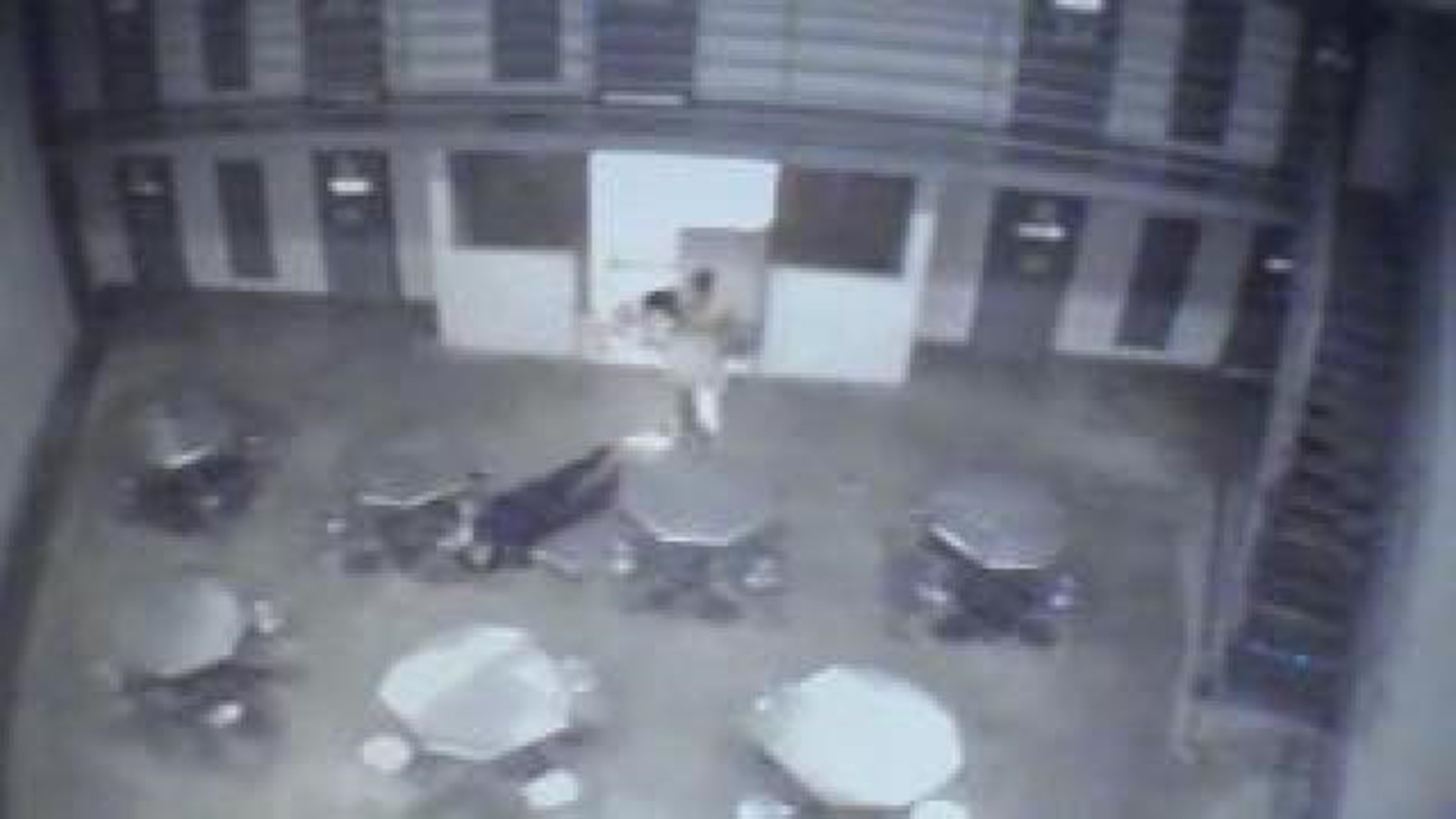 Cpl. Tina Donahue of the Washington County Sheriff’s Office was distracted planning her wedding on a cell phone while an inmate beat a fellow deputy, according to a termination letter sent to Donahue from the sheriff's office.

Donahue was using her cell phone when she was supposed to be working on July 13, according to Chief Deputy Jay Cantrell. During that time, inmate Oscar Cortez, 25, of Springdale, attacked Deputy Tom Trimberger, beating him unconscious, according to the Sheriff’s Office.

Five other jail employees were also disciplined because of the incident; however, Chief Deputy Cantrell did not release those details.

The sheriff’s office is looking into implementing a new policy that would restrict the use of cell phone while deputies and staff are on duty, Chief Deputy Cantrell said.

“It takes away from your attention and you get distracted and something bad can happen. And in this case, something bad did happen,” he said.

A video of the attack shows Cortez stepping out of a cell block shower to beat Trimberger, a retired deputy with the agency who worked part time.

Trimberger suffered a broken nose, whiplash in his neck, possible back injuries and a concussion. He had to get 12 stitches in his lower lip, a police report states. Trimberger laid on the floor for six minutes before six deputies came to his aid, according to the video.

Deputies are supposed to work in pairs in the jail, but Trimberger was alone.

Cortez faces charges of felony battery on an officer and interfering with emergency communications. He disabled Trimberger’s hand held radio during the attack, according to the sheriff. Cortez remains in the jail on $150,000 bond. He was in the jail in connection with residential burglary.