BENTONVILLE (KFSM) — A filmmaker from Fort Smith is making big accomplishments in Hollywood. Believe it or not, he got his start as a photographer at 5NEWS. On ... 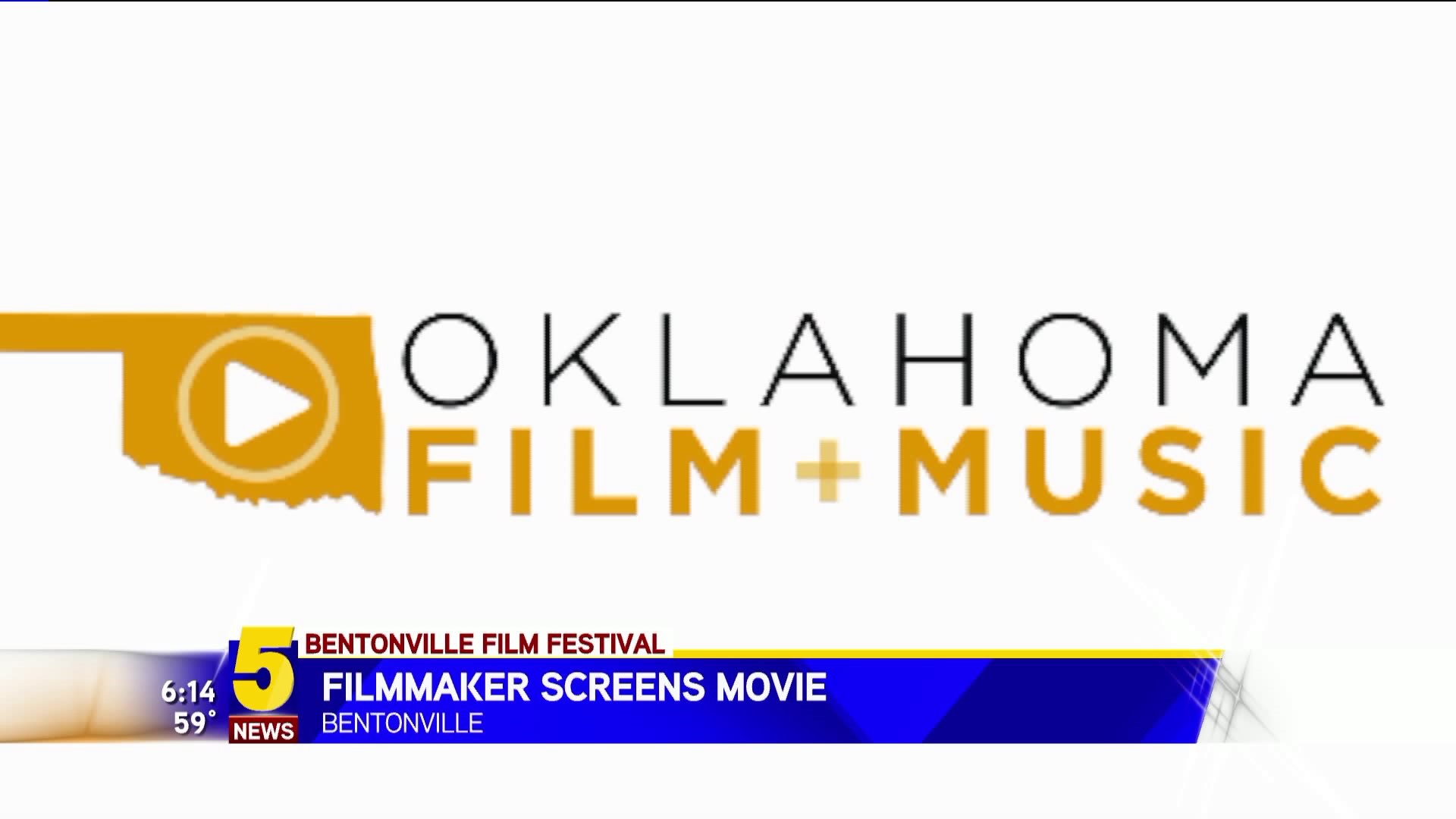 BENTONVILLE (KFSM) — A filmmaker from Fort Smith is making big accomplishments in Hollywood. Believe it or not, he got his start as a photographer at 5NEWS.

“It’s a western like you’ve not seen,” Cotten said. “We tried to do something that was a dream-like state.

The film focuses on Julie Richards’ life. It shows how somebody can be victim of circumstances and fall into a life of abuse. While the movie is also about women’s empowerment, actress Laurel Harris who plays Ellie Anderson, said the movie reaches to a wide audience.

“Bring your husbands; bring your boyfriends too because there's an edge that I think everybody will find something to latch onto,” Harris said.

The room where the movie premiered fit about 180 people. Cotten said the tickets sold out in two days.

“I'm just excited to be here and be back home,” he said.

The entire movie was shot within a 30 mile radius of Oklahoma City.

“The locations in Oklahoma really fit the story,” Cotten said.

Thanks to the Oklahoma Film and Music Office, the filmmakers also get a 37 percent return on their investment for making the movie in the Sooner State.

“Low budget independent films don't have big amounts of money put behind them to get a big marketing campaign,” Cotton explained. “It's about the people that watch the film, and hopefully they like the film and then they want go out and tell other people about the film.”

They don’t have a distribution deal just yet, but Cotten is optimistic about more people being able to see the movie in the future.

“Somebody might come up tomorrow and say hey we want to put your movie out,” he said.

You can watch the trailer to Painted Woman here.