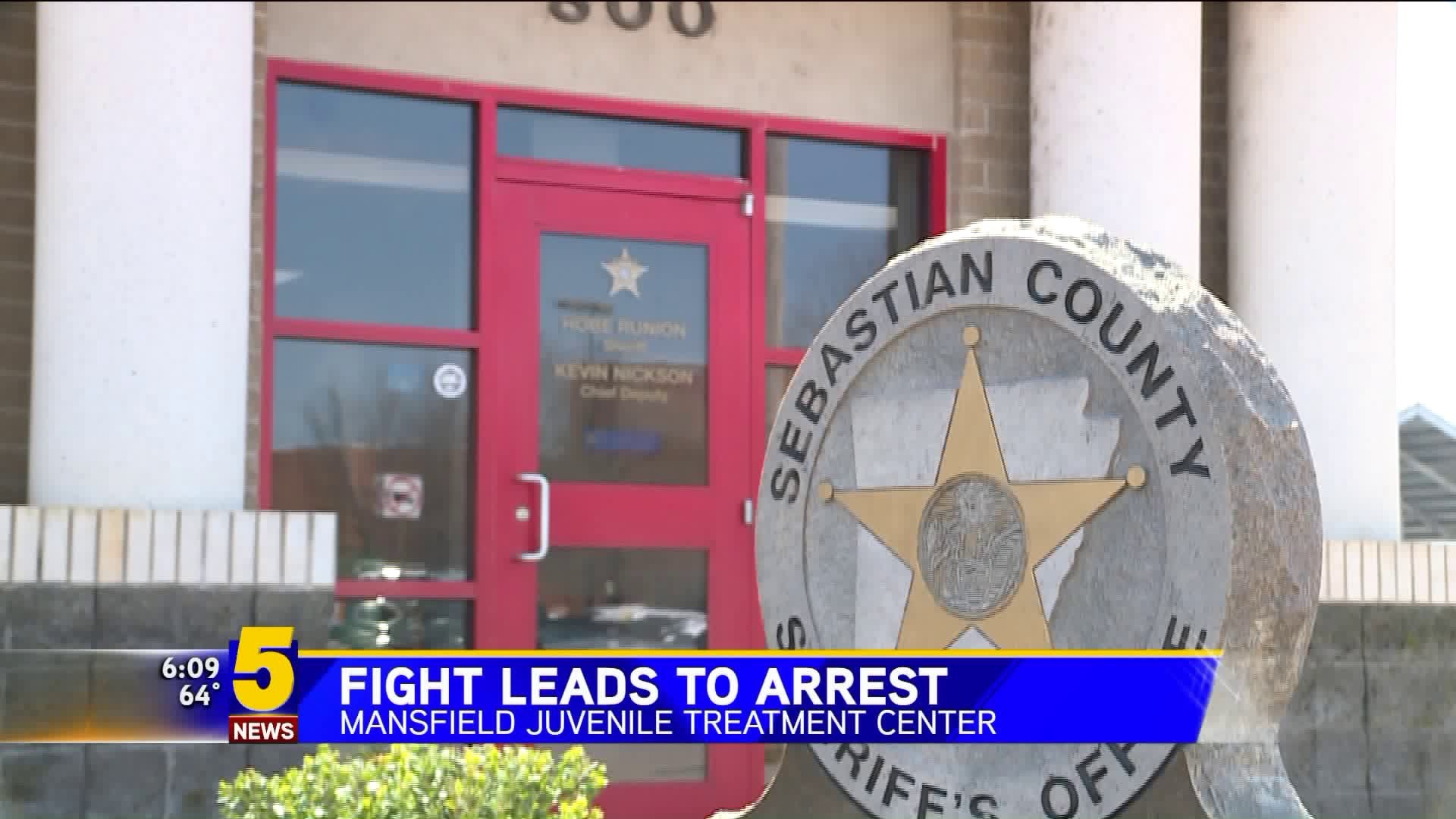 On Sunday around 6:30 p.m. Sebastian County Sheriff's Office (SCSO) deputies were called to the juvenile treatment center for a fight between several detainees. Once deputies arrived the fight had already been broken up by staff members.

Capt. Pevehouse with the SCSO says the fight had taken place between male and female juvenile detainees.

An investigation showed that one staff member had been injured during the fight and that he had been assaulted by a male detainee. Pevehouse says a female detainee had tried to escape during the altercation.

As deputies continued to gather information they witnessed a staff member telling one of the males being questioned to sit down. The detainee was handcuffed behind his back, according to Pevehouse. In front of deputies, a staff member kicked the detainee in his thigh area and forced him to the ground.

The staff member, 25-year-old Caleb Davis of Huntington, was arrested by deputies for third-degree battery.

Davis had told deputies he was the staff supervisor on duty, Pevehouse says.

He was booked into the Sebastian County Detention Center and was released on a $1,000 bond.

Both detainees were transported to the Sebastian County Juvenile Detention Center.