For the second day federal and state officials are in Benton County getting a first-hand look at the destruction from recent floods. “The county has been severe... 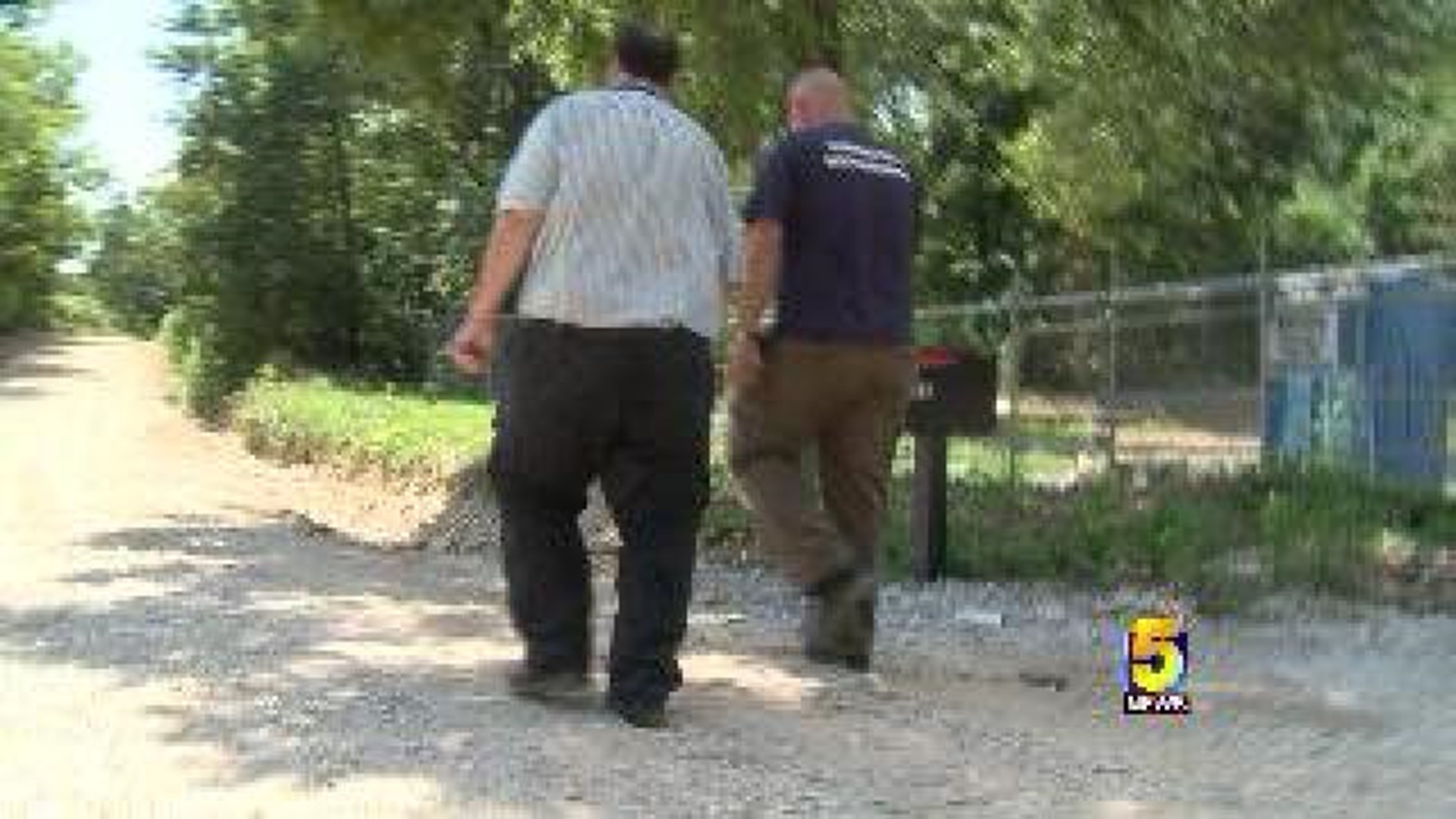 For the second day federal and state officials are in Benton County getting a first-hand look at the destruction from recent floods.

“The county has been severely damaged,” said Tim Gehring, Northwest Coordinator for the Arkansas Department of Emergency Management.

Tuesday (August 20) they visited the worst-hit areas which are in the Northeast part of the county.

FEMA and Arkansas Department of Emergency Management officials are evaluating to determine if the county qualifies for federal aid after floods August 8th.

“We have over 200 sites across the county but we have the FEMA representative randomly pick sites and we take them to the sites they want to see,” said Robert McGowen, Benton County Emergency Management Director.

Before a federal disaster declaration can be issued, the FEMA team of environmental and mitigation specialists look at the impact of the damage.

“We kind of get a forward view in case there is declaration so we can assign resources of costs, we know different characteristics of the disaster,” said Shay Phillips, FEMA Public Assistance Coordinator.

Preliminary damage reports by the county estimated to be almost $5 million.

“Eighty-seven percent reimbursement compared to 35 percent if it’s just a state disaster so, a little over 50 percent more funding available than if it’s a presidential disaster.  So it benefits the county tremendously especially with the amount of damage we have,” said McGowen.

After floods in April and May the county widened culverts and installed larger drainage pipes to prevent future road damage caused by floods, according to the Benton County Judge, Bob Clinard.