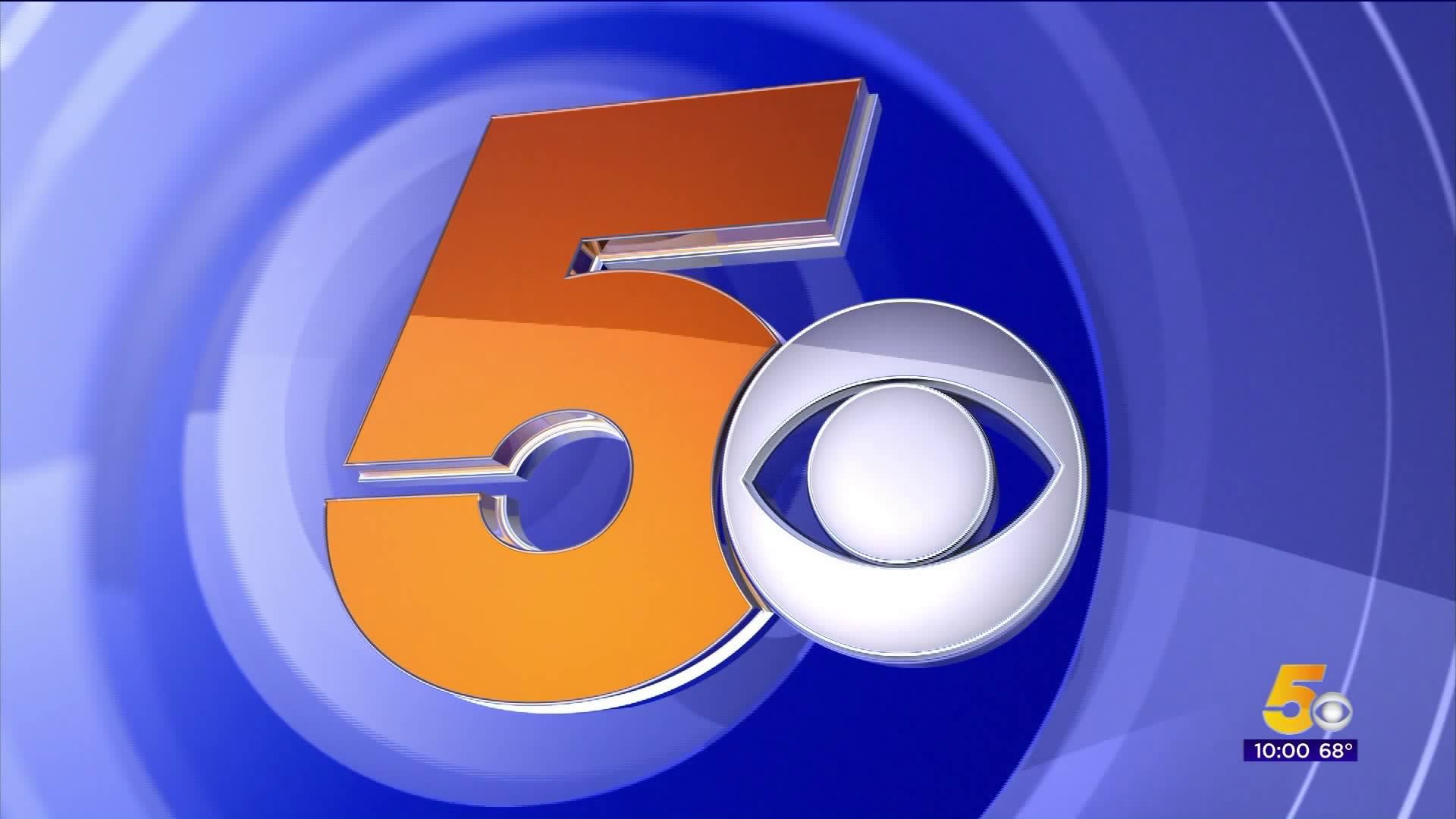 POTEAU, Okla. (KFSM) — A federal jury on Friday (Oct. 4) awarded a man $4 million in an excessive use-of-force case against a former LeFlore County sheriff's deputy accused of ramming the man's motorcycle and striking him during the arrest.

The jury awarded Chad Ousterhout $3 million for compensatory damages and $1 million for punitive damages against Kendall Morgan, who resigned as undersheriff from the department in August 2018.

Sheriff Rob Seale said an appeal is pending and had no further comment.

Ousterhout said in June 2015 he drove away from a vehicle that approached him on Nubbin Ridge Road. Ousterhout said he didn't realize the vehicle was law enforcement and no emergency lights were activated, according to court documents.

Ousterhout said once he saw the vehicle's markings, he slowed down. He said the vehicle rammed his motorcycle and he was ejected into a ditch. After he stood up, he said Morgan assaulted him and called him a "hippy motherf***er."

Osterhout said he was arrested for driving under the influence despite officers failing to administer a field sobriety test or anything else related to tests for DUIs, according to court documents.

Deputies said they wanted to investigate Ousterhout because he was laving a "suspected drug house." The officers claim they activated their lights and siren.

Morgan declined to comment at the time of his resignation but cited personal reasons.

The Oklahoma State Bureau of Investigation (OSBI) confirmed it was investigating Morgan for several applications of using excessive force along with other incidents.