LITTLE ROCK, Ark. (AP) — An official with Arkansas’ only surgical abortion clinic said Monday that the facility could close within a month if a federal ju... 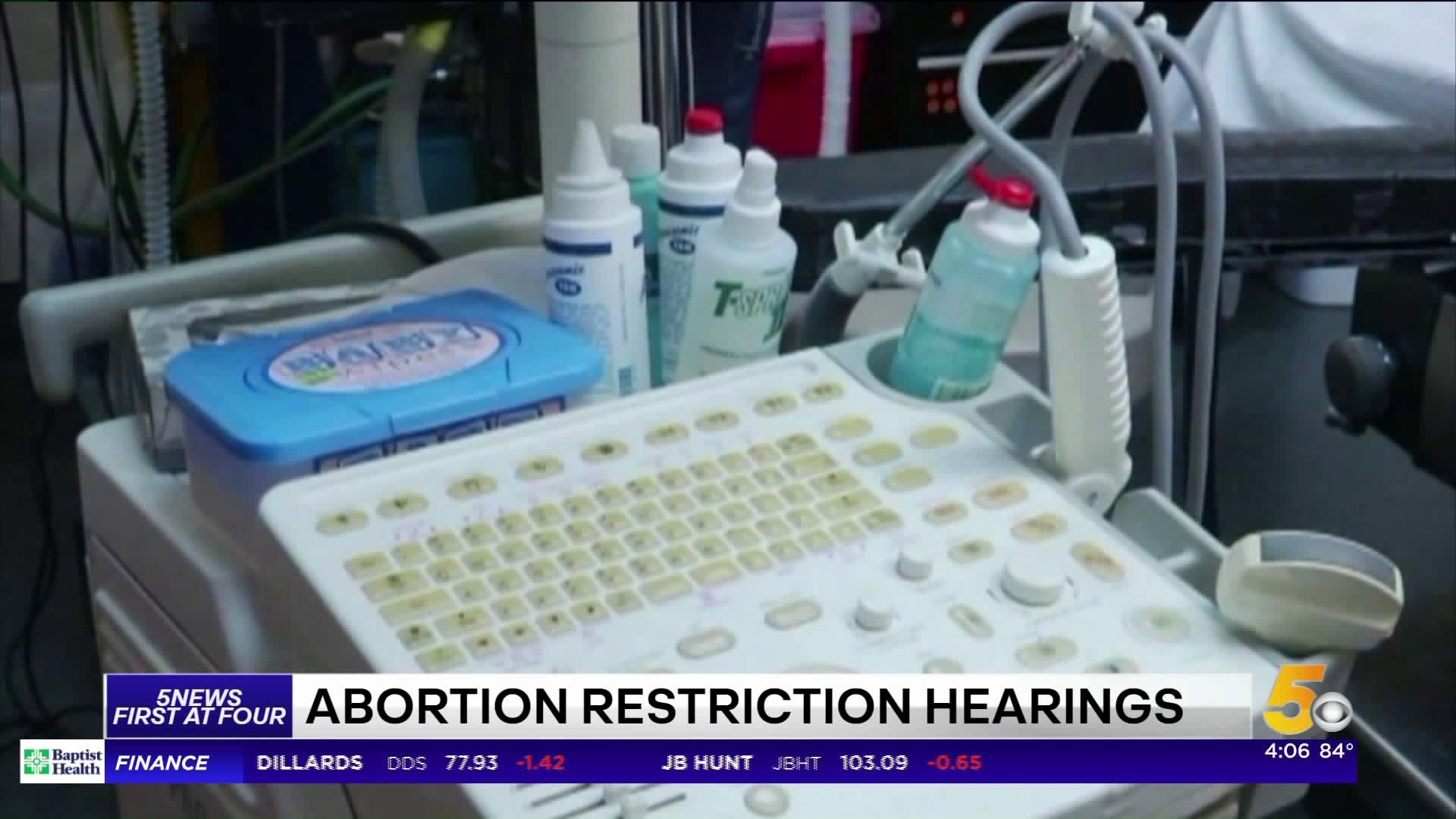 The clinic director of Little Rock Family Planning Services said during a hearing that the facility has only one physician who complies with the requirement that doctors performing abortions be board-certified or board-eligible in obstetrics and gynecology. That physician, Frederick Hopkins, lives in California and only works at the Little Rock clinic for three to four days every other month.

Baker heard testimony in a request to block that law and two other abortion restrictions before they take effect Wednesday. The laws are being challenged by Little Rock Family Planning and Planned Parenthood, which only offers medication-induced abortions at its Arkansas facilities. Planned Parenthood earlier this month stopped providing medication-induced abortions at its Fayetteville facility while it looks for a new location, but is still providing the procedure at its Little Rock center.

Of two other laws being challenged, one would ban abortions 18 weeks into a woman's pregnancy and the other prohibits doctors from performing the procedure if it's solely being sought because the fetus was diagnosed with Down syndrome. The laws are among several abortion restrictions approved by Arkansas' Republican-dominated Legislature this year.

Williams said Little Rock Family Planning had sent a letter to every obstetrician-gynecologist in the state to see if there were any who are board-certified or eligible who would willing to work at the clinic, but did not hear back from any. Williams said part of the problem is the stigma, especially across the South, of working for an abortion provider.

Arkansas faces the prospect of losing its only surgical provider while neighboring Missouri's only abortion clinic is fighting to continue providing the service . If that facility closes, Missouri would be the first state without an abortion clinic since the year after the landmark 1973 Roe v. Wade Supreme Court decision that legalized the procedure nationwide.