FORT SMITH (KFSM) — The Federal Bureau of Investigation is investigating a Fort Smith senator for possible wire fraud and money laundering, according to a... 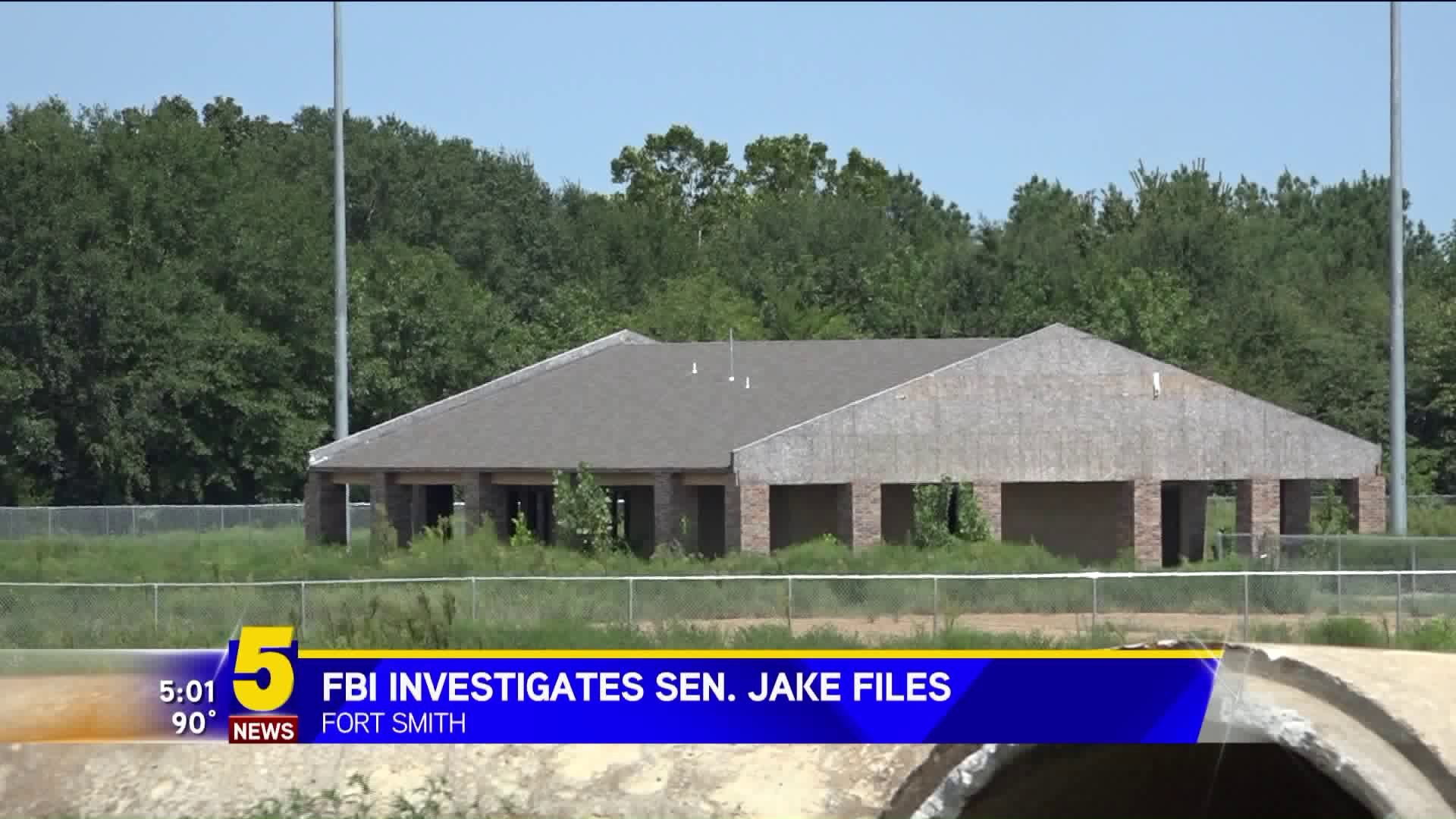 FORT SMITH (KFSM) -- The Federal Bureau of Investigation is investigating a Fort Smith senator for possible wire fraud and money laundering, according to a warrant affidavit.

Files has not been charged with any crimes at this time, but he is being investigated for possibly misusing grant money.

According to the affidavit, Files was accused of submitting three false bids in December 2016 as part of an application to receive $46,500 from the General Improvement Fund.

The money was designated to be used on the construction of the River Valley Sports Complex, a project that Files and his partner, Lee Webb, took on to construct for the city of Fort Smith. Fort Smith city leaders previously severed ties with FFH Construction after terms in the building contract were not met.

"I was recently contacted by law enforcement officials who are investigating allegations of misuse of funds from a GIF grant. I was fully cooperative, and I will continue to be. But I want to make it clear that I have not been charged with any crime and continue to deny the claims that have been alleged. I am confident that when all the facts are brought to light I will be cleared of any appearance of wrongdoing."