The FBI is hoping portraits of women drawn by the man who says he killed them will help them to identify the victims and notify their families. The agency relea... 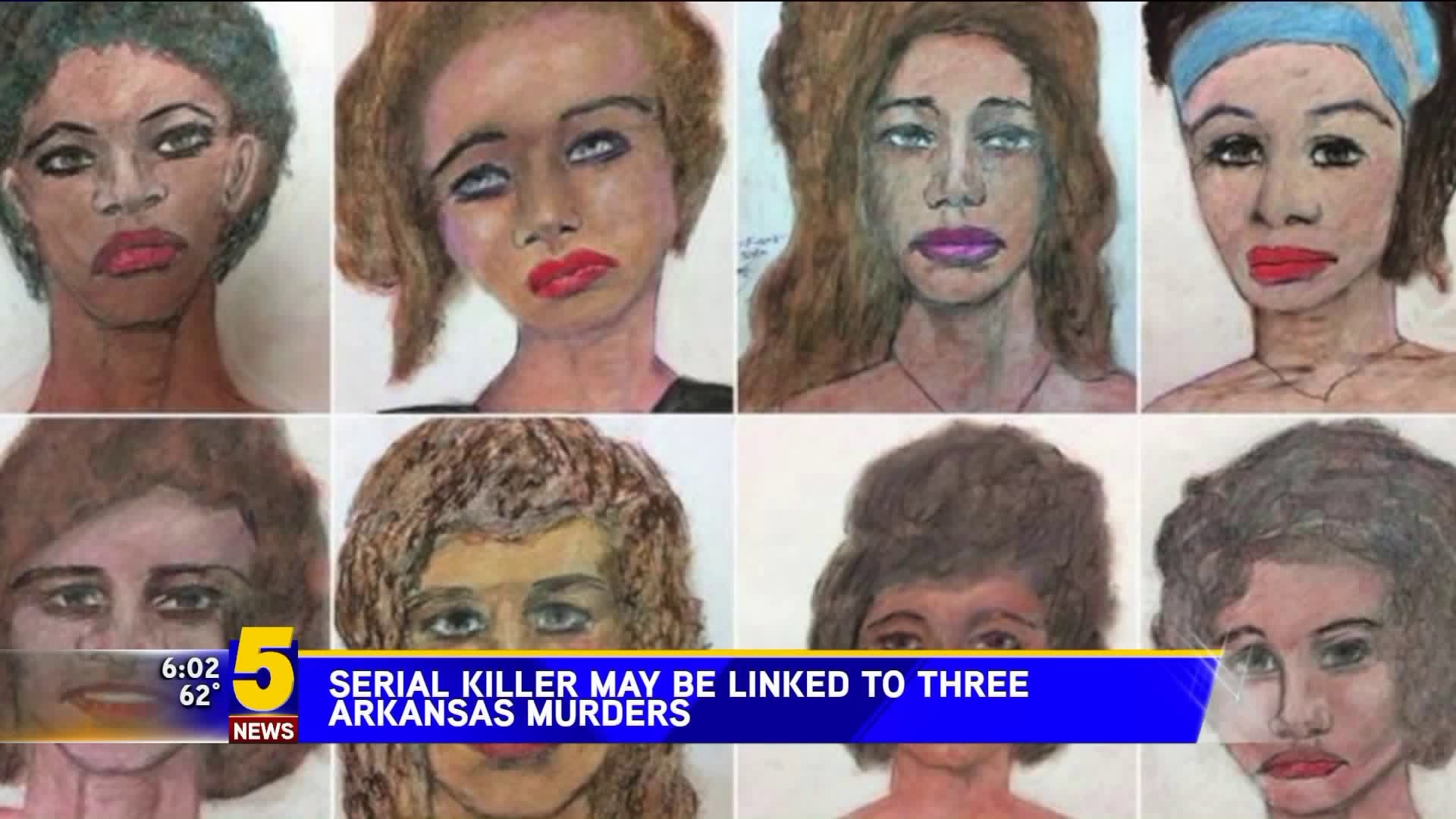 The FBI is hoping portraits of women drawn by the man who says he killed them will help them to identify the victims and notify their families.

The agency released 16 images on Tuesday, drawn from memory by Samuel Little, who told authorities they are just some of the more than 90 people he killed over three decades.

"We are hoping that someone -- family member, former neighbor, friend -- might recognize the victim and provide that crucial clue in helping authorities make an identification," said FBI spokesperson Shayne Buchwald. "We want to give these women their names back and their family some long awaited answers. It's the least we can do."

The strategy has worked before, Buchwald said. Women who appeared in two previously released portraits were identified, he said.

From three murders to 90

The killings occurred across the country, from Los Angeles to Miami, Houston to Cleveland, all between 1970 and 2005.

Little targeted marginalized and vulnerable women who were often involved in prostitution or addicted to drugs, Christina Palazzolo, a crime analyst for the FBI's Violent Criminal Apprehension Program wrote in a November FBI article. Palazzolo and Angela Williamson, a Justice Department senior policy advisor and ViCAP liaison, who both spoke to Little, said that he remembered great detail from the killings.

He remembered where he was, what car he was driving and could even draw pictures of the women he killed, the FBI said. He was less reliable on the dates of those incidents, however, the FBI said.

The stunning confessions could make Little the most prolific serial killer in US history if these cases are confirmed by law enforcement, Ector County District Attorney Bobby Bland told CNN in December.

How the story was revealed

Little, also known as Samuel McDowell, was already in prison last spring when his name came up in the FBI's Violent Criminal Apprehension Program, known as ViCAP, in connection with a series of unsolved murders across the country. One killing in Odessa, Texas looked especially relevant.

So, Texas Ranger James Holland along with two FBI crime analysts traveled to California where Little was being held for beating and strangling three women and dumping their bodies in an alley, dumpster and a garage, according to the FBI.

Holland was trained in cold cases and visited Little, gaining his trust over time, Bland said.

"Over the course of that interview in May," Palazzolo said in the FBI article, "he went through city and state and gave Ranger Holland the number of people he killed in each place. Jackson, Mississippi -- one; Cincinnati, Ohio -- one; Phoenix, Arizona -- three; Las Vegas, Nevada -- one."

Little eventually confessed to killing about 90 people, according to the Texas Rangers and the FBI. Investigators have confirmed 34 of the confessed killings, authorities said in November. Many more are pending confirmation and a number remain uncorroborated.

Now in poor health, Little is in custody in California, according to Ector County DA Bland.

No formal charges on any of the additional killings have yet been brought.

CNN has reached out to E.J. Leach, the attorney representing Little in the Texas case, and has not yet received a response.

The FBI urged anyone with information about the victims to call or email analysts at the bureau's Violent Criminal Apprehension Program at 800-634-4097.