FAYETTEVILLE (KFSM) — Fayetteville residents voted for a proposed civil rights ordinance Tuesday (Sept. 8), according to results from the Washington Count... 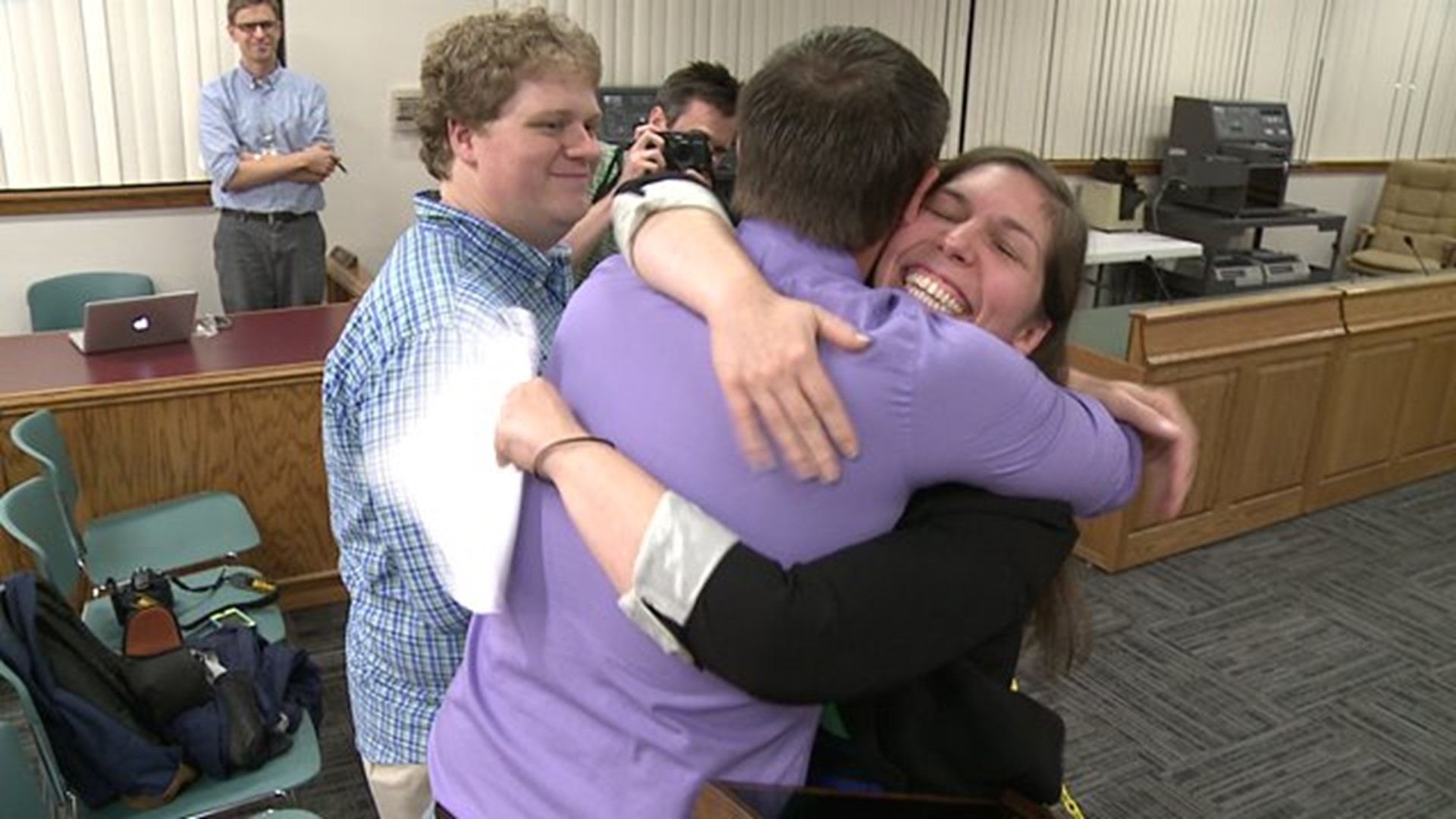 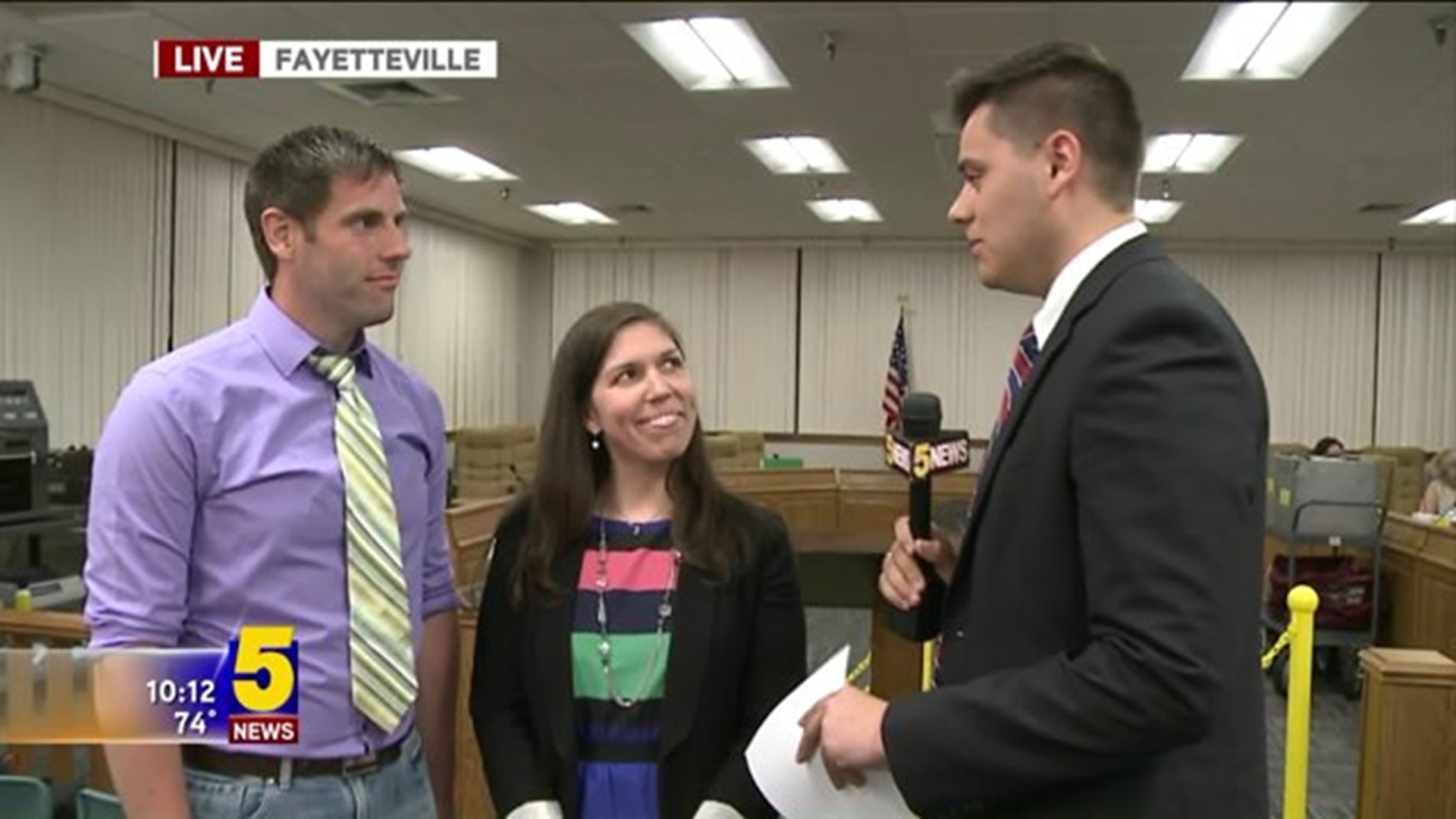 The ordinance will extended anti-discrimination protections to the LGBT community in matters of employment, housing and public services.

Kyle Smith, the chairman of For Fayetteville, a group that supported passage of the ordinance, released the following statement:

“Through the drafting process and then after the city council decided to put 5781 to a vote, I was amazed at how our campaign grew with more and more local volunteers and donors pitching in every day. We had substantially fewer resources this time, but ran a much better and more positive campaign this time. I am really impressed to see our community come together after the divisive 119 fight and pass ordinance 5781.”

Council member Adela Gray told 5NEWS the win was a step into the future.

"We had a clear statement tonight from the city, that this is what we want to be," Gray said. "That we want to be an open and accepting city. I am hoping that it will spread all over the state."

Mayor Lioneld Jordan also made a statement at the after party.

“Today we are building a city of equality and that foundation is social justice," Jordan said. "Every room signifies freedom, and we can all live under the same roof together and that is why this is so important."