FAYETTEVILLE (KFSM) — The suspect in a Fayetteville shooting that left one person dead and one injured appeared at a bond hearing in Washington County Circuit C...

FAYETTEVILLE (KFSM) — The suspect in a Fayetteville shooting that left one person dead and one injured appeared at a bond hearing in Washington County Circuit Court on Monday and was ordered held without bond. 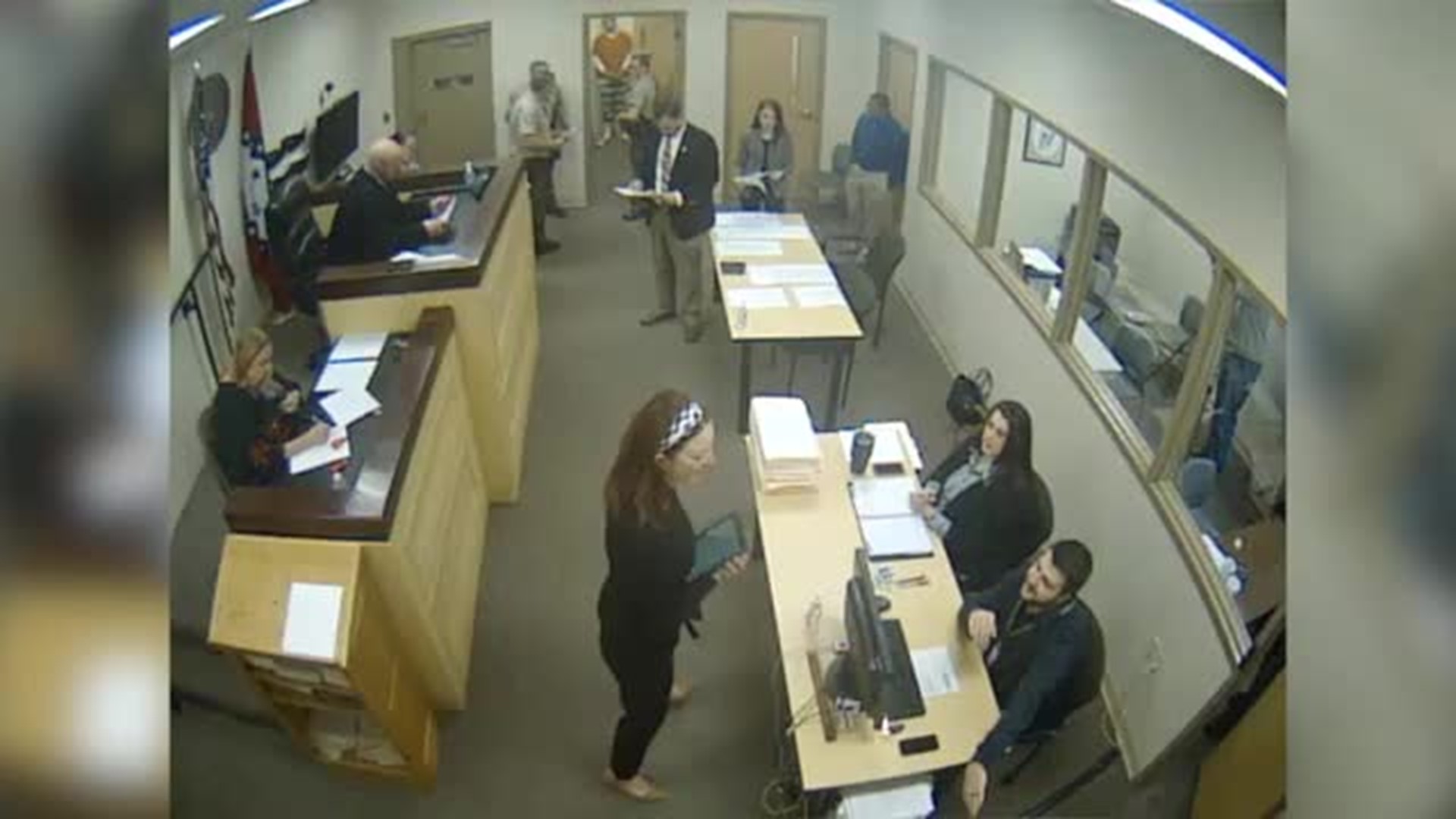 Willie told 5NEWS that Harvey is her ex-boyfriend and that he became angry with her and jealous of her and Dawson's relationship. She told 5NEWS that he came back to the apartment after being kicked out to gather his belongings. That's when Harvey shot Willie and Dawson.

Harvey later fled to the Applegate Apartments in Springdale, where he was arrested Friday morning after a standoff. He is being held without bond at the Washington County Detention Center. His next court appearance will be March 27.

Willie wants everyone to know that she appreciates all of the love and kind words extended to her and Dawson during this time.

"I’d rather be shot a million times than lose her or lose anyone like her," Willie said. "I’m trying to push through, because she was my sunshine, and I'm trying to show her I can still smile and be happy because she took a lot of pain for me." 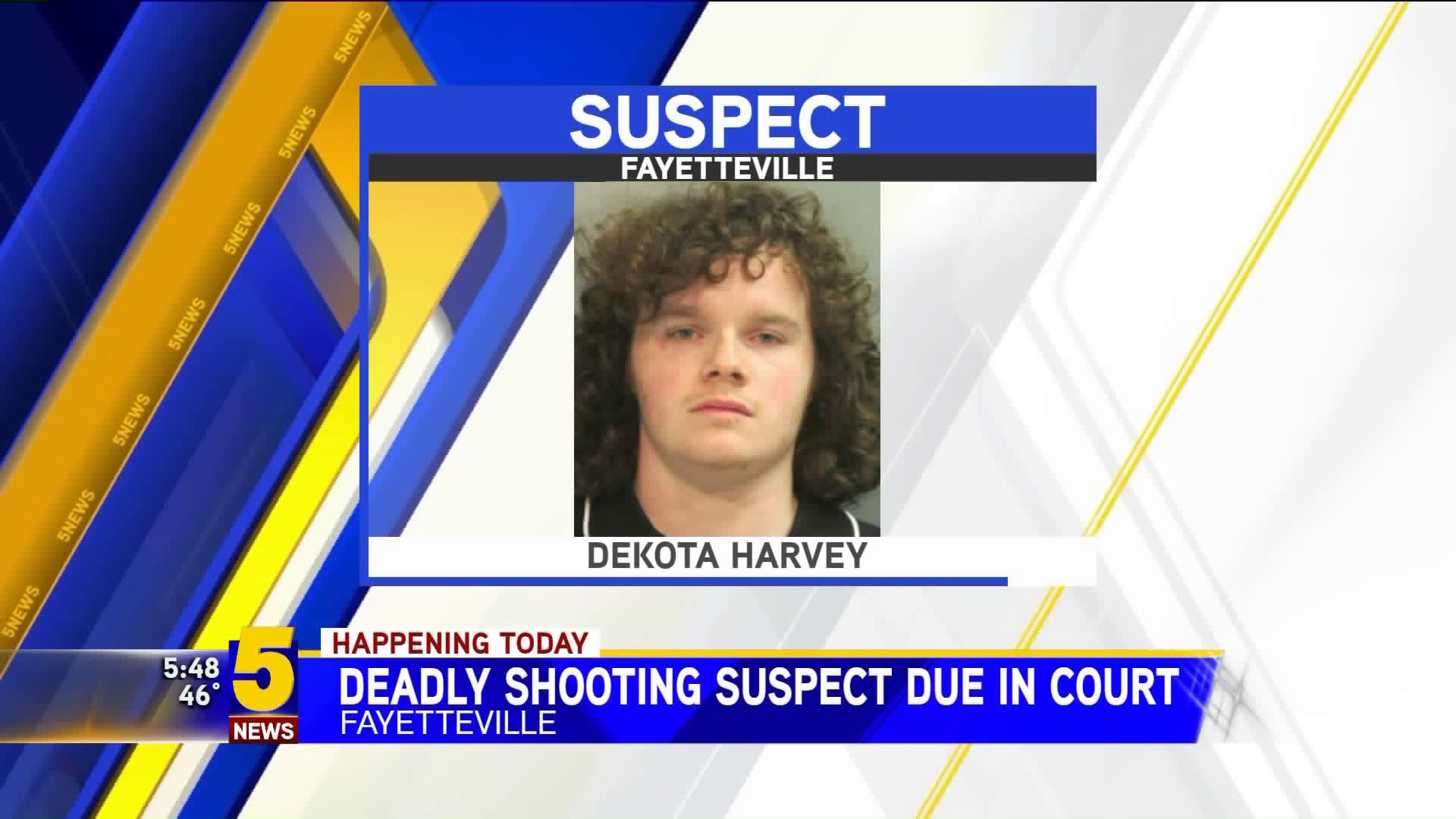