FAYETTEVILLE, Ark. (KFSM) — The Fayetteville restaurant co-owner who demanded an apology from Liberals and the LGBT community has now been served with a restrai... 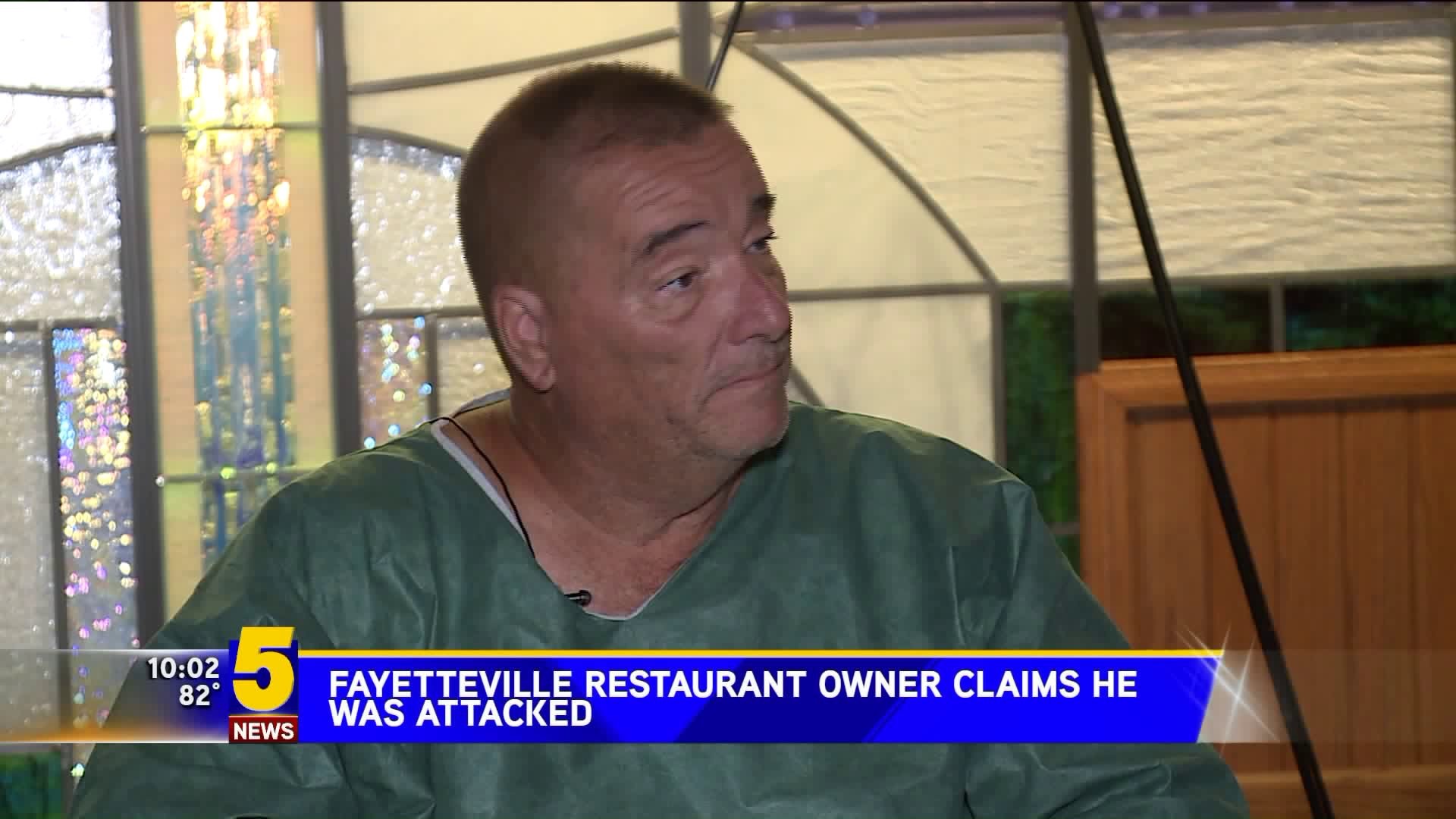 FAYETTEVILLE, Ark. (KFSM) — The Fayetteville restaurant co-owner who demanded an apology from Liberals and the LGBT community has now been served with a restraining order and is no longer allowed to step inside the business.

Last week, Paul Dunn stood in front of "The New American" restaurant, which used to be AQ Chicken, and demanded the apology because he says backlash from those groups is why he hasn't opened his restaurant yet.

Soon after his public demand, the family who sublet the building to Dunn filed for a restraining order to keep him off the property.

According to court documents, the family claims that the comments were an example of what they call Dunn's "alarming and erratic behavior."

"They used what I said in the press conference against me like I was threatening the public," Dunn said. "Saying 'I’ll see you on the dark side of the moon' isn’t a threat."

Dunn says the Pink Floyd album he referenced is about the human experience, greed, conflict and political insanity, which he says is what happened to him. He says he said the line during the news conference as bait.

"I baited them and they fell for it, hook, line and sinker," Dunn said. "Not only did the haters fall for it, all you have to do is go to the blogs and go online and you see all the hate that has been put toward me."

Dunn says a group of people took it even farther Sunday (July 7) in Springdale.

"I was attacked, blindsided. Plastic put…and tried to be killed," Dunn said pointing to his head.

Dunn is now recovering at an area hospital and says he filed a report with Springdale Police.

5NEWS reached out to the Springdale Police Department but have not received confirmation on whether or not such a report was filed.

The family that sublet the property to Dunn also claim that after they spoke with him about late payments he threatened to damage the building.

After hearing his public claims, Dunn's attorney has chosen to no longer represent him.