FAYETTEVILLE (KFSM) — One man is dead and another is facing a first-degree murder charge following a shooting on Dickson Street in Fayetteville early Mond... 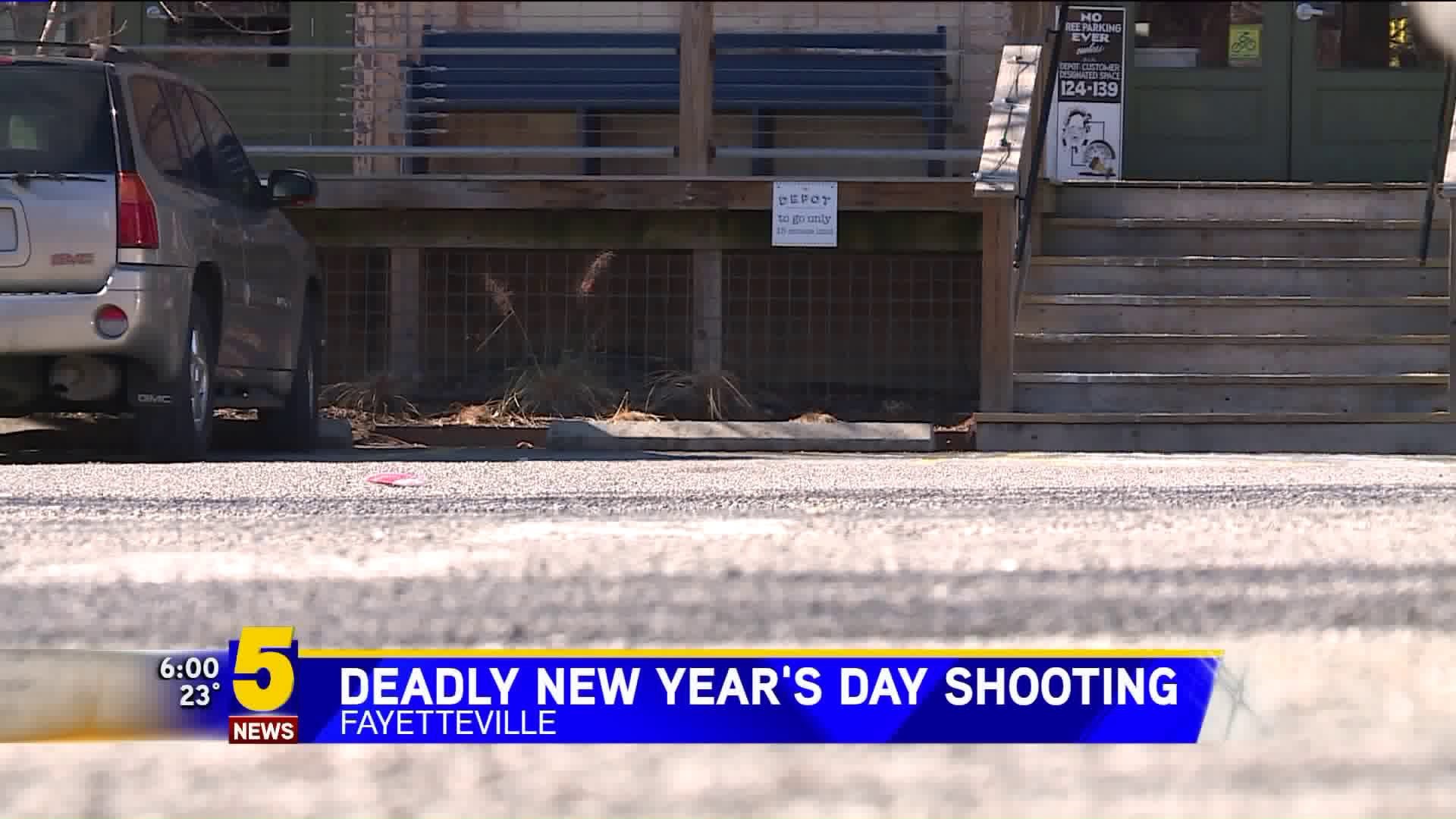 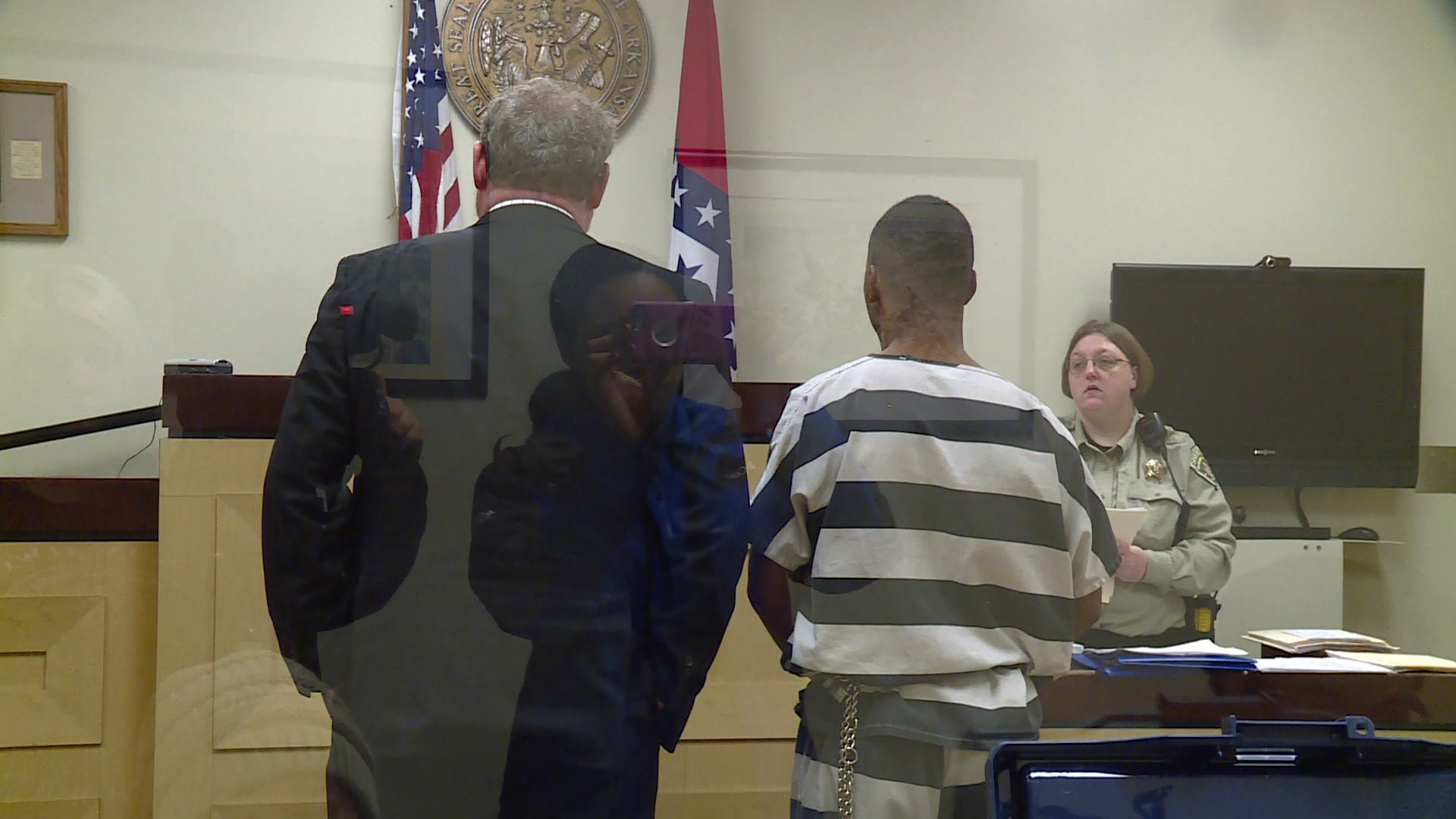 FAYETTEVILLE (KFSM) -- One man is dead and another is facing a first-degree murder charge following a shooting on Dickson Street in Fayetteville early Monday morning (Jan. 1).

Police responded to the call at 12:47 a.m. According to Cpl. Tiffney Lindley, Christopher Rankin, 25, and Trenton Coney, 22, had an altercation in the parking lot of Arsaga's at the Depot. Rankin opened fire on the parking lot, striking Coney.

Coney was transported to Washington Regional Medical Center where he was later pronounced dead.

According to police, Rankin was speaking with a woman in the parking lot, and Coney walked up to check on the woman. Police said this upset Rankin, who pulled a gun from his jacket and pointed it at Coney.

After exchanging a few words, Ranking put the gun back in his jacket and a physical altercation ensued between the two, according to police. During the fight, Coney fell down and Rankin stood over him, pulled the gun from his jacket, and fired one shot striking Coney in the chest, police said.

Rankin fled the scene before police arrived, but was found in Fayetteville shortly after the incident, according to police.

"Through the investigation the suspect was located and is currently in our custody," said Lindley.