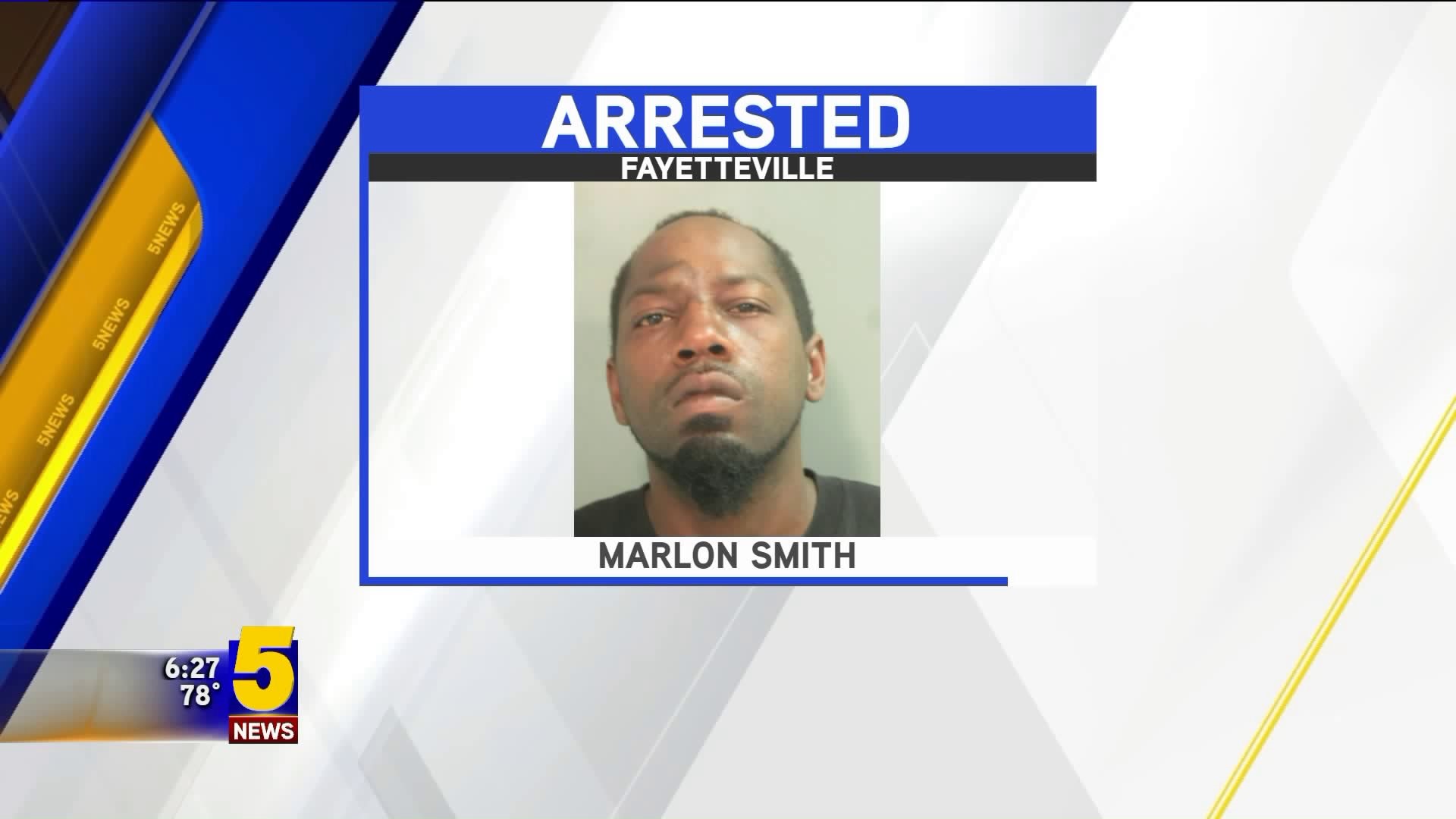 According to Sgt. Anthony Murphy with Fayetteville Police, upon arrival, officers found a 36-year-old black male with a gunshot wound to the head. The man was treated at the scene, then transported to the hospital, where he was pronounced dead.

The victim's identity has not been released.

Murphy says the incident happened during a party in the yard next to the residence on Willow Avenue. Blood and a shell casing were found in the yard.

On Monday (April 29) Smith contacted investigators and offered to speak with them, according to Murphy.  He told them when he left the party that night that the victim was alive and well. He also stated he did not have any issues with the victim, nor did anyone have any problems that night. Smith was then allowed to leave.

Later on Monday, two witnesses came to the Fayetteville Police Department and told investigators Smith did shoot the victim in the head at the party. One witness told investigators the incident happened very fast and was unprovoked.

Another witness spoke with investigators and told them the same thing.

Police arrested 32-year-old Smith in a parking lot on 280 12th Street where officers spotted him walking.

Smith denied the allegation that he shot the victim but admitted he and the victim had a physical fight a month or so ago. He claimed he did not hold a grudge for the fight.

He was then transported to the Washington County Detention Center, where he was being held Wednesday (May 1) on a $750,000 bond.

He has a hearing set for May 31 in Washington County Circuit Court.