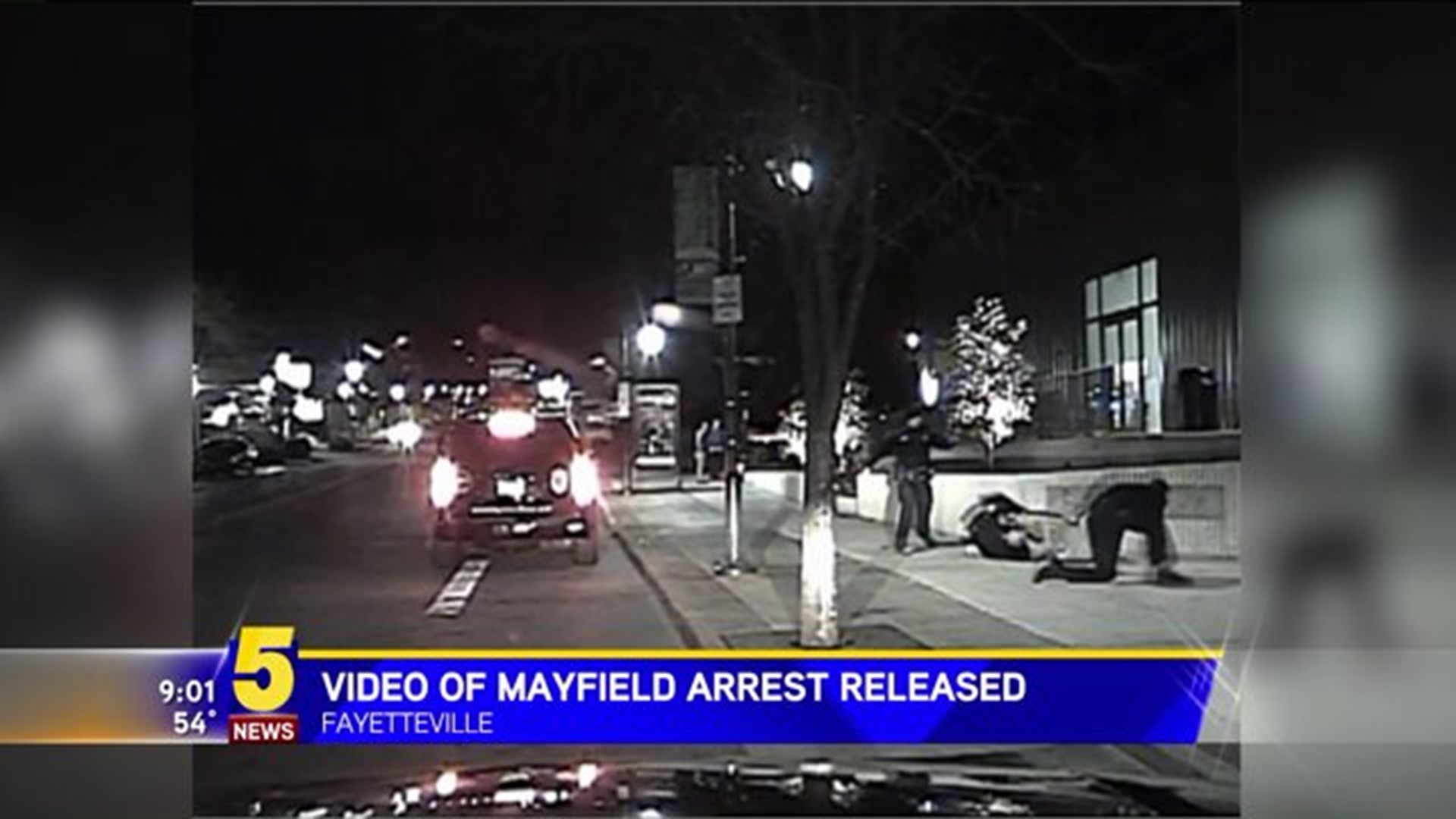 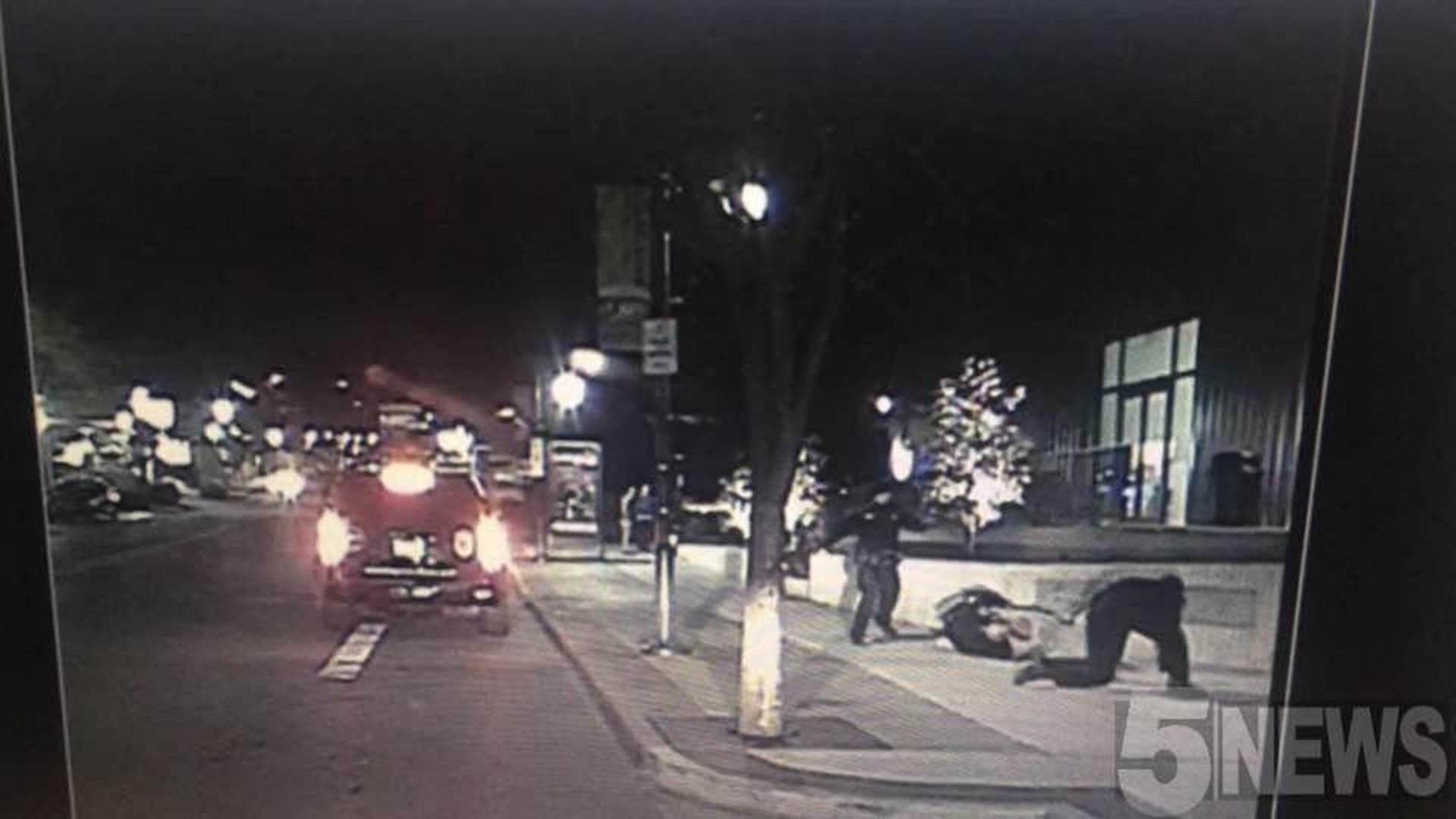 Mayfield was arrested in Fayetteville on Feb. 24, according to an arrest report. The Sooner senior was facing misdemeanor charges of public intoxication, disorderly conduct, fleeing and resisting arrest.

Sgt. Craig Stout said not only did the prosecutor need time to review the video, but also needed time to talk to the arresting officers and witnesses before it was released.

According to the incident report, a Fayetteville officer was flagged down near the intersection of West and Dickson at 2:29 a.m.

While speaking with Mayfield, the Oklahoma quarterback was said to be "yelling profanities and was causing a scene," the report states. The incident report also stated that Mayfield had trouble walking down stairs and had slurred speech.

At one point during the conversation with police, Mayfield started to walk away and then ran from police, according to the report.

Mayfield was chased and eventually tackled to the ground, the report stated.

Mayfield tweeted out a lengthy apology on Feb. 28 in response to his arrest.

Mayfield apologized to his coaches, team, family and to all Sooner supporters.

“I am sincerely sorry for causing you to have to answer questions and defend our beloved school on my behalf,” he said. “To all of the parents of kids that look up to me and consider me as a role model, I am sorry I was not the example I should be for your children.”

Here is his statement in full: