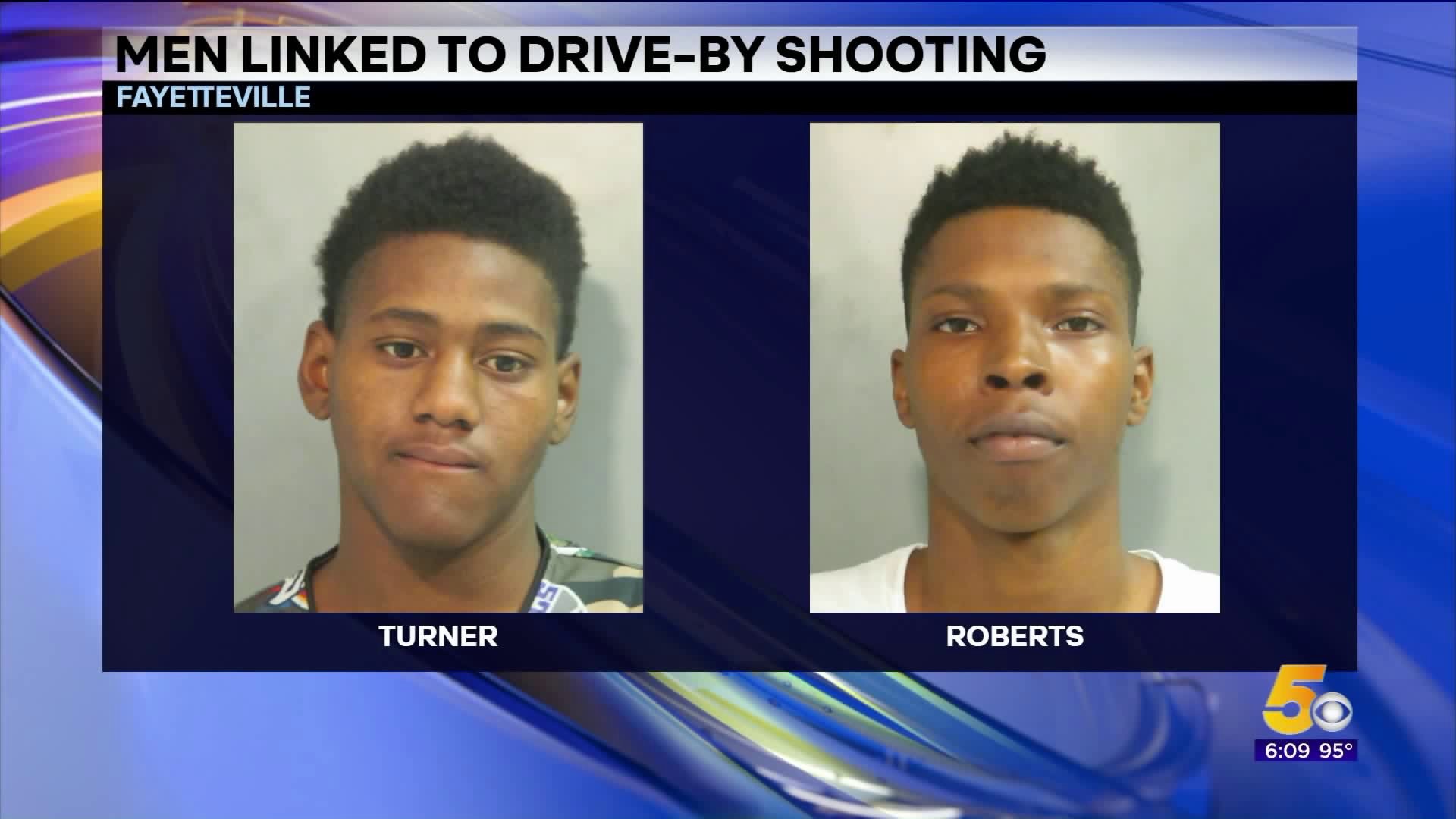 A man told police he got into a fight with Turner and Roberts around 3 p.m. on Saturday. He said he ran into his house after Turner pointed a gun at him, according to an arrest report.

The man said Turner and some other men returned and opened fire on his house. Police found a .40 shell casing outside the man's home as well as a bullet inside.

The man gave a description of the vehicle Turner was in, which police located a short time later on Martin Luther King Jr. Boulevard. Officers took Turner and the three other men into custody for interviews.

Officers also found a .40 caliber Beretta handgun in the vehicle.

Turner and Roberts were being held at the Washington County Detention Center on bonds of $20,000 and $15,000, respectively.

Both men are due Sept. 25 in Washington County Circuit Court.