FAYETTEVILLE (KFSM) — A Fayetteville man was sentenced to one year in prison for escaping from the Washington County jail last summer by having his girlfriend p... 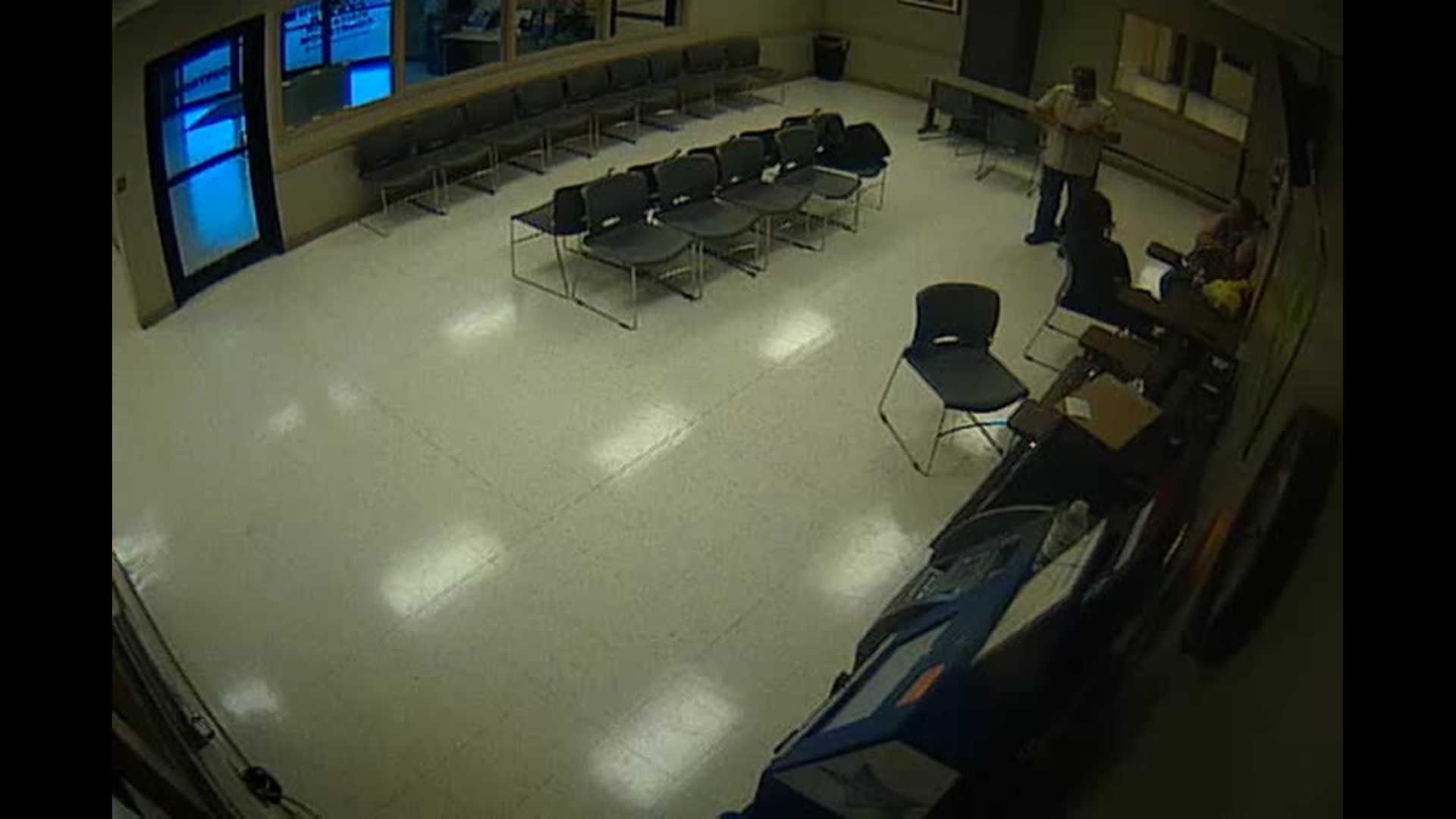 FAYETTEVILLE (KFSM) — A Fayetteville man was sentenced to one year in prison for escaping from the Washington County jail last summer by having his girlfriend pose as a California sheriff's deputy.

Lowe was given jail credit of 167 days served but must abide by a five-year suspended after he's released from the Arkansas Department of Correction.

Lowe's girlfriend, Maxine Feldstein, visited him in the jail on July 27, 2018, when he told her to pose as a deputy from the Ventura, Calif., Sheriff's Office.

Lowe instructed Feldstein to tell Washington County deputies that VCSO was "having issues with overcrowding and all low-priority extraditions have been suspended," according to a probable cause affidavit.

Washington County later confirmed the VCSO document Feldstein used was fake, and that VCSO didn't have a deputy named "L. Kershaw," according to the affidavit.

Feldstein was arrested and faces a charge of third-degree escape, along with forgery and criminal impersonation. She has pleaded not guilty and her trial is set for Feb. 27.