FAYETTEVILLE (KFSM) — Two Fayetteville High School students have been suspended from school for one week after a video went viral showing the students mak... 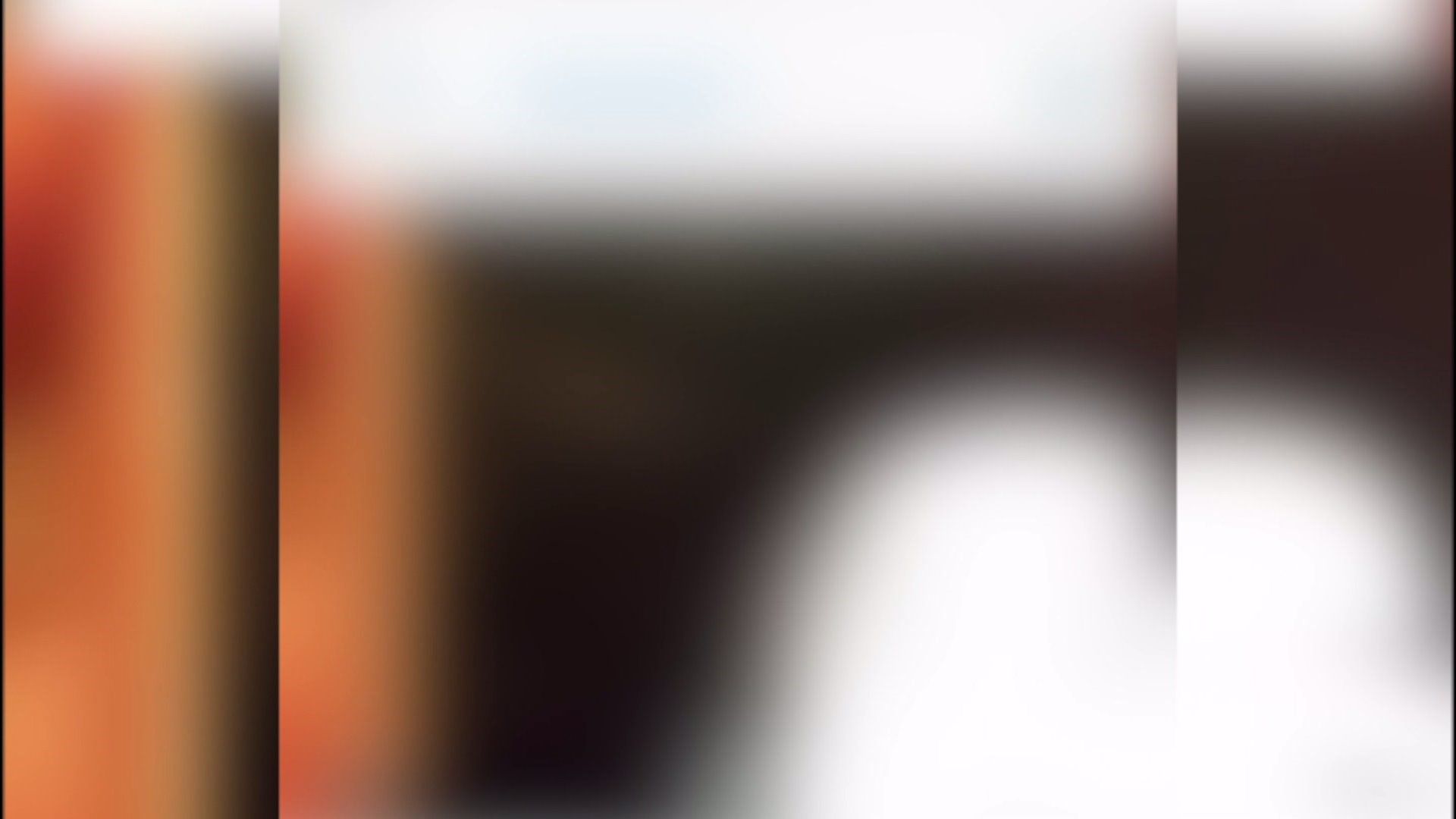 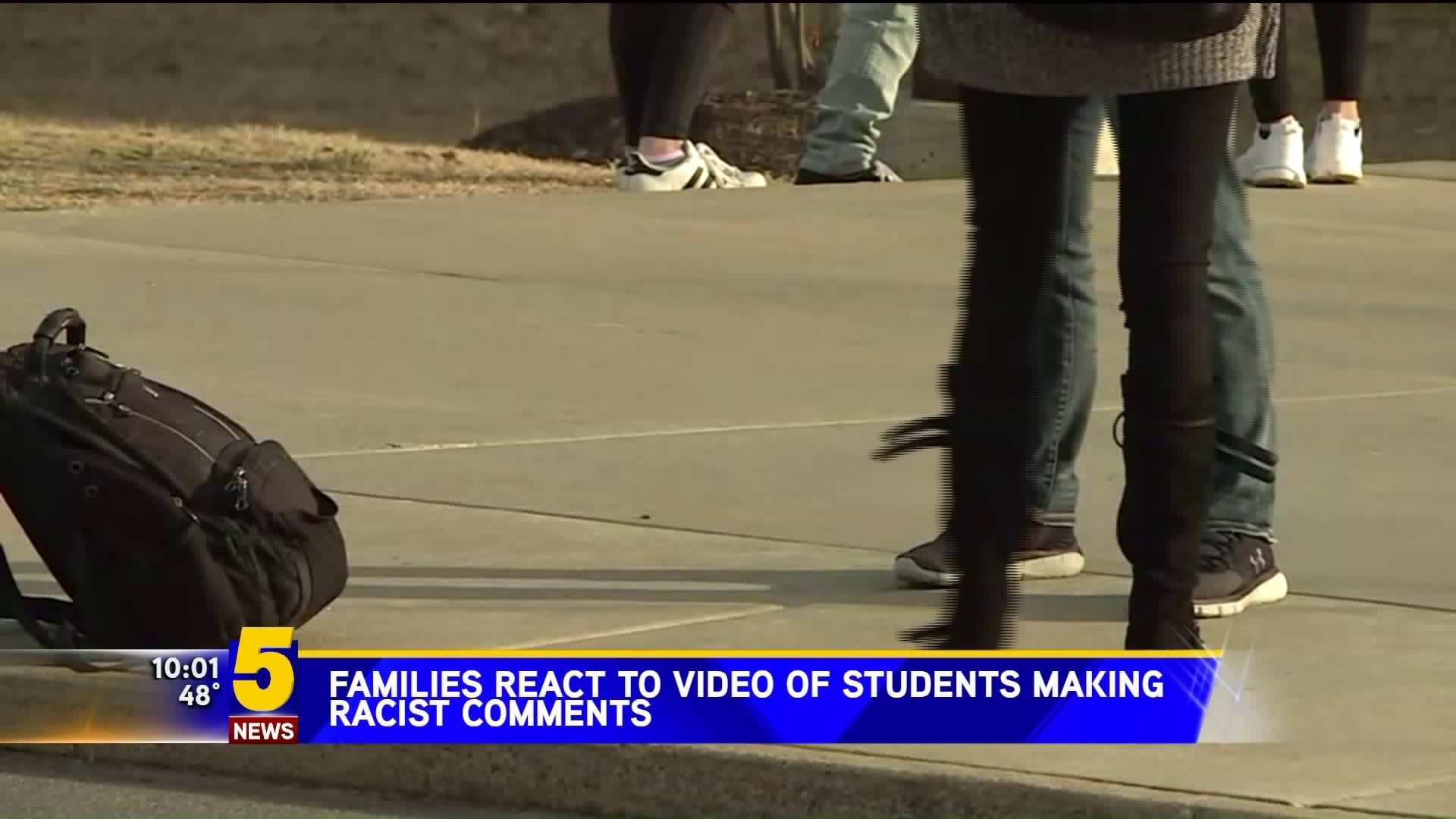 FAYETTEVILLE (KFSM) -- Two Fayetteville High School students have been suspended from school for one week after a video went viral showing the students making racial slurs.

The faces of students are blurred in the video because they are underage.

Although the video was shot off campus and after school hours, the district said it was a violation of the conduct policy.

Mylius said there's really no context in which what they said is acceptable.

The slurs come at the beginning of Black History Month, and for some, this is concerning. They said seeing the viral video was "disturbing and hard to watch", while others said it's unfortunate and the kids who said those things didn't really mean it, as it was probably an honest mistake. Many know, high school-aged kids say things they don't mean to say.

"I was disappointed especially that it was someone from my school, but also, I'm used to that because it's so common to hear stuff like that," Student Alana Hobson said.

Ronnie Caveness Jr., who has two daughters at the high school, said he understands it's a terrible mistake kids often make and they probably didn't mean what they said.

"They (kids) say things they sometimes don't necessarily mean and hopefully they didn't mean it."

He said he doubts the two students meant what they said.

Their family and high school officials have issued statements.

Fayetteville Public Schools received the following statement from the students and their parents earlier this afternoon:

""We made a crude video recently that was posted on social media sites. We were wrong, and we sincerely apologize for what we said and for the harm that was caused at Fayetteville High School and in our family. In no way does this video reflect who we are as people, how Fayetteville High School expects us to act, or the values that our parents teach us and exemplify at home. We accept full responsibility for our actions. Our intention is to learn from this experience and to be better people as a result.""

NOTE: The Federal Family Educational Rights & Privacy Act does not allow the disclosure of a student’s disciplinary record by a school district to anyone except parents or guardians or law enforcement.​"