A memorial monument dedicated to fallen officers at the Fayetteville Police Department was found destroyed early Wednesday morning (Oct. 2), according to police... 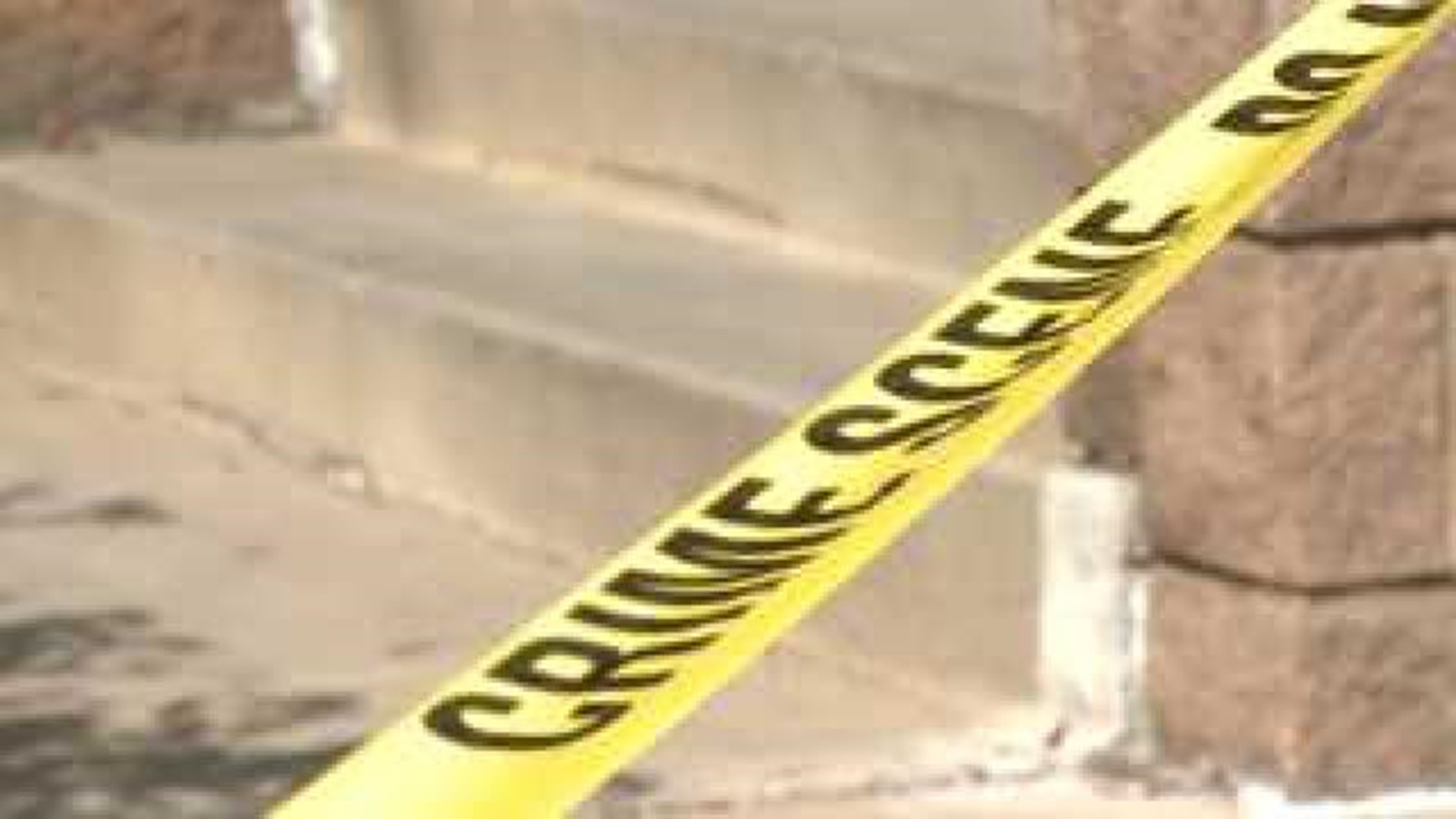 A memorial monument dedicated to fallen officers at the Fayetteville Police Department was found destroyed early Wednesday morning (Oct. 2), according to police.

"From the police perspective this would be very similar to desecrating some type of a gravesite or a grave memorial because that's what this is," Sgt. Craig Stout said.

The memorial was dedicated to two officers, William D. Patton and Lem McPherson, who were killed in the line of duty. Plans to honor a third officer, Elmoe Richie, are on hold. He was killed in the 1960s.

The Fayetteville Police Department is actively investigating this case of vandalism.

"The evidence left there at the scene, the way it was pushed over again it was a deliberate act," Stout said.

Katlin Asbill and Claudia Halpain were in disbelief.

"It actually makes me sad that people will come to this and stoop down to this level especially at a police station," Asbill said.

Halpain said, "It just makes my heart sad, I don't think people need to do this."

On the broken stone there's the phrase, "there is no greater love than to lay one's life for another."

Sgt. Stout said, "This was something that honors those officer who really dedicated and gave their lives for the protection of this community."

Anyone with any information about this incident is asked to contact the Fayetteville Police Department at 479-587-3555.