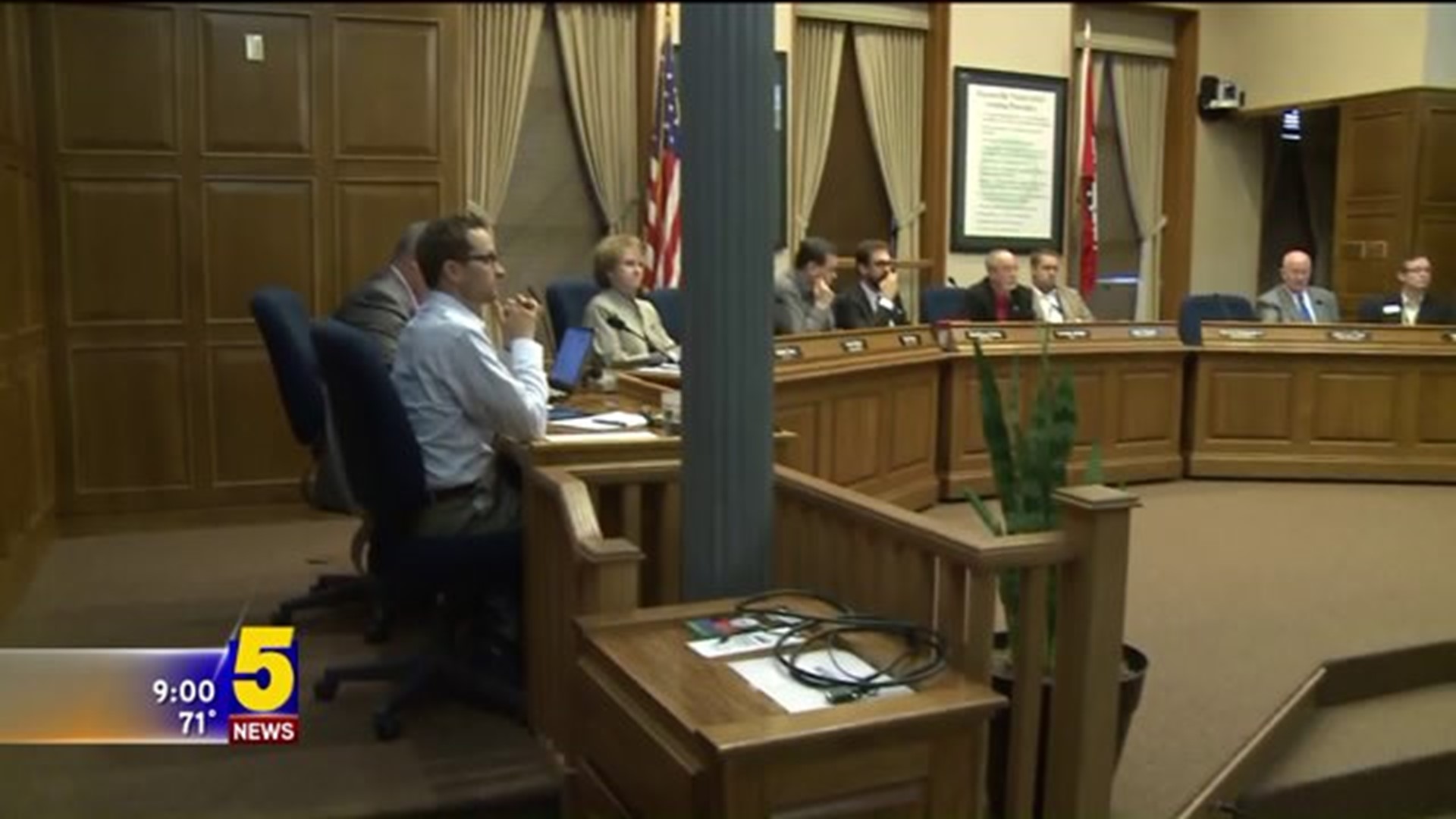 In a six-to-one vote, the city council passed a one mil property tax increase that will go toward the police and fire departments.

Alderman Adella Gray said studies have shown response times in Ward 4 were sometimes more than five minutes and she hopes the millage increase will cut down those down.

"They made a wonderful, wonderful presentation about how the times are greater than they want them to be to get to someone's house if they have an emergency or a fire," she said. "[The millage increase] was just kind of inevitable."

Alderman Sarah Marsh said the average property owner will have to pay about $30 more on their property taxes each year, but she believes residents will agree faster response times are worth the extra money.

Alderman John La Tour voted against the proposal and Alderman Martin W. Schoppmeyer Jr. was not present to vote.