FAYETTEVILLE (KFSM) – In just over a month, voters in Fayetteville will again go to the polls to decide whether they want to enact an anti-discrimination ... 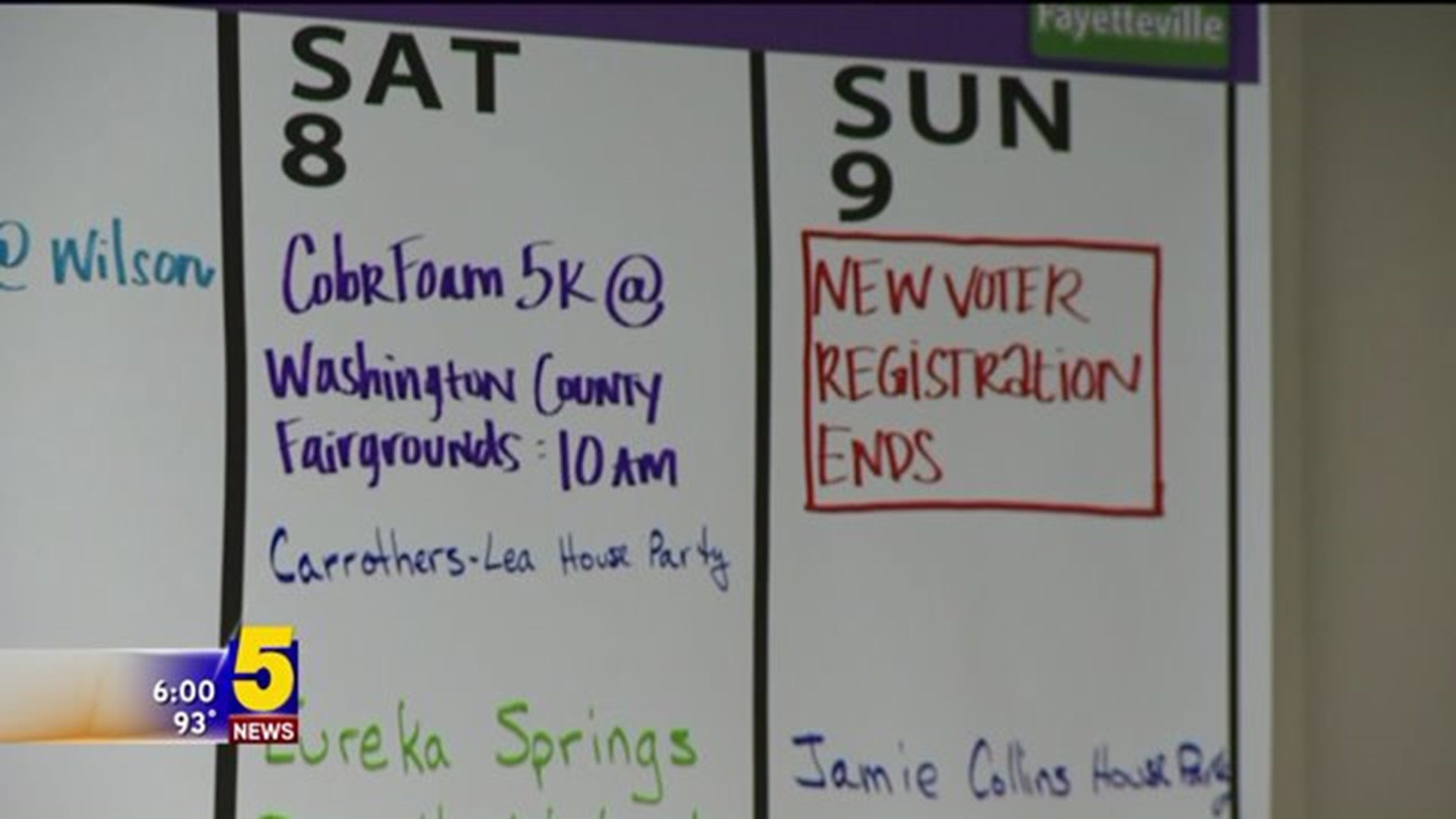 FAYETTEVILLE (KFSM) - In just over a month, voters in Fayetteville will again go to the polls to decide whether they want to enact an anti-discrimination ordinance to protect the LGBT community.

The “For Fayetteville” campaign says the new civil rights Ordinance 5781 is better than Ordinance 119, which voters repealed back in December 2014.

However, the "Protect Fayetteville" campaign says it’s just another version of 119.

"I think most people in town realize it's the same thing all over again,” Campbell said. “I just think the city council is out of control.”

However, “For Fayetteville” Chairman Kyle Smith said the new ordinance is different, improved, and unique to Fayetteville.

"We threw [119] out, started from scratch, and worked from the very beginning to incorporate those concerns that people expressed last year," Smith said.

Campbell said he doesn’t buy those claims, and sees through the re-wording.

"Here we go again. It's the same thing,” Campbell said. “The law is basically the same thing. They painted over it with a coat of paint, cleared up some words, but the substance is exactly the same.”

"The religious exemption is for buildings and institutions. But, [it is] not for the first amendment rights of individuals.”

Smith said the “For Fayetteville” campaign has re-vamped its platform.

"[We have] different leadership, and a different group. ‘For Fayetteville’ really expressed what we were about this time around," Smith said.

The special election on the new ordinance will be held September 8.

Both “For Fayetteville” and “Protect Fayetteville” tell us you can head to their websites for a list of upcoming events and rallies.