FORT SMITH, Ark.—17-year-old Jasmine Phelps died Saturday (April 20) in Fort Smith after her father says she most likely and unknowingly jumped from a moving ve... 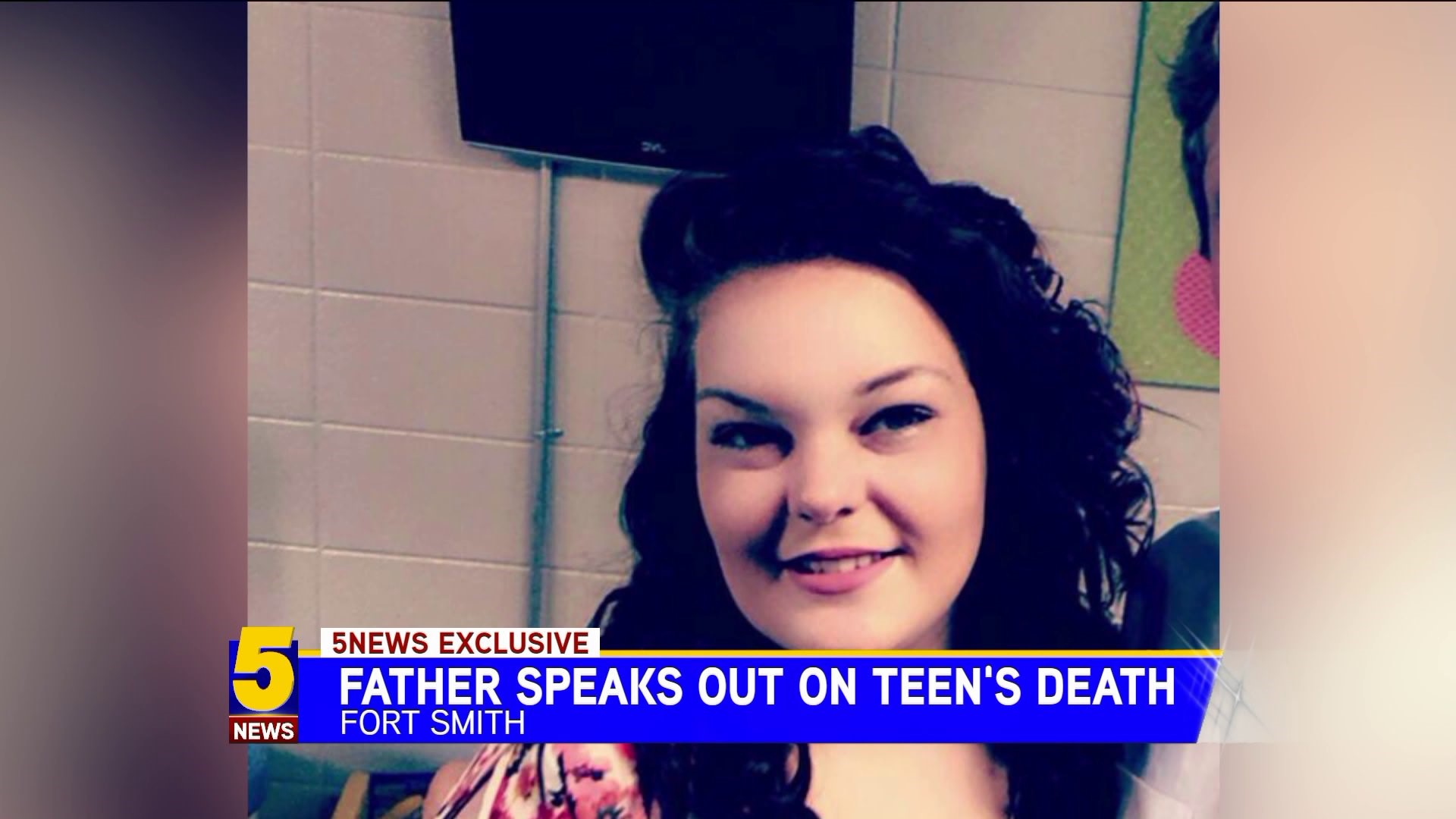 FORT SMITH, Ark.—17-year-old Jasmine Phelps died Saturday (April 20) in Fort Smith after her father says she most likely and unknowingly jumped from a moving vehicle on I-540 near the Kelley Highway exit.

He said she was in the custody of a Fort Smith girls shelter at the time.

"As they were bringing her and somewhere around the Kelley exit, around 65 mph it's been stated she jumped out of the vehicle," Jasmine's father Brian said. "I'd like to know why they don't have safety locks, child locks, on their doors so teenagers and kids can't jump out of their van. Why was there only one adult when there was a minor suspected of being on drugs and alcohol?"

Police confirmed the accident happened on I-540 near Kelley Highway in Fort Smith.

According to Brian, Jasmine had been staying at a girls' shelter in Fort Smith.

He said Jasmine was temporarily staying with family for Easter weekend. Her mother, Julia Phelps said she attended a party Friday night in Van Buren.

The parents say they were told a fight broke out and police were called. They Jasmine was taken to the police station and then picked up by the shelter.

"I'll say this. If Jasmine were clear-headed, I wouldn't be standing here in front of you today," Julia Phelps said, Jasmine's mother. 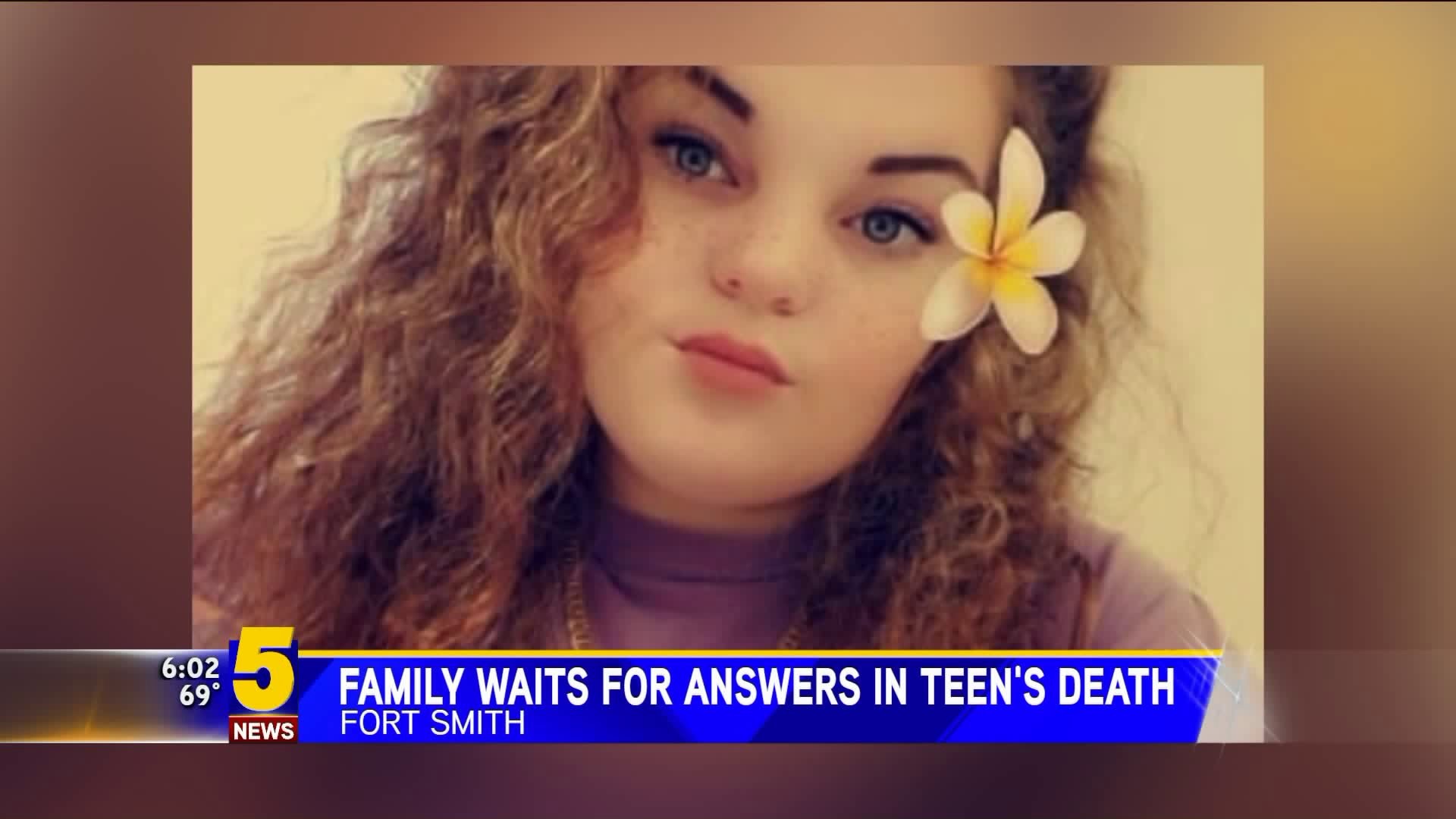 "Some are just as angry as we are about losing Jasmine, but it's not going to do any good. They're good staff, really good staff. They treated Jasmine really well," she said about the shelter.

Jasmine's mother said her memorial service will be held this Saturday (April 27) in Mountainburg at the Ozark View Chapel. She said anyone is welcome to attend.

An event is being held to help raise money to honor Jasmine and raise money for her funeral. 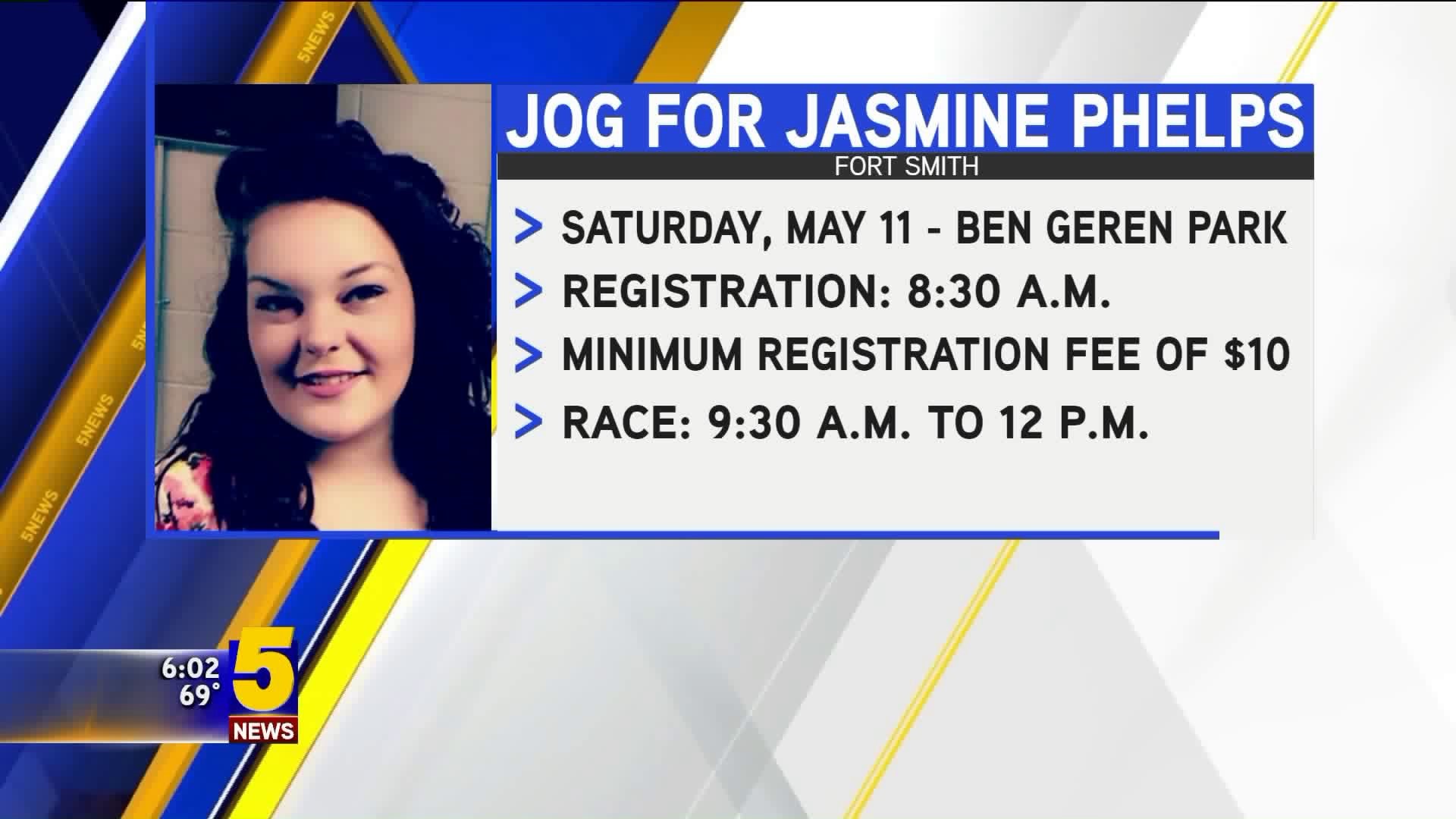