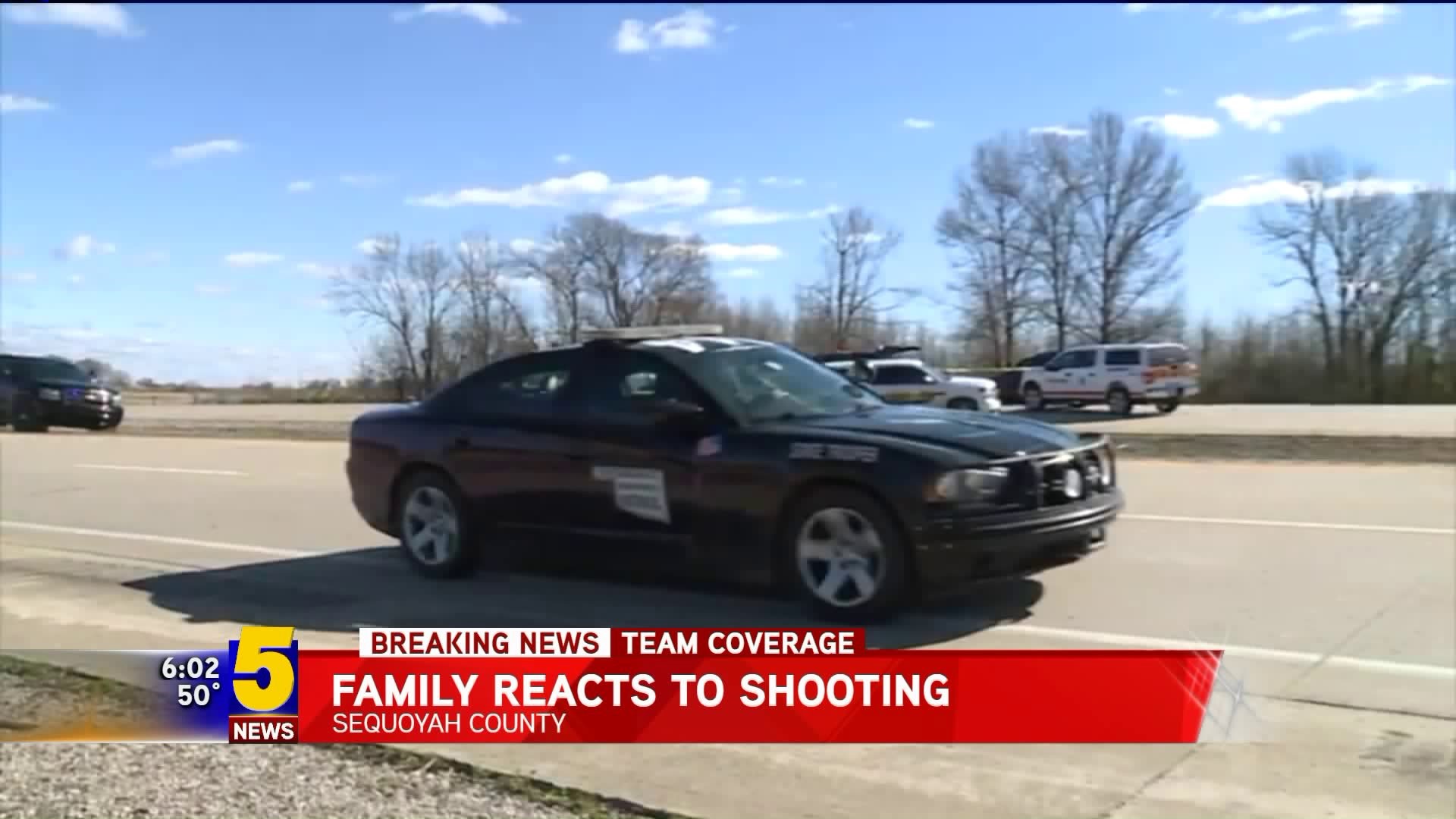 27-year-old Shawn Watie of Stillwell, Oklahoma was walking to work when he was approached by two officers. The officers were responding to someone stating Watie matched the description of a man who escaped from a Missouri jail.

Investigators say Watie pulled out a knife, which led officers to shoot him.

Watie's brother-in-law Jerod Neal says their entire family is distraught and doesn't know what to do from here.

"Sherri, his stepmother, is beside herself and his older sister Wowie; they were born like 14 months apart. They were very very very close. They live together," Neal said. "So he’s walking down the road in the middle of the early morning, pulled him over and shoot him, and I think it was murder," Neal said.

Neal told 5NEWS Watie was not an aggressive man.

"He’s not combative, he’s run away from every fight he’s been in. There’s no way he would just chase two officers down or run at them with guns pointed."

Neil says he hopes police officer training will change as a result of this shooting.

"Why didn’t they knee cap him or elbow him or shoot him in the shoulder. "Hey, quit don’t come any closer," or tase or pepper spray works. It’s horrible," Neil said.

Neal says Shawn's older brother was also killed during a police-involved situation about five years ago.