Family Speaks About Preparation For Transplant After Texas Theft

BENTON COUNTY (KFSM) — The Simmons family returned home late Wednesday night after a trip to Houston to receive treatment for their daughter who is battli... 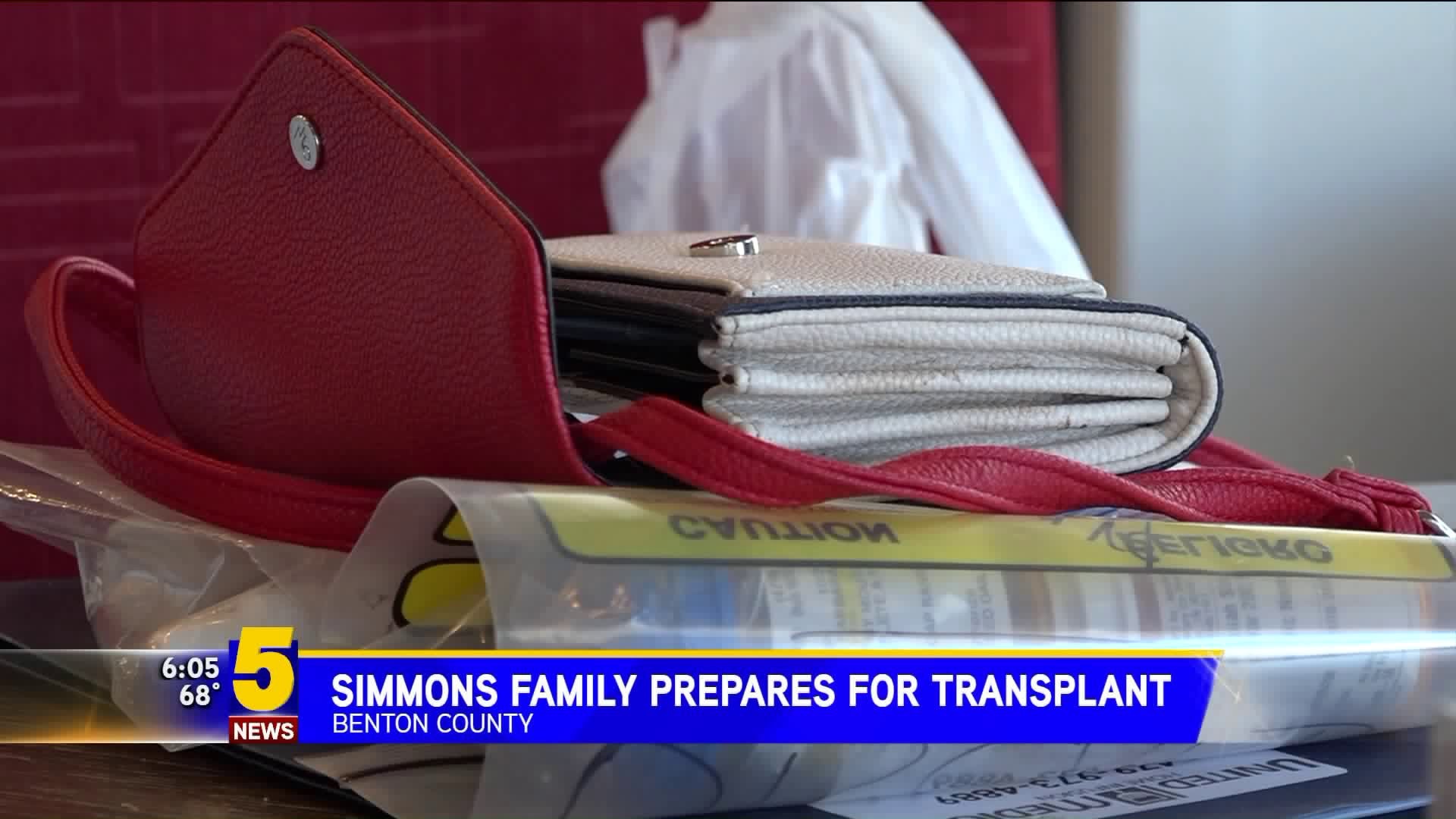 BENTON COUNTY (KFSM) -- The Simmons family returned home late Wednesday night after a trip to Houston to receive treatment for their daughter who is battling leukemia.

While they were there, someone broke into their car and stole two laptops and around $600 worth of gift cards.

Melissa and her daughter Savannah rested Thursday afternoon after their long drive the night before.

The money that was taken from them was used for basic necessities like food, gas and hotel rooms for when they traveled to hospitals.

“I would tell you that we have already spent in the thousands just since Sept. 7 in basic needs," Melissa said.

That was the day Savannah was diagnosed with leukemia.

Melissa said Savannah will get to stay home through Christmas as long as she stays fever free.

That next morning they will drive back to Texas Children's Hospital in Houston to prepare for Savannah's bone marrow transplant on Jan. 5.

Melissa said even without the money that was taken from them in Texas, they will continue doing what they have done since September.

She explained that both laptops that were taken were very important to both her and her daughter.

One had the only copies of photos of Melissa's children and the other Savannah used for her schoolwork.

Savannah has been isolated from the world during her battle and has had to take online courses for her senior year of high school.

The family named her fight Slaying Dragons and Savannah has not given up hope that she will beat cancer.

“She talks about college and she talks about all of that, so there’s not a thought in her head that this is not something that she is going to overcome," Melissa added.

Since they shared their story about the theft in Houston, there has been an outpouring of support on their gofundme page from people wanting to help the Simmons family.