Fulton County, Ark. – The body of a 4-year-old Springdale boy who went missing at a campground in Fulton County in north central Arkansas was recovered We... 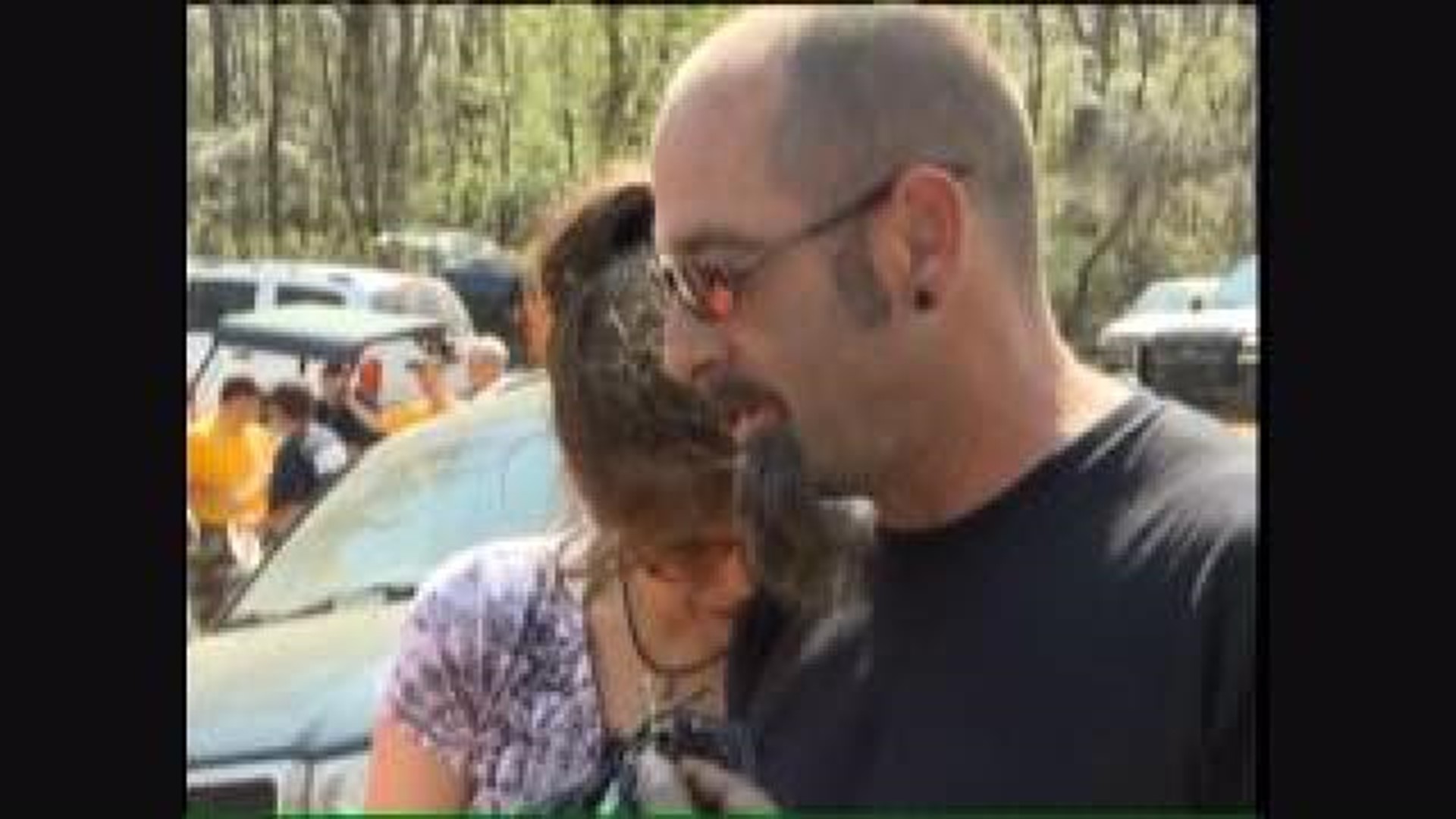 Fulton County, Ark. - The body of a 4-year-old Springdale boy who went missing at a campground in Fulton County in north central Arkansas was recovered Wednesday morning, according to his family.

Around 10 a.m., canoers found the boy in the water about a quarter of a mile away from where they were searching on Tuesday, according to Fulton Co. Sheriff Kenneth Foley.

"He was still in the river, about 20 feet off the shore on a small, sandy gravel bar in about two feet of water," the sheriff said.

Even though Linn's mother Amanda Muir, stepfather Randy and the rest of the family is mourning such a great loss, they are thankful for the outcry of support and help from volunteers and emergency officials.

"I know there's been tens of thousands of people around the world, if not more, praying for us," Randy said. "I can't express enough gratitude."

Family members say Amanda already bought Linn a present for his 5th birthday, which April 3. Now they're struggling to make other arrangements.

"We'll probably set up some sort of memorial," said Chris Bruner, the boy's uncle. "We don't really know what to do at this point."

Linn's body will be sent to the Arkansas State Crime Lab in Little Rock for an autopsy. Sheriff Foley says once his office finishes their report, the case will be turned over to the prosecutor to determine if any criminal negligence charges will be filed.

The family is cooperating.

"From what we know, we trust what the police are doing," said Bruner. "They're good at their job, so if they find anything, we'll do whatever we can to make sure he's taken care of."

"He could count fine and he kept getting 'Z's' backwards," Randy said. "He couldn't quite get his Z's right, but he was getting there. He could spell the rest of it. He was really looking forward to starting school." 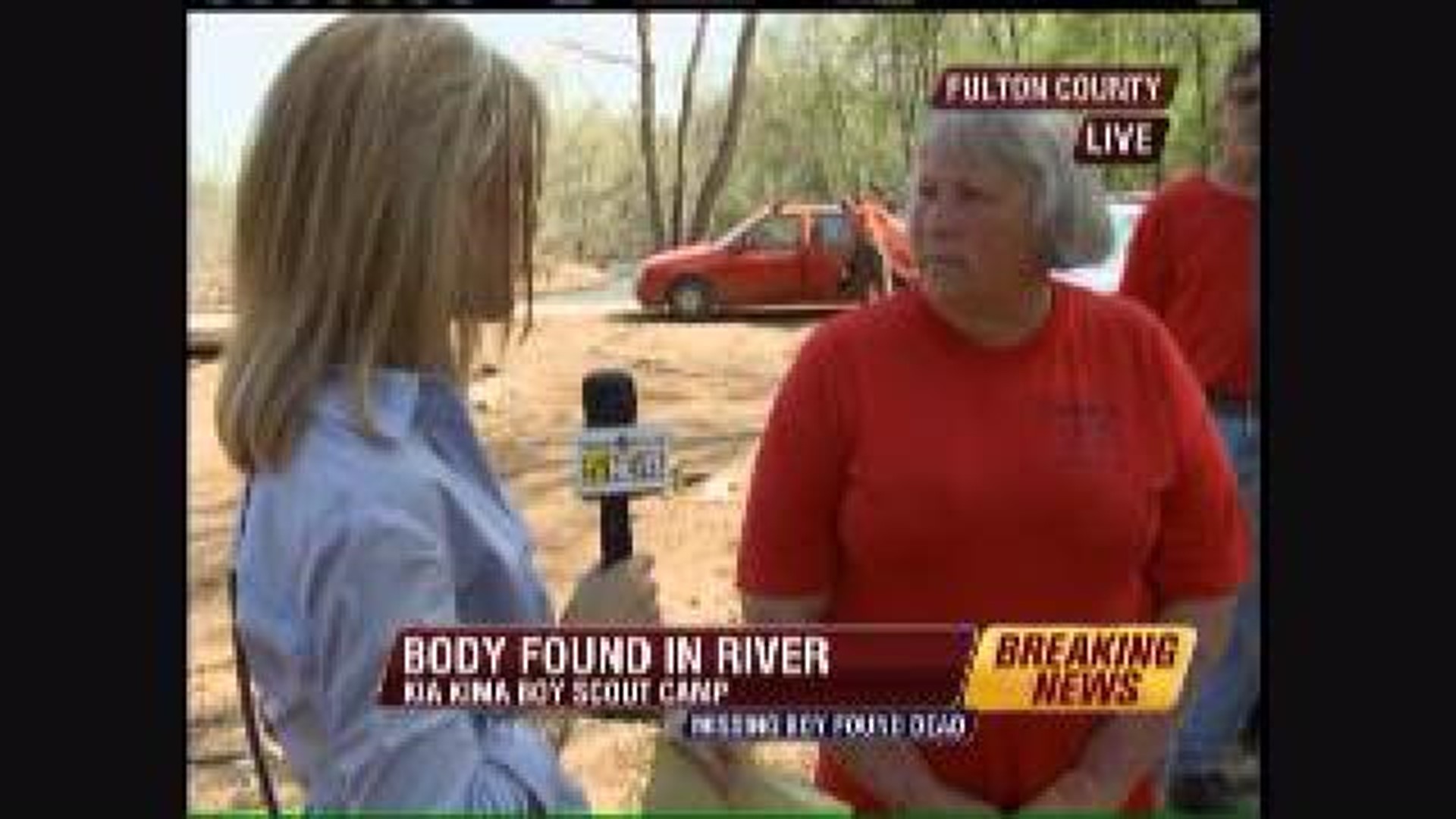 Cadaver dogs from the Fort Smith area were added to the five-day search at the request of the family. The Johnson County Dive Team was also on their way to relive the weary divers Wednesday morning. But Gloria Denton, who owns the sonar equipment used by the dive team, says the group was notified that the boy had been found and turned around in Searcy.

"It's disheartening to find him, you know, we hoped even on the search in the water that we were going to find him on the shore somewhere," said Sheriff Foley.

It's one of the largest search and rescue missions Sheriff Foley has ever been involved in.

"I'm sure we've had over a thousand people here searching, we've had helicopters, we've had dive teams from all over the state of Arkansas, cadaver dogs even from Tennessee," the sheriff said.

The land search for Linn was called off early Tuesday evening after two shirts Linn was last seen wearing were found inside out and in the South Fork of the Spring River. Two canine dogs in a boat picked up on Linn’s scent, according to Sheriff Foley. That helped the crews focus their search on that section of the water.

Linn went missing on March 24 at the Kia Kima Boy Scout Camp. He was there with a group of children and family working on a clean-up project at a bridge site on river, about a half-mile from the main camping area on the 900-acre property.

Police say five children left the bridge Saturday morning to return to camp and Linn asked permission to catch-up to the group around 11:30 a.m. He was reported missing nearly two hours later.

Linn's grandparents have set up a memorial account to help with burial costs. Donations can be made at Simmons Bank in Springdale to the "Phillip and Ginette Dawson Memorial Fund for Caleb Linn" or to account number "5336430," family members say.