More than eight months after a car crash killed their seventeen-year-old daughter, Scott and Beth Symons filed a lawsuit against those they claim were responsib... 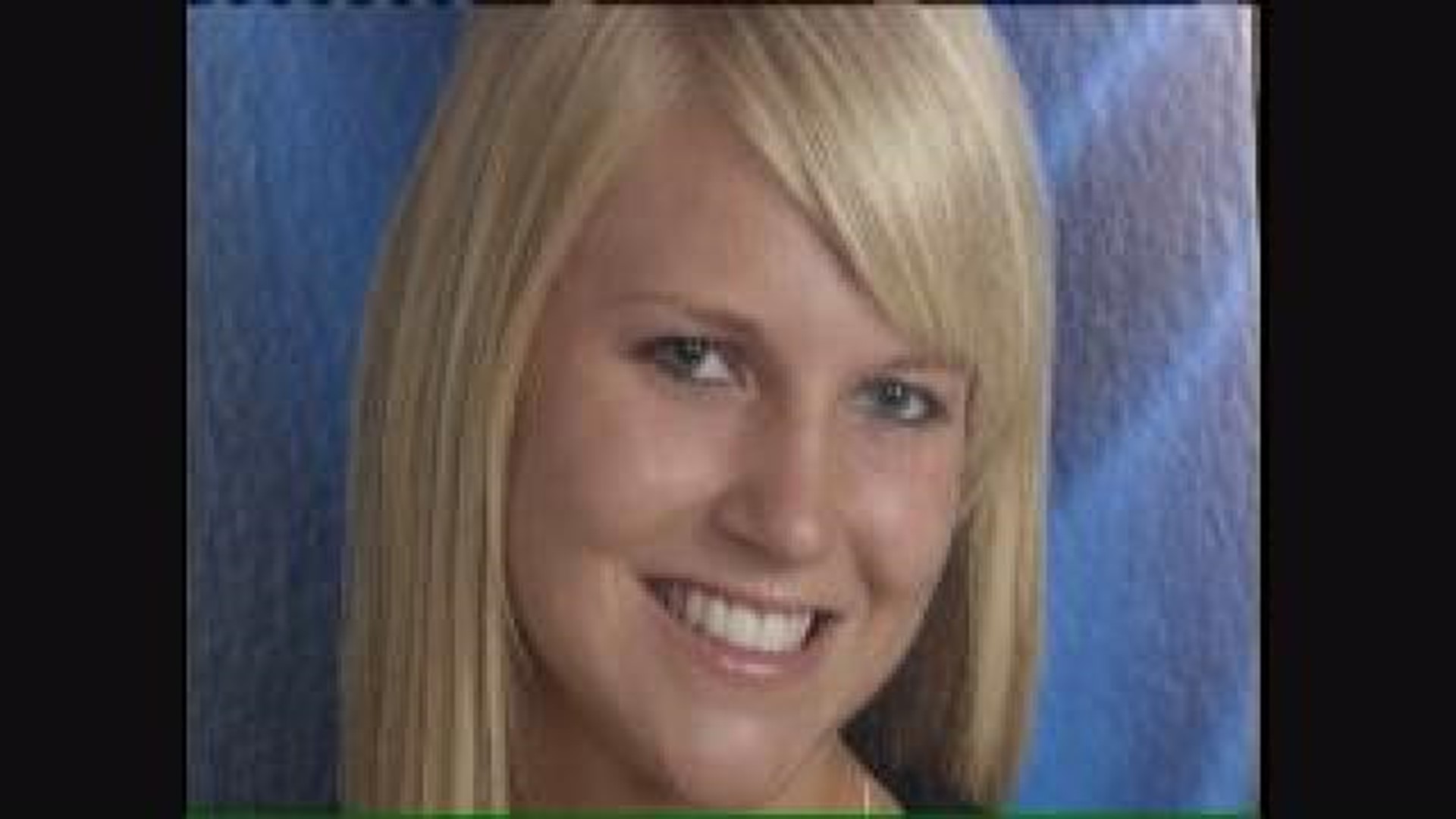 More than eight months after a car crash killed their 17-year-old daughter Sara, Scott and Beth Symons filed a lawsuit Tuesday morning against those they claim were responsible.

Family attorney, Sean Keith said in a case such as this, suing several big companies is not uncommon.

"When you have an employee that runs a 17-year-old off the road, and then her seatbelt fails, I would guess that's pretty standard," said Keith. "To be honest, it's four, I've been involved in cases involving a lot more defendants than four."

Sara was killed after a collision with Riggins, who was driving a Camaro painted NASCAR style with advertisements for Lindsey and Associates. The collision caused both vehicles to cross the median into oncoming traffic with Sara's vehicle rolling several times.

Keith says a forensic investigation indicated Sara’s seatbelt failed, ejecting the teen from her Jeep Grand Cherokee. According to the police report, she was not wearing a seatbelt.

"A nationally known seatbelt expert looked at this and has found that one, Sara was using her seatbelt on that day,” said Keith. “During the rolls in this collision, it [the seatbelt] unlatched allowing her to be thrown out of the vehicle."

Riggins was not injured in the crash but according to the police report, he was cited for prohibited driving.

5NEWS called Kendall Riggins for a response but he declined to comment. A Lindsey and Associates spokeswoman says the company has not been officially notified of the lawsuit..  And she declined further comment.