An investigation is underway after a 33-year-old Clarksville man identified as Daniel Rice was killed in an explosion in Johnson County on Friday (Jan. 24), acc... 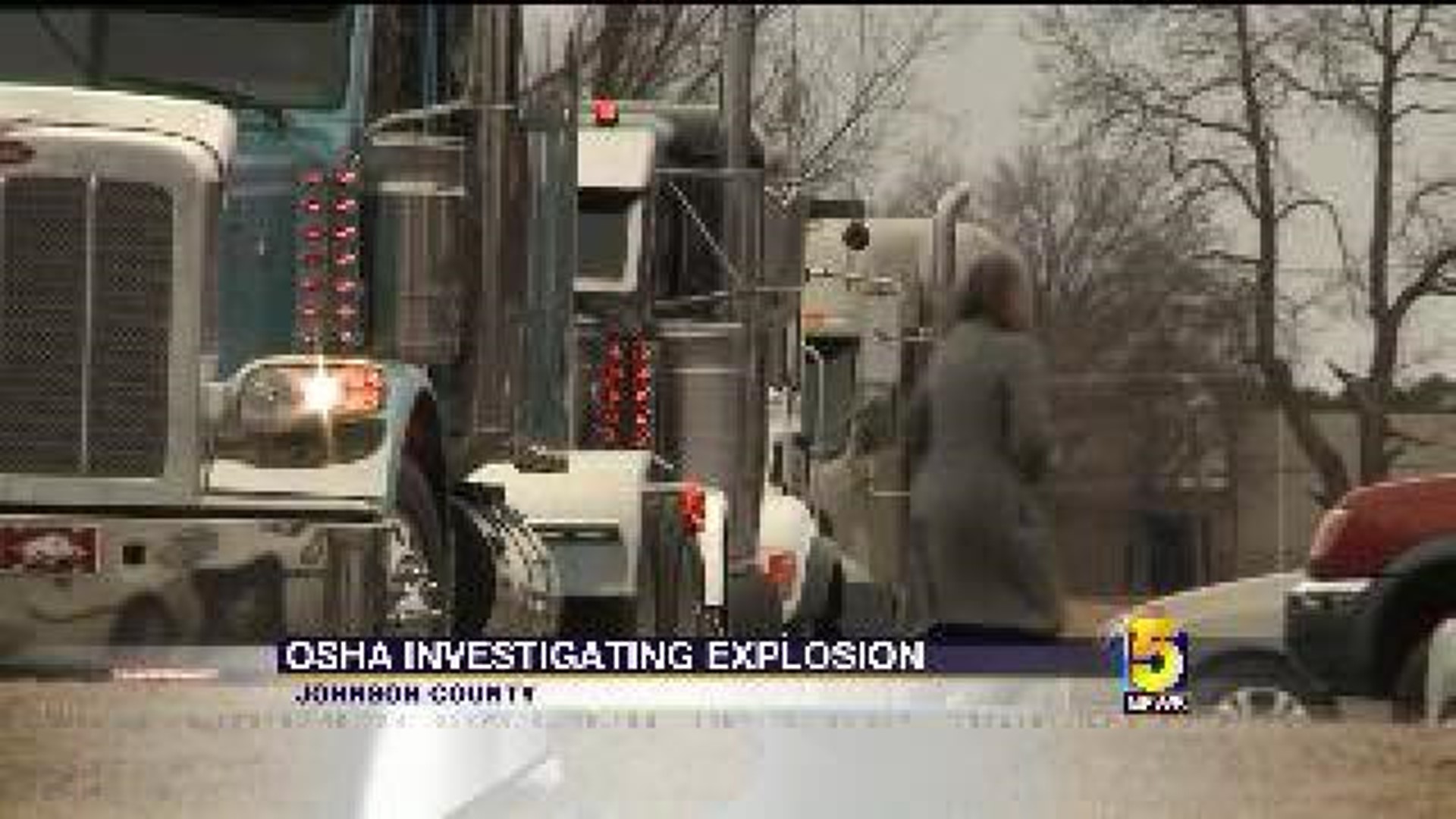 An investigation is underway after a 33-year-old Clarksville man identified as Daniel Rice was killed in an explosion in Johnson County on Friday (Jan. 24), according to the Johnson County Sheriff's Office.

"He was a terrific, hard working man," said Rice's cousin Nicole Rice. "Everybody loved him."

The company said what was inside the tanker was production lease water. Which is water that has been been pulled out of the ground from gas wells.

Rice was working to thaw a tanker when it exploded at the trucking company, according to a news release from the sheriff’s office. He was hit by a metal hatch plate blown off the back of the truck.

Using a propane torch, workers had been loosening ball values on the back of the tanker truck at the time, according to a released statement.

The company is in Knoxville, just off of Interstate 40.

Two other hatches were blown off the top of the tanker. While other people were near the explosion site, no one else was hurt, according to the release.

Rice leaves behind a wife and a young son.

The tankers are used to haul wastewater from drilling sites. Methane gas apparently had built up in the tank, triggering the explosion, the release states.

Authorities said the explosion was felt as far away as a mile and a half from the site. 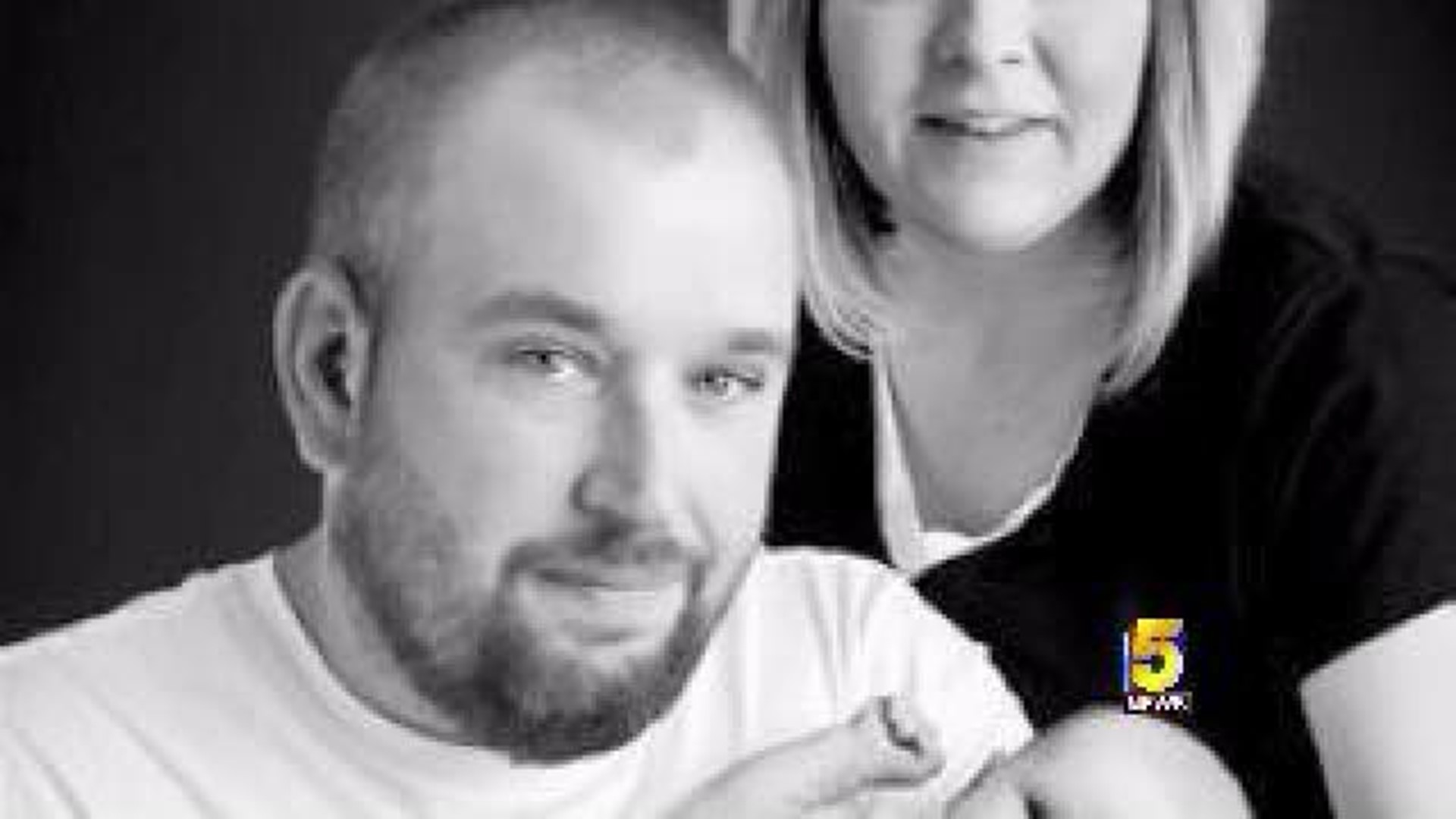