FORT SMITH (KFSM) — After a toddler died from being punched in the stomach by her mother’s boyfriend this week, 5NEWS took a deeper look into local,... 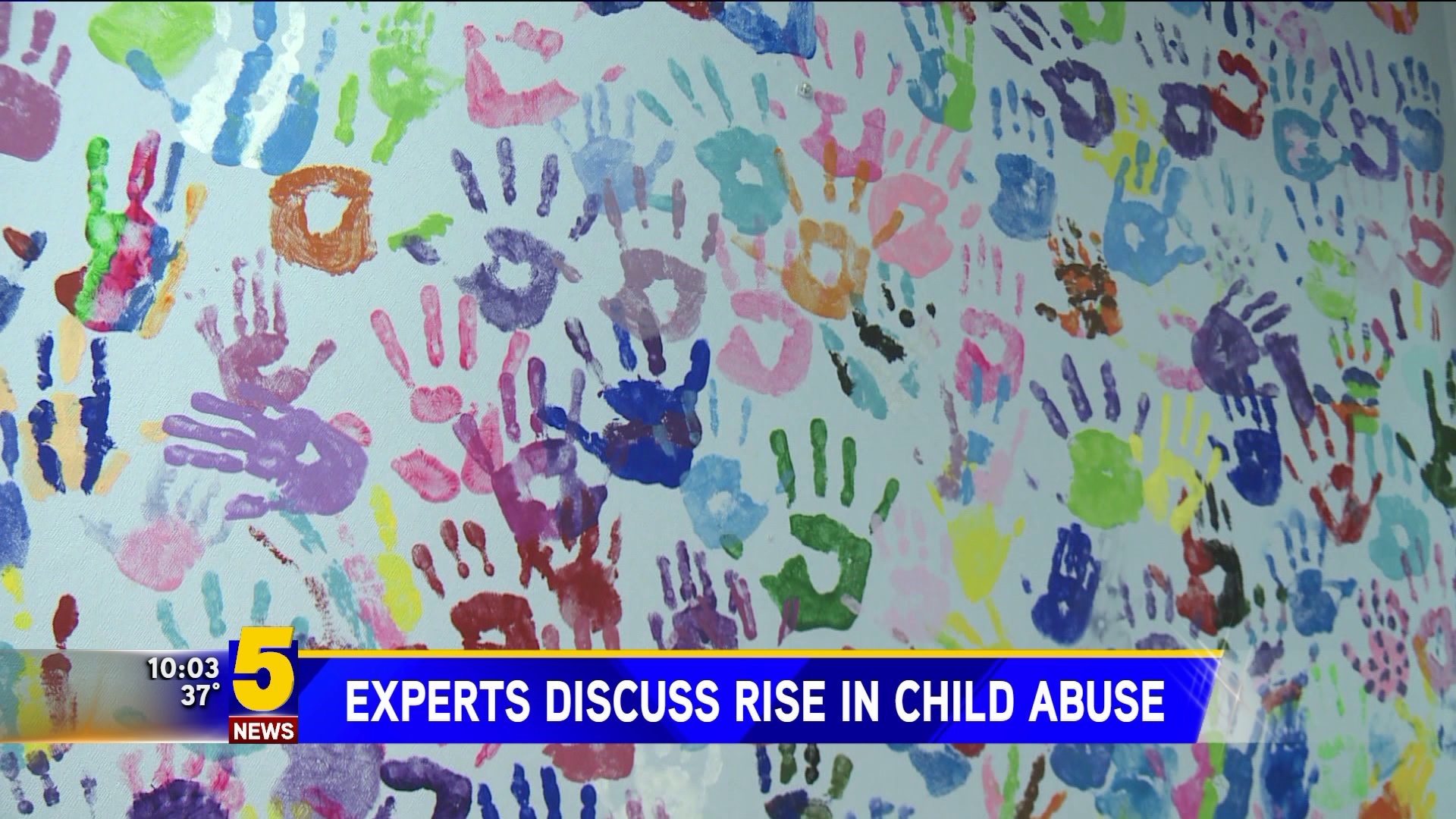 FORT SMITH (KFSM) -- After a toddler died from being punched in the stomach by her mother's boyfriend this week, 5NEWS took a deeper look into local, deadly child abuse cases.

Those who work abuse cases every day said the days of "stranger-danger" are finished. Children are dying at the hands of the people who know them.

Hand prints in paint cover the walls of the Hamilton House, markings left behind from the children who did survive, but experts said with abuse increasing, not every child is that lucky.

Hamilton said the abusers are often unrelated adults who live in the same home as a child. She said this makes the chance of death 50 times more likely for a child.

"It's certainly more prevalent for unmarried women to have children, so I think not only do we know more about it, but we create those situations much more frequently than we did in the past," Hamilton said.

In September, Terrell Powell was charged with murder after his son was brought to Mercy Hospital with injuries on the side of his face and bleeding on the brain.

Just this week, Tyree Williams was charged with murder after admitting to punching his girlfriend's 20-month-old daughter in the stomach.

"A change in behavior, a change of emotions," Hamilton said. "Fear of a child being near or being overly obedient to someone who they are associated with," Hamilton said.

Those at the Child Safety Center said parents should also monitor when they're introducing children to unrelated adults. They said not to do so until the parent knows they will spend the rest of their life with the other person.

Hamilton said it's not uncommon for children to be taken on second and third dates, something she said should never happen.

If you suspect child abuse, you are urged to contact police immediately.

Other local resources than Hamilton House, include the Children's Emergency Shelter and the Crisis Intervention Center.