(TB&P) — With Fort Smith residents soon to vote on a one-cent sales tax increase for nine-months to support completion of the U.S. Marshals Museum, a freque... 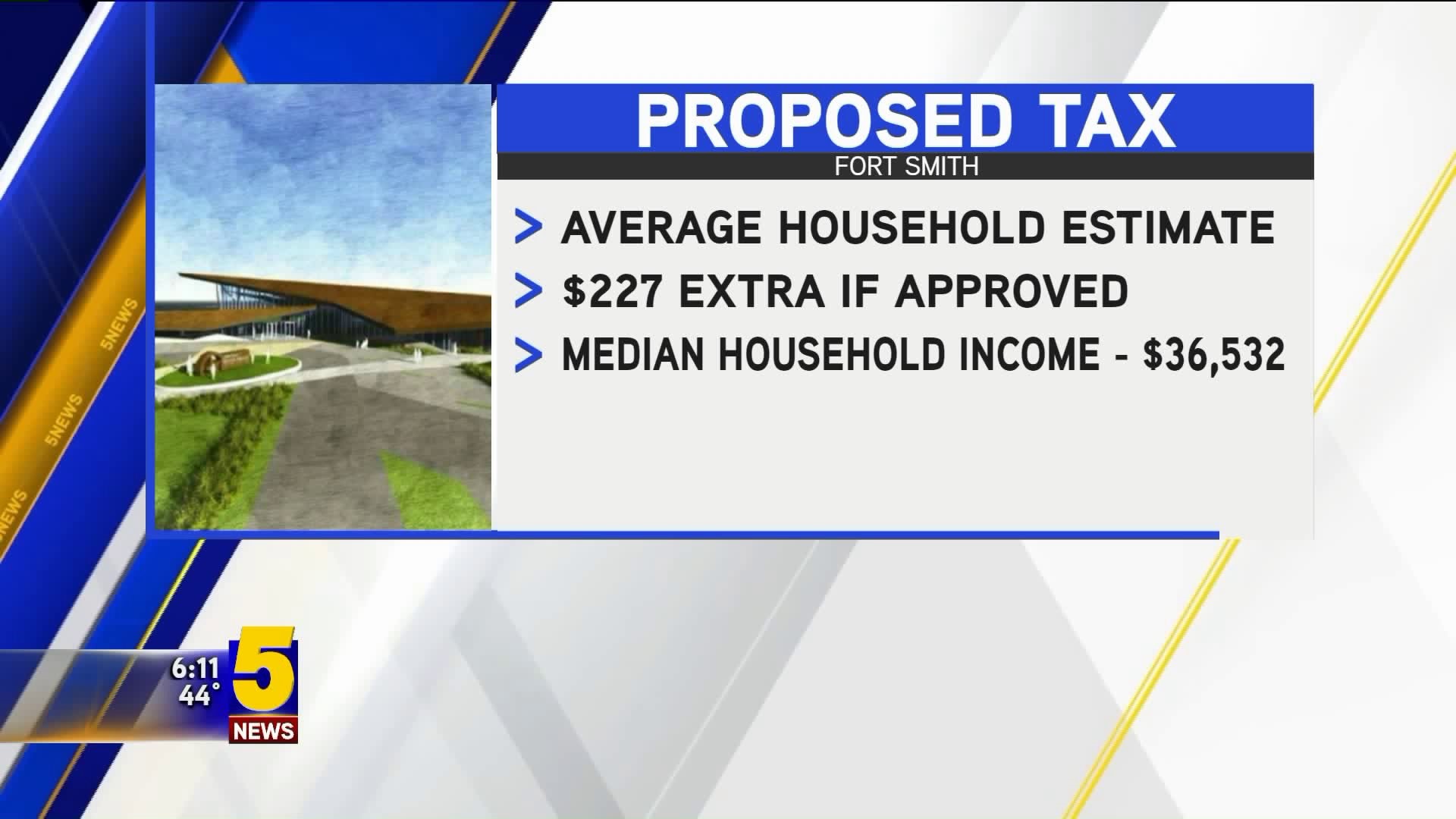 (TB&P) — With Fort Smith residents soon to vote on a one-cent sales tax increase for nine-months to support completion of the U.S. Marshals Museum, a frequent question is, “How much, on average, would the nine-month increase cost each city resident?”

“The short answer is, ‘No,’” said Fort Smith Finance Director Jennifer Walker when asked if she had a definitive answer to the question. “The reason is that spending patterns vary widely among demographics and personal situations.”

The Fort Smith Board of Directors in December approved an ordinance for a March 12 election on the tax. Early voting begins March 5. The ordinance governing the special election for the sales tax requires that the tax is imposed for only nine months. The museum foundation will pay the city’s cost of the special election. If passed, the sales tax will raise around $16 million of the remaining $17 million needed to complete the museum. The museum has raised enough money to pay for the construction of the facility, which began in July 2018. The remaining funds are needed to build the exhibits and “experience” of the museum.

Read more about the economic impact the one-cent sales tax increase could have on Fort Smith residents by visiting our content partners Talk Business & Politics.