Two races in the Beaver Water District Board of Directors will be decided on Election Day Nov. 6. The six-member board has two positions up for grabs, one from ... 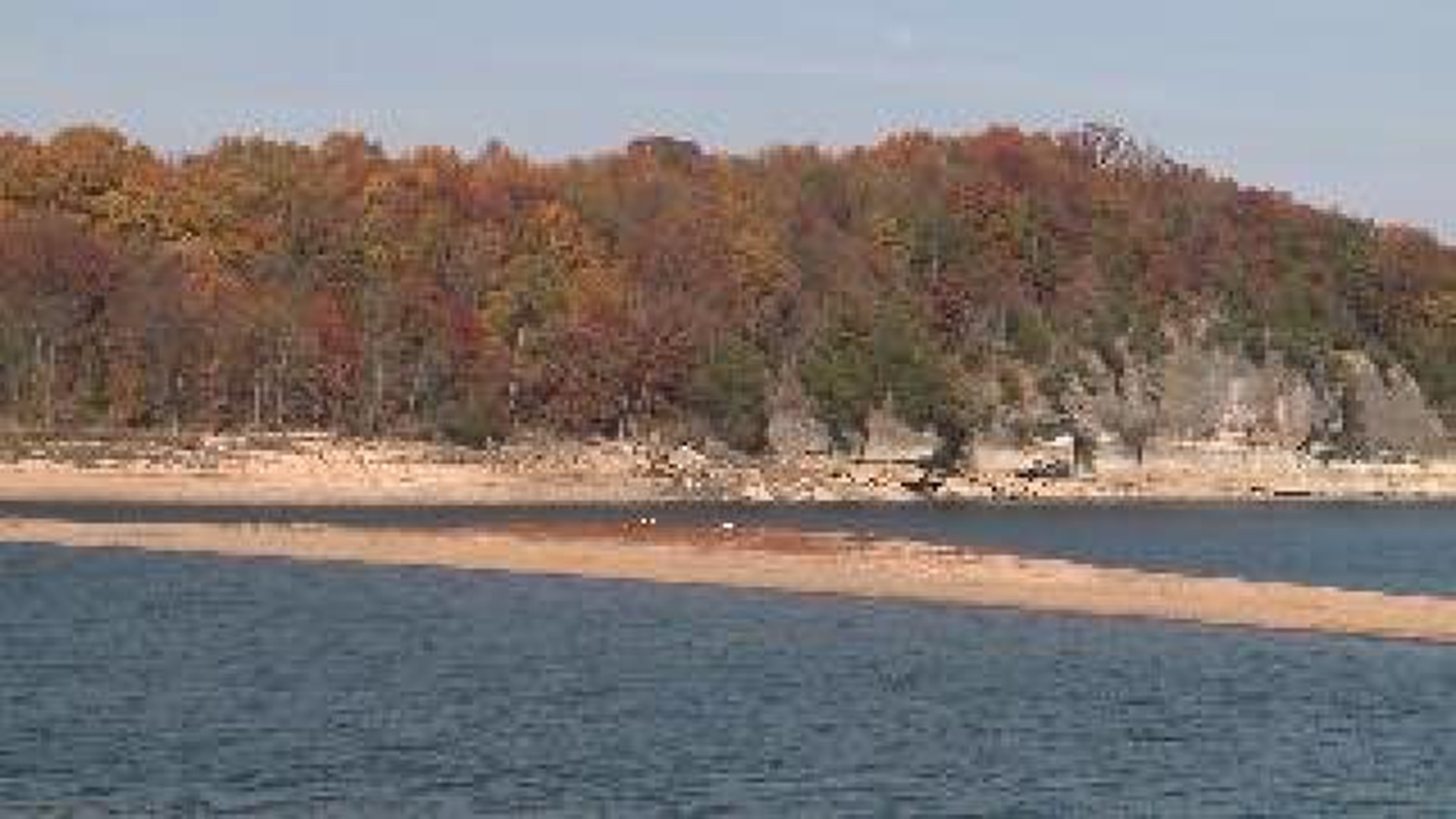 Two races in the Beaver Water District Board of Directors will be decided on Election Day Nov. 6.

The six-member board has two positions up for grabs, one from Benton County and the other from Washington County.

Chris Weiser of Springdale is up for re-election in Washington County. He is opposed by Terry Taylor.

In Benton County, Herb Hawkins’ term expired and isn’t running for re-election. Mary Gardner and Keven Anderson have their eye on that seat.

Beaver Lake is the primary water source for Northwest Arkansas.  On an average day, the Beaver Water District pumps 50 million gallons from the lake.

Each member of the board serves six-year terms and meet once a month.

"They are who the community puts their trust in,” Wilson said. “Those individuals are going to, on a monthly basis, review the work of the Beaver Water District and how we do our job."

Wilson said it's a complex operation to get water to customers.

"We take water for granted,” Wilson said. “We turn on the tap and think it's just going to happen and that's not the case. There's a process behind it."

The Beaver Water District sells to the four major cities -- Fayetteville, Springdale, Rogers, and Bentonville -- which then redistributes it to the smaller towns.

"We process, clean the water, purify it and the cities are bringing their pipes to us and then laying the pipe out to you," Wilson said.

Terry Ryan has lived in Rogers for 25 years and said he doesn’t know anything about this election.

"What kind of decisions are they going to have to make? And who’s the most capable person to make those decisions? I don't know today,” Ryan said.

Ryan said he knows the function of the Beaver Water District but said candidates should provide more information about themselves.

"What are the topics and I don't want to be looking at something on the election booth having to make a decision then without being informed," Ryan said.

Wilson said the public can get information about the water district from its website.

“It is as important or more important than good highways and roads,” Wilson said. “Drinking water is a little bit different, it's necessary for life."