Early Voters Cry Foul After Issue 7 Is Removed From Ballot 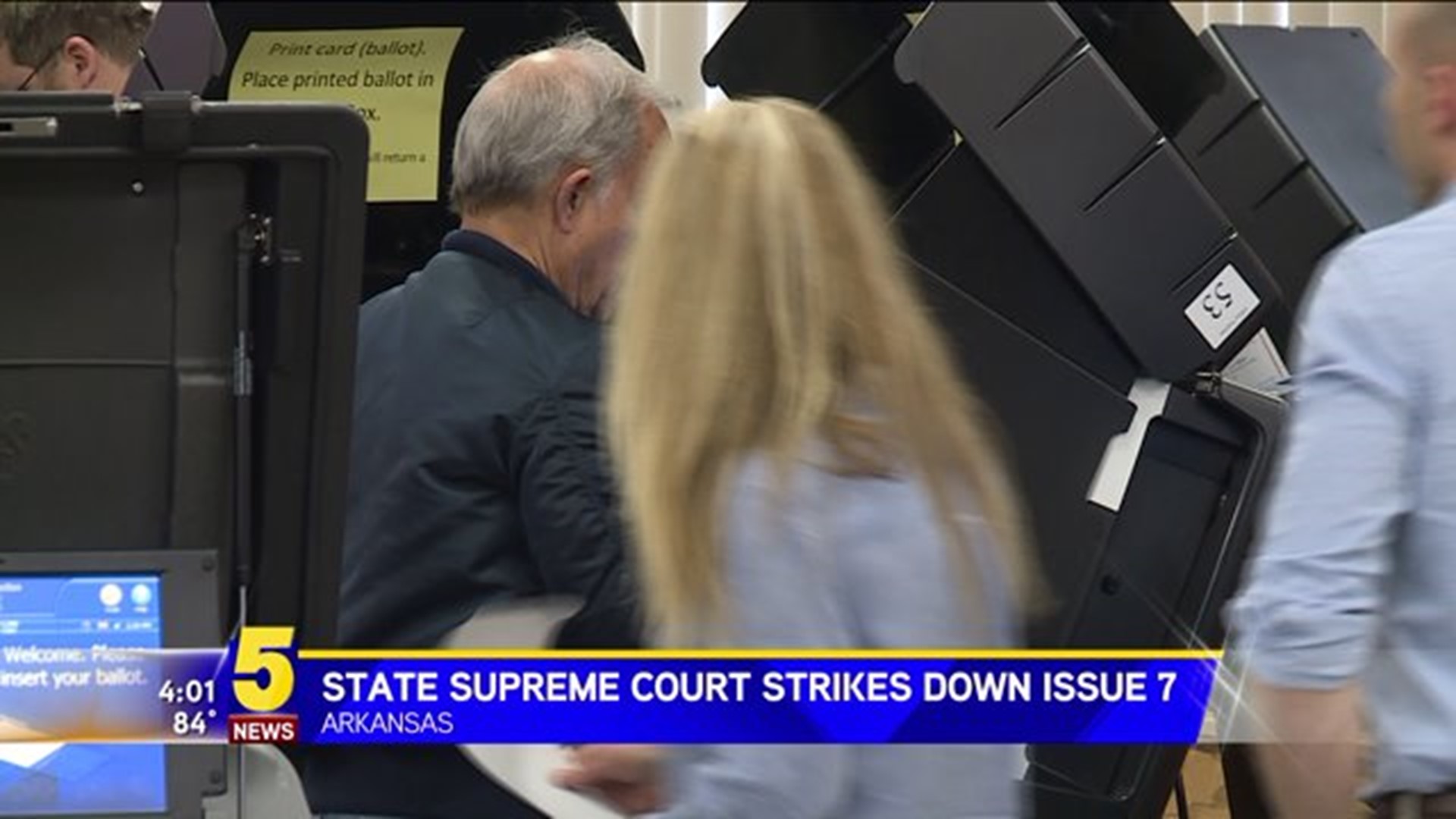 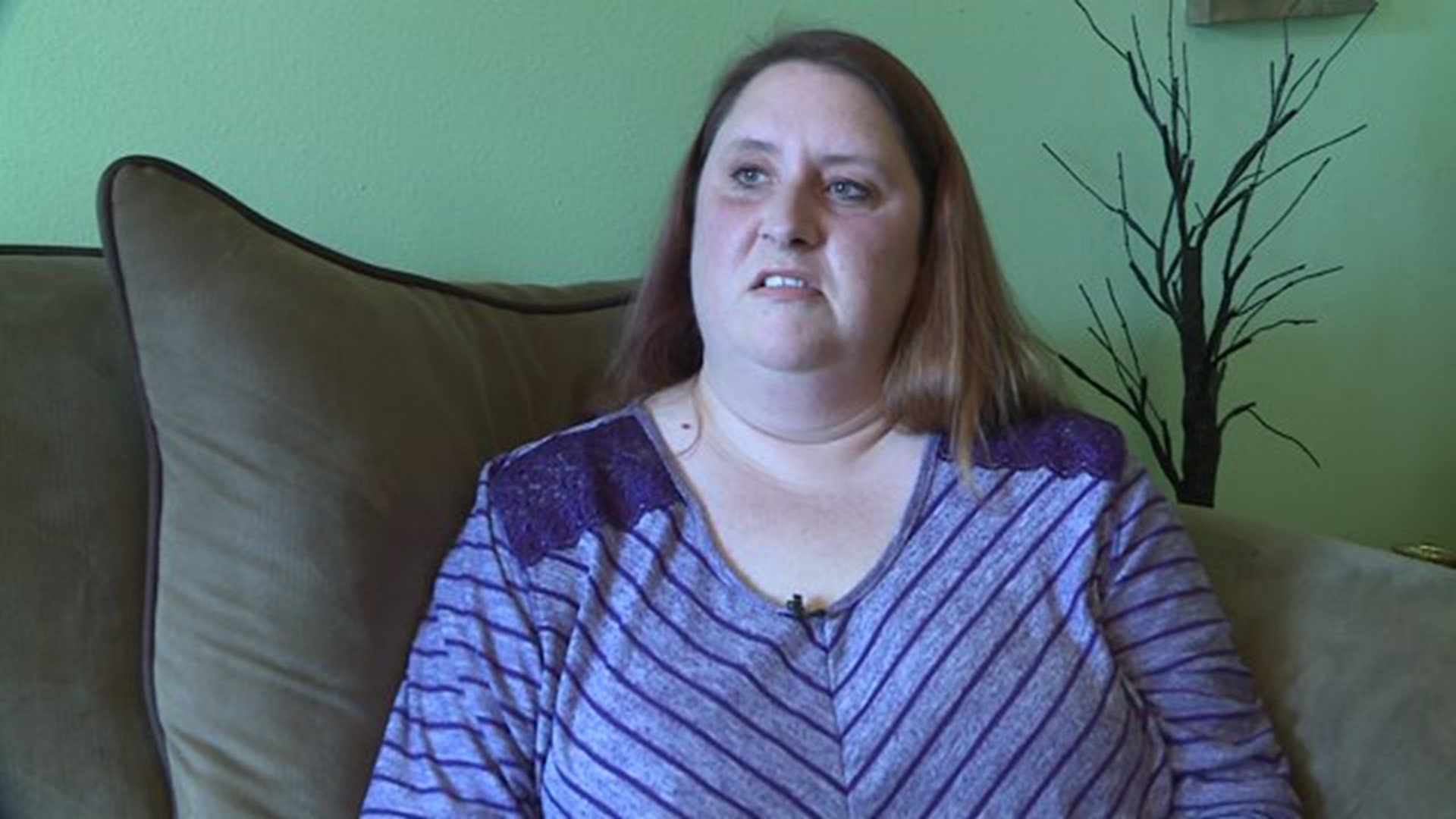 A petitioner argued paid canvassers who collected signatures to get the measure on the ballot did not meet state guidelines and the Supreme Court agreed.

Voters who already cast their ballots for the general election said they are upset because they voted yes on Issue 7 and no on the other medical marijuana measure on the ballot called Issue 6. They said it is not fair the Supreme Court made its ruling after early voting already started.

John, who requested his last name be left out of the story, said he thought he was doing the right thing by voting early.

“Had [Issue] 6 been my only option then I would've voted yes, but it was not my only option. I had 6 and I had 7. I chose 7 and a lot of other Arkansans that are my friends are also voting yes on 7,” John said.

John said he's a veteran who could benefit from the use of medical marijuana and he preferred Issue 7 over 6 because of the wording.

“It seems like Issue 6, the state has a little more control over it than leaving it in Mr. and Mrs. John Q Public`s hands, which Issue 7 would have." he said. "There were a lot of regulations in [Issue 6] I didn't agree with."

Terah Murphy voted Thursday morning before finding out the court's ruling and like John, said she feels cheated.

Murphy said she would use medical marijuana to ease her fibromyalgia pain.

"I wanted Issue 7. I wanted to have the access to grow my own [plants] and not constantly have to go fill prescriptions like I`m doing now and I just thought it would be better," Murphy said.

Following the Supreme Court's decision, the group backing Issue 7 called Arkansans for Compassionate Care encouraged voters to vote yes on Issue 6 and to continue voting yes on Issue 7 in the event the court's ruling would be overturned on appeal.

Issue 7 will continue appearing on the ballot because ballots are prepared 60 days before the election to accommodate absentee voters whose ballots must be sent out 45 days in advance. Once the ballots are printed they cannot be changed.

Any votes cast for Issue 7 will be saved, but not counted, Chairman of the Benton County Election Commission Russ Anzalone said.

"You can vote for it, but the only thing is we will not tabulate it, we will not share the results. We already have state law dealing with that and we have documentation that we cannot share that information with anyone," he said.

Arkansans for Compassionate Care has five days to request a rehearing.