The Alma School District is mourning the loss of one of their math teachers. “It’s been a very, very tough day for us,” said Principal Jerry V... 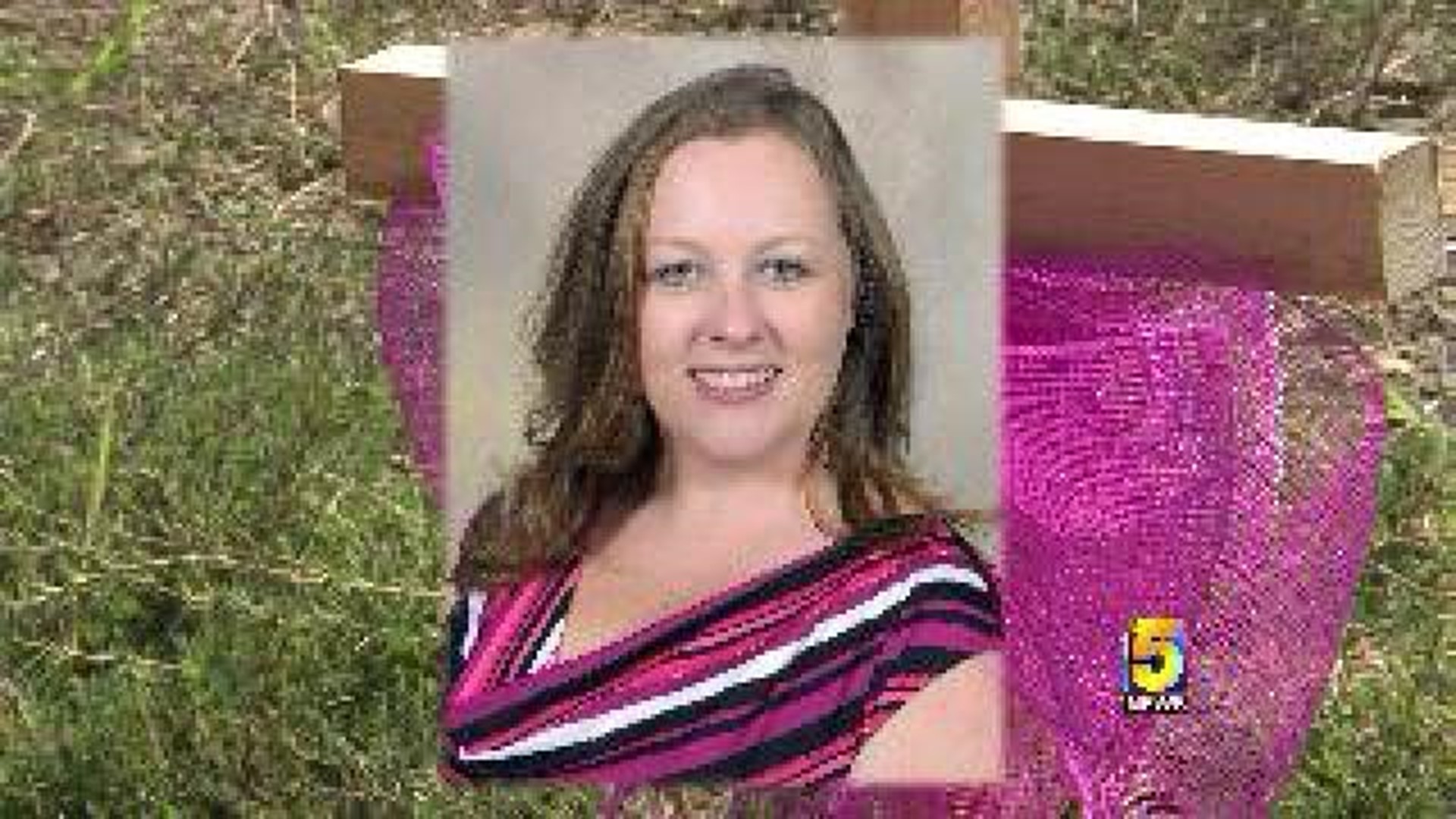 The Alma School District is mourning the loss of one of their math teachers.

"It's been a very, very tough day for us," said Principal Jerry Valentine.

Crystal Gale Buswell, 31, was killed in a collision with a dump truck in south Fort Smith on Thursday afternoon (Aug. 29). Buswell taught Geometry and Algebra at Alma High School for six years. Before that she taught in the Ozark School District for two years.

"Alma High School is a family," Valentine said. "We mourn together, we celebrate together and today was not any different. We draw strength from each other."

The school set up a page on their website to allow the community to leave their thoughts and prayers with Buswell's family, colleagues and students.

"It's very difficult for students because this teacher is someone who truly, truly loved her kids," Valentine said.

Students spent the day Friday (Aug. 30) writing down memories of a beloved teacher for the Buswell family.

"We've got some great kids here," said Nancy Rhodes, the Math and Science Curriculum Specialist at Alma High School. "And again, its like family for them too. So they've written down some stories that they're going to share with her family but they've talked with one another too."

Police said Buswell was headed home to Greenwood when she was hit by James Austin, 73. The wreck happened at Chad Colley Boulevard and Massard near Chaffee Crossing just after 4 p.m.

Eyewitnesses told police the woman ran a stop sign and was t-boned by the dump truck, Cpl. Michael Moss with the Fort Smith Police Department said. The driver of the dump truck was not injured.

"He didn't have time to stop when she pulled out in front of him and the front of the dump truck hit it right into the driver’s side of the Ford Escape," said Moss.

Crews on scene said Buswell was pronounced dead at the site of the crash.

"He was clear to go right on through and of course he was completely loaded down with dirt so those big heavy dump trucks, they don't stop very easily," said Moss.

Police said both drivers were wearing their seat belts and they do not believe Austin will face any charges in connection with the crash. 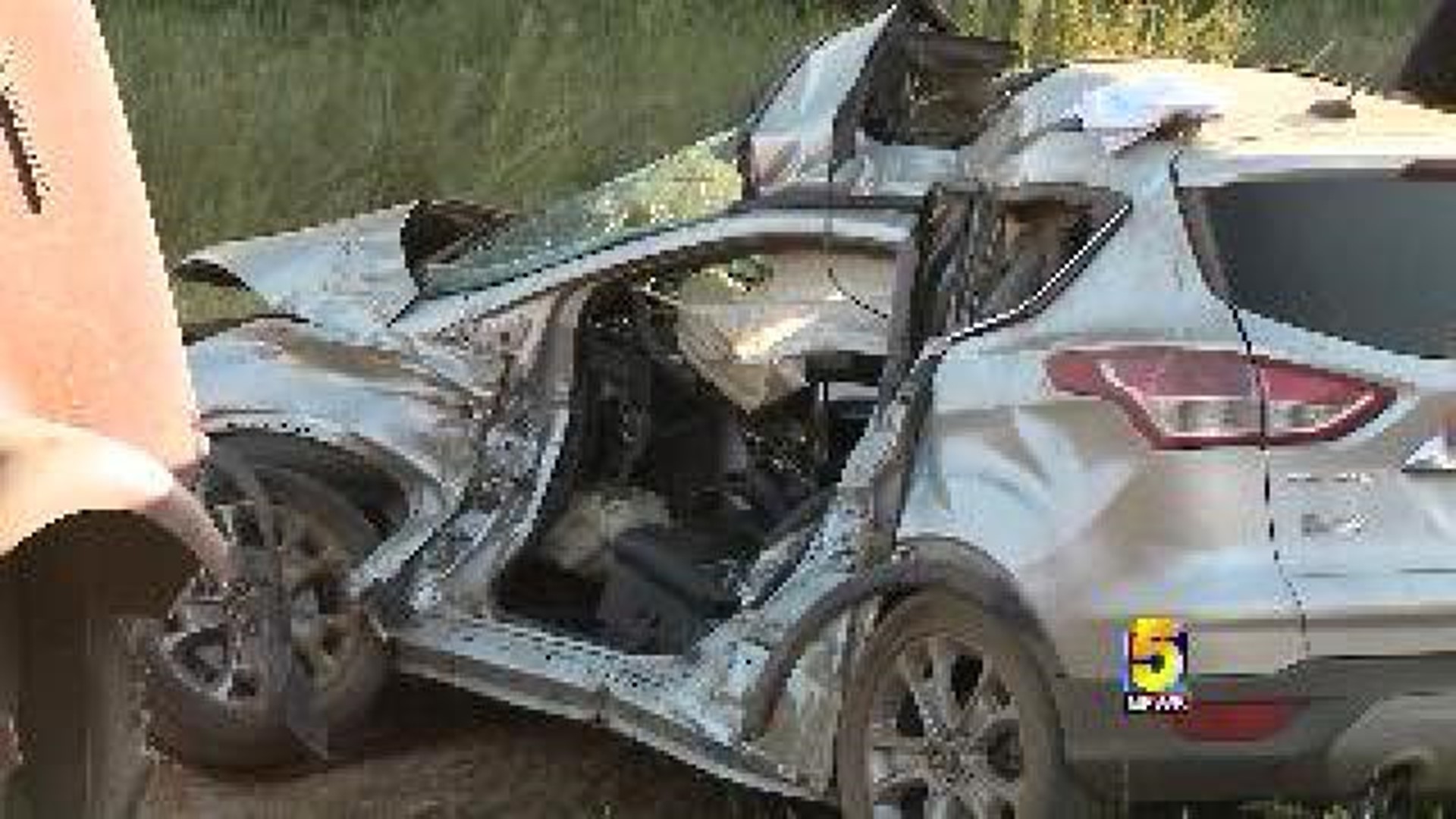 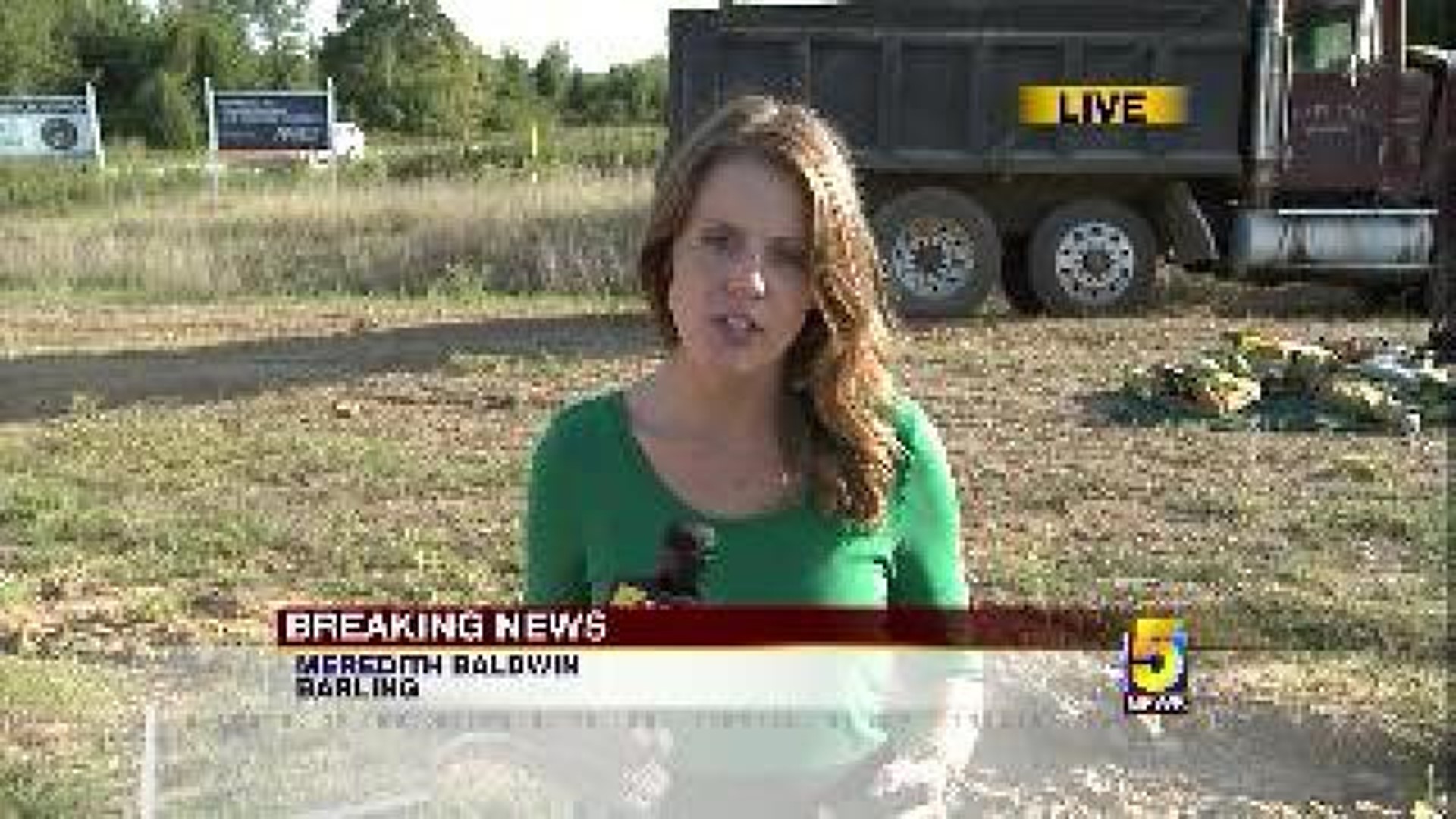