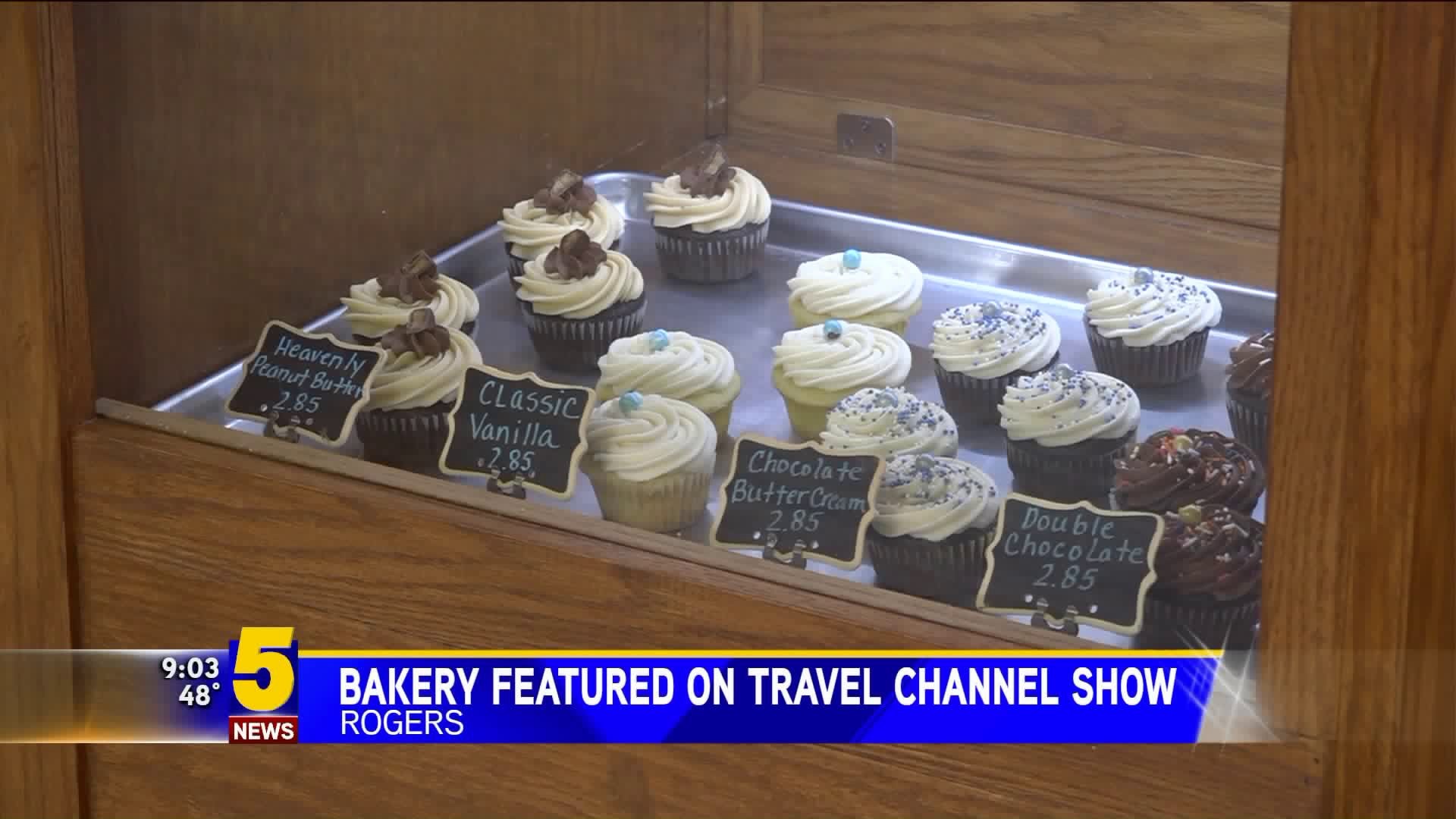 For years, Co-owner Lisa Hastings said she tried to get on the show with her Goliath Challenge, but never had any luck.

It wasn't until the show found them that she made it into one of the episodes.

By December of last year, a crew was in town at her store's front door.

“From there they just took over," Hastings said. "You know, producing something takes a lot with your mic people, producers and your people who fix stuff around, so it was pretty cool.”

Kirby's Kupcakes has been open for seven years and during that time they have offered the Goliath Challenge.

Those who want to give the challenge a go have to eat a massive cupcake that is made up of the ingredients from 22 of Hastings' normal cupcakes in 30 minutes or less.

About 60 people have attempted to take down the Goliath cupcake, but only about 15 have succeeded.

Hastings explained they have had people from as far as Canada come seek out the challenge.

Some of her challengers have told her that her bakery is a prime spot for food challengers.

Hastings hoped that once the episode aired, her business, and downtown Rogers in general, will have more people seeking out what they have to offer.

“We love our downtown Rogers and it deserves for people to come and see it," Hastings said. "It’s not just our shop, which I love, obviously, but we have some really neat places down here and it's coming to life and it’s being revitalized."

A watch party is scheduled for the episode's premiere.