FORT SMITH, Ark. (KFSM) — A new state law has changed alcohol regulations and would allow the creation of areas similar to Bourbon Street in New Orleans or Beal... 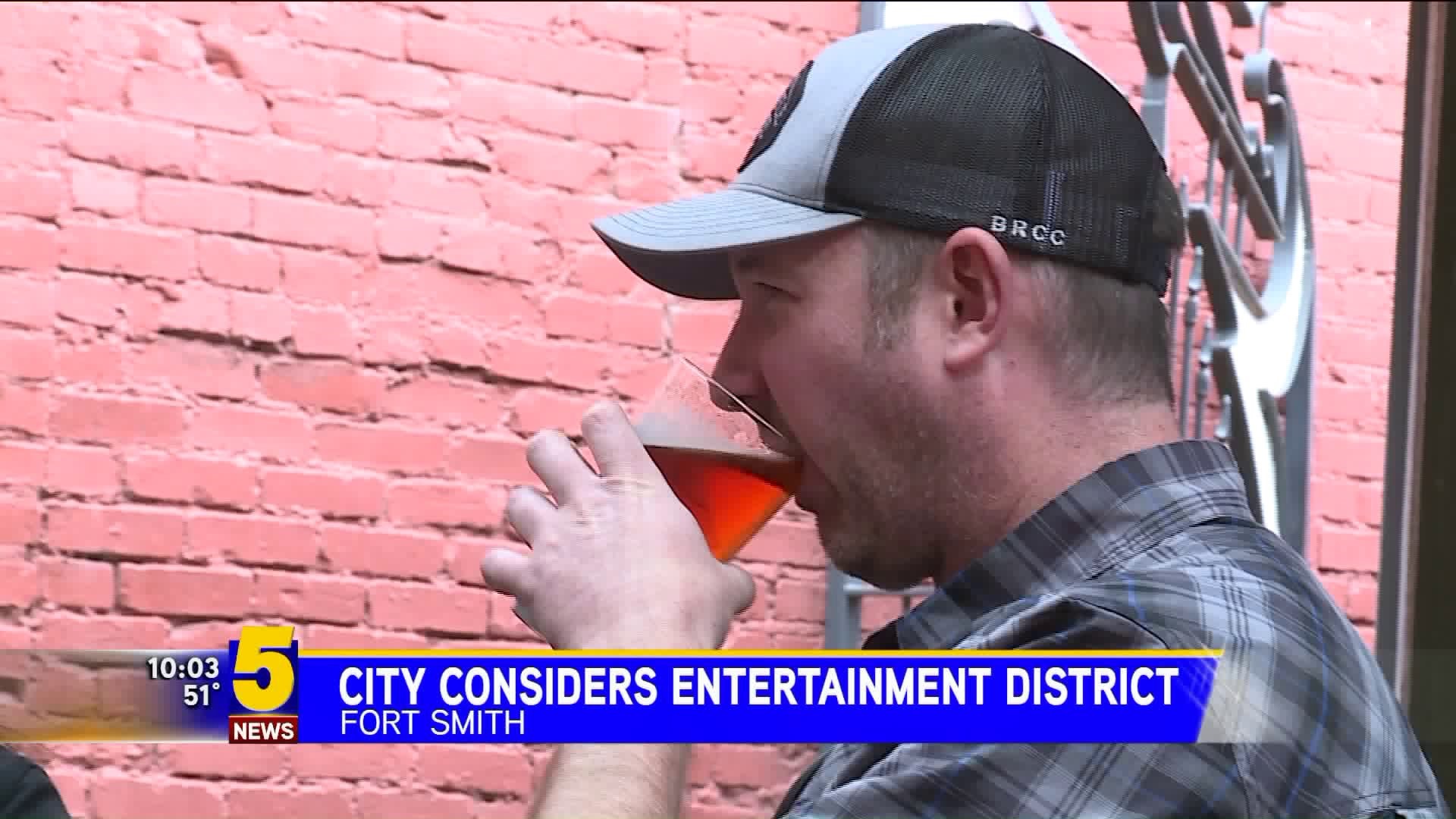 FORT SMITH, Ark. (KFSM) — A new state law has changed alcohol regulations and would allow the creation of areas similar to Bourbon Street in New Orleans or Beale Street in Memphis.

The bill was co-sponsored by Senator Greg Leding of Fayetteville -- home to the ever-popular Dickson Street.

"It's our understanding that it could be more than one 'entertainment district' but it has to be contiguous which means connected within. So, those types of question are still yet to unfold but we feel it`s important to be ahead of the game," said Talicia Richardson, Executive Director 646 Downtown.

Richardson said engaging organizations like the Restaurant and Bar Association is key.

Logistics still need to be worked out like when the ordinance would be in effect or if it would only apply at certain times of the day.

Local business owners said they are on board.

"I think it would be a benefit for a lot of local establishments to expand what they have going on currently and bring more life to downtown, and just make it a more friendly environment as we continue to grow this area," said business owner Max Avery.

Some people have already raised concerns about safety, but others believe being able to bring alcohol into public spaces would appeal to a wide range of the population.

An ordinance would need to be approved by the Fort Smith Board of Directors.