Donating Organs In A Time Of Tragedy

An investigator in Crawford County believes he is proof organ donation can and does save lives. 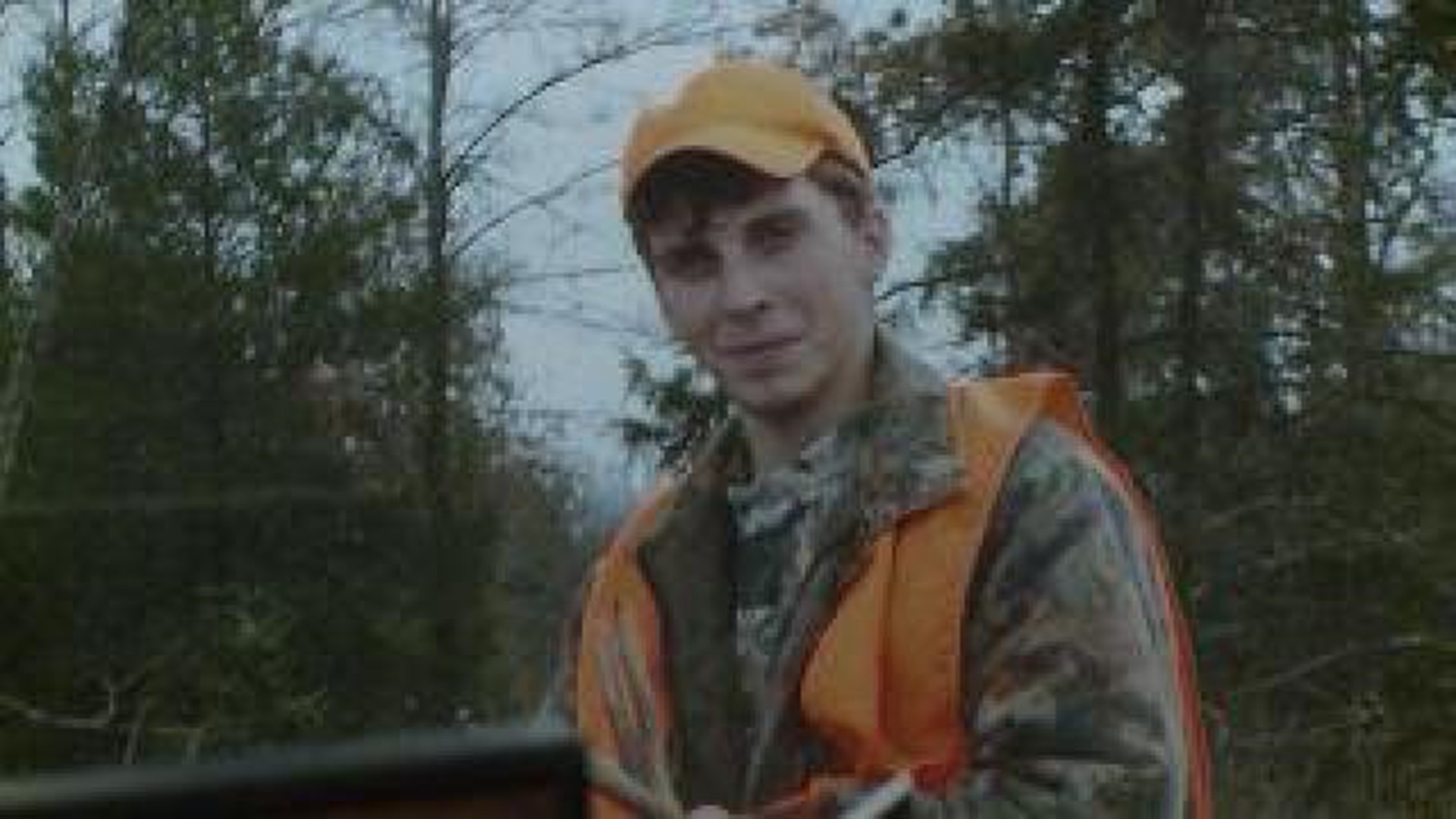 An investigator in Crawford County believes he is proof organ donation can and does save lives.

“We knew that it was really bad,” said Jeri’ Williams, who lost her son in August. “We knew that, but you know you never want to give up hope.”

Williams believes in the power of prayer. “We were on our knees begging for hope, praying for a miracle,” she said.

Williams’s son Trenton broke his neck at a pool party near Hagarville in August. Trenton Williams died at 24-years-old. He was an organ donor.

“I would give anything for those last hours with him,” said Williams. “It was a really awesome way of saying goodbye. Some parents don’t have that chance.”

Trenton’s organs saved three people. Sgt. Ken Howard, an investigator at the Crawford County Sheriff’s Office, is one of them.

“I never met him, but from what I see and hear about him I wouldn't mind having him as my son,” said Howard.

Howard waited three years for a liver and a kidney. Trenton’s organs gave him life.

“I don't know how many people he's helped, but he saved my life, so I'm just so thankful for it,” said Howard.

Trenton’s family met Howard for the first time several weeks ago. “I feel like I'm a part of their family and they're a part of our family,” said Howard.

“Once we contacted them and exchanged some letters back and forth, healing started happening,” said Williams.

Howard gets to watch his grandkids grow up. Williams knows Trenton will not have that opportunity.

“You want them to excel and life and he excelled in life and in death,” said Williams. “What more can you ask for as a mother and parent?”

Trenton’s family put up a Christmas tree this year in his honor. They decorated the tree with ornaments that represent him. Howard also sent an ornament for the tree.