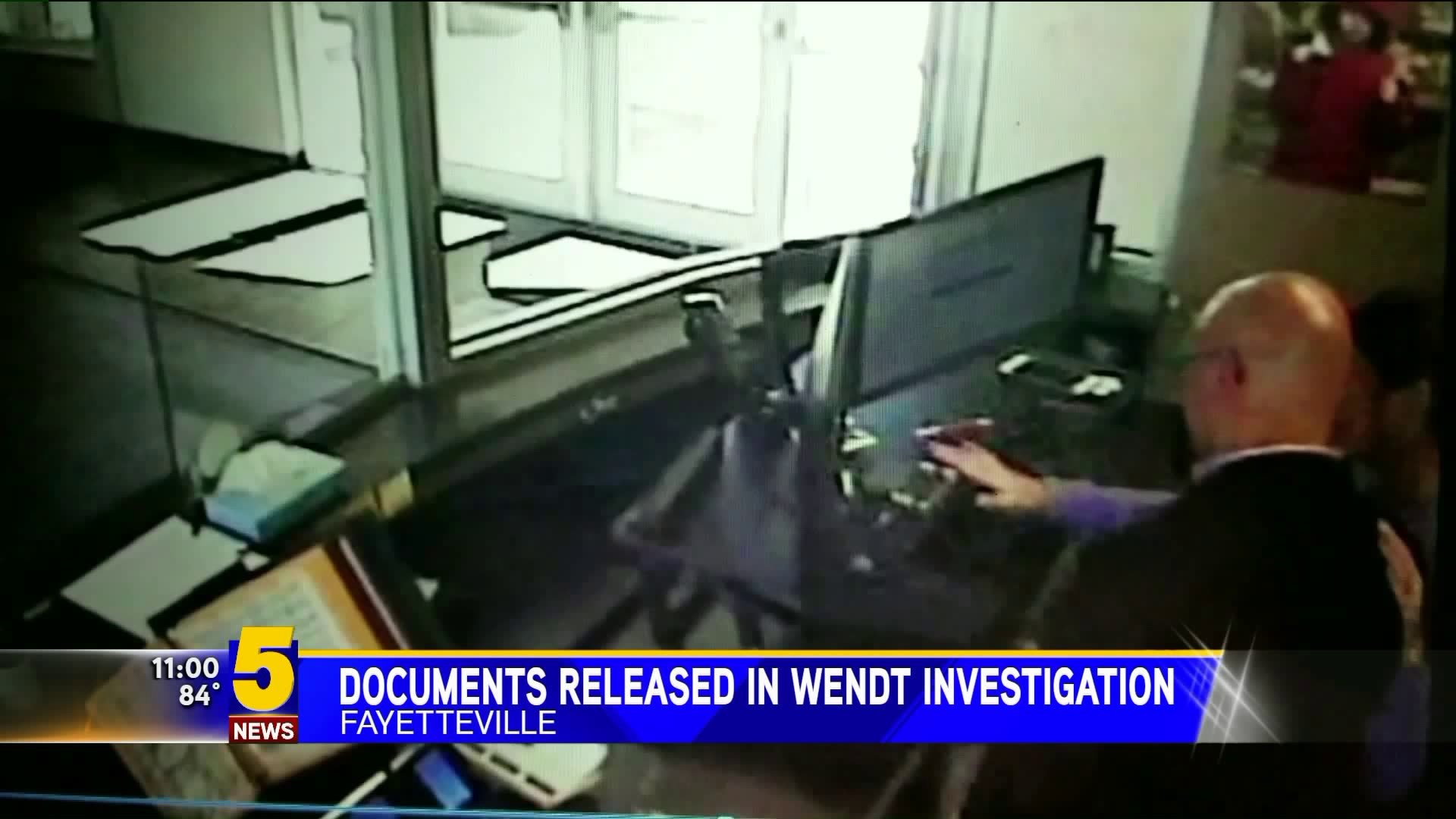 FAYETTEVILLE (KFSM) — The former superintendent for the Fayetteville School District allegedly sent several sexually explicit text messages to another employee he was having an affair with, according to documents released Friday (Aug. 24) as part of a Freedom Of Information Act request.

Newman's lawyer, Suzanne Clark, fought the release of the records, calling it an unwanted invasion of privacy.

She argued the records dealt with Newman's role as a victim of sexual harassment, and not her discipline or termination while working for the district.

“Such information would subject the plaintiff and her family to embarrassment, harassment, and could impact her employment and relationships with friends.”

Clark said Friday the documents reveal how "abusive Wendt was towards my client."

"A lot of the content is so vile that's very difficult for my client, considering she's got children in the School District who are now exposed tot this information," Clark added.

Wendt's lawyer, Randy Coleman, called the release of the documents a "sad and unnecessary day for all parties involved."

"This thing could’ve been handled a whole lot differently by the district," he said.

The School Board fired Wendt in June for breach of contract for derogatory comments against a fellow employee, which violated district policy, according to Susan Kendall, attorney for the School Board.

Newman asked for an opinion from Attorney General Leslie Rutledge, who later affirmed the district’s decision to disclose the records.

However, Rutledge noted that the Newman's “name should be redacted as a clearly unwarranted invasion of personal privacy.”

Earlier this month, Wendt sued Newman for allegedly making false claims about their relationship, which he said damaged his career. He's seeking $850,000 in damages.