Documentary On Judge Parker Being Filmed In Fort Smith 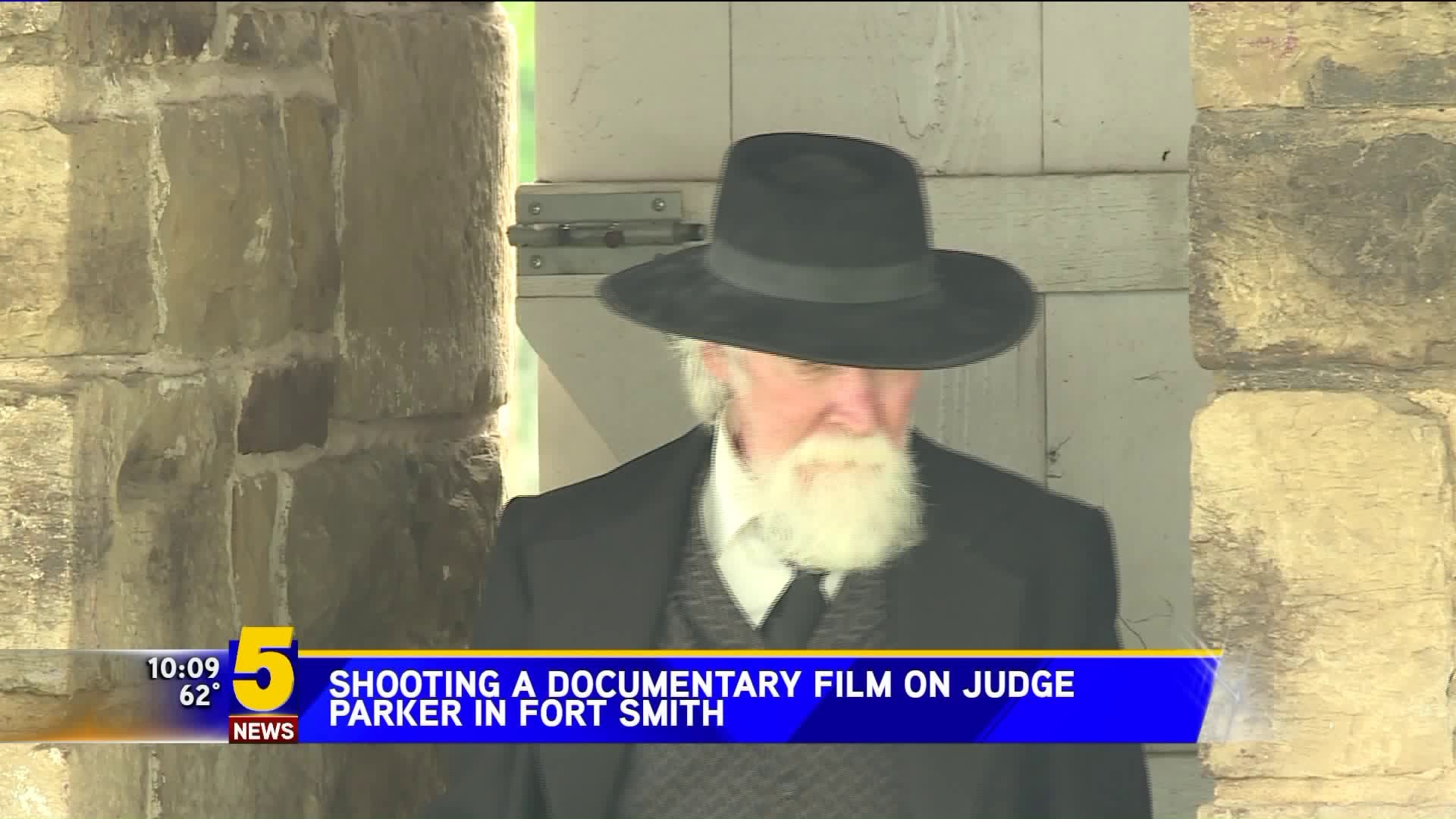 The film is in the middle of field production and will continue through the summer. It's told in first-person by a young newspaper reporter named Ada Patterson, who interviewed Judge Isaac Parker shortly before his death.

"When I dug in and read that Ada Patterson interview from 1896, I began to realize that that's the story," said Foley. "It's told colorfully. It's rich, full of all kinds of history. It's a little grizzly at times because it talks about an era when people were hung down here at the gallows."

According to the film's Facebook page, "This is the story of how desperadoes were either tamed or tortured by a man some historians call a megalomaniac, while others choose to believe the judge was nothing more than a civil servant doing his job."

Foley says one of the ending scenes will be the dedication of the Judge Parker statue on Garrison Avenue.

You can expect the film to be released sometime in the winter of 2020.