FORT SMITH (KFSM) – Fort Smith police have arrested two suspects in a prescription drug fraud investigation that implicates the receptionist of a Fort Smith doctor’s office in the fraud scheme.

Shanece R. Osborne, 26, and Shaina K. Harp, 20, were arrested on suspicion of conspiracy to possess a controlled substance. Osborne had an additional potential charge of obtaining a controlled substance by fraud, while Harp had an additional potential charge of second-degree forgery, according to the Fort Smith Police Department.

Candace C. Culver, 25, is also sought by police and has a warrant out for her arrest on suspicion of forgery and drug charges, police said.

Police said Shaina Harp was recently hired as a receptionist at a local doctor’s office and stole two prescriptions from the office. She sold the forged prescriptions to Culver in exchange for cash and Roxicodone, the Schedule II prescription narcotic that was obtained via the prescriptions, according to the police department.

A statement released by police does not state the name of the doctor’s office.

Police said Osborne used one of the prescriptions, written for Culver, to obtain 60 Roxicodone pills at a Fort Smith pharmacy on Nov. 26. Osborne was arrested Dec. 10 after police said she tried to fill the other prescription, also in Culver’s name, at another Fort Smith pharmacy. She was trying to obtain 90 Roxicodone pills at the time, according to police.

Detectives examined the prescriptions and noticed they came from the same doctor’s office. A subsequent investigation implicated Harp, who police said is a known associate of Culver and a friend of Osborne.

Police said 30-milligram Roxicodone pills carry a street value of $25 per pill. A fraudulent prescription for 60 Roxicodone can profit a distributor $1,500 in cash, according to Fort Smith police. 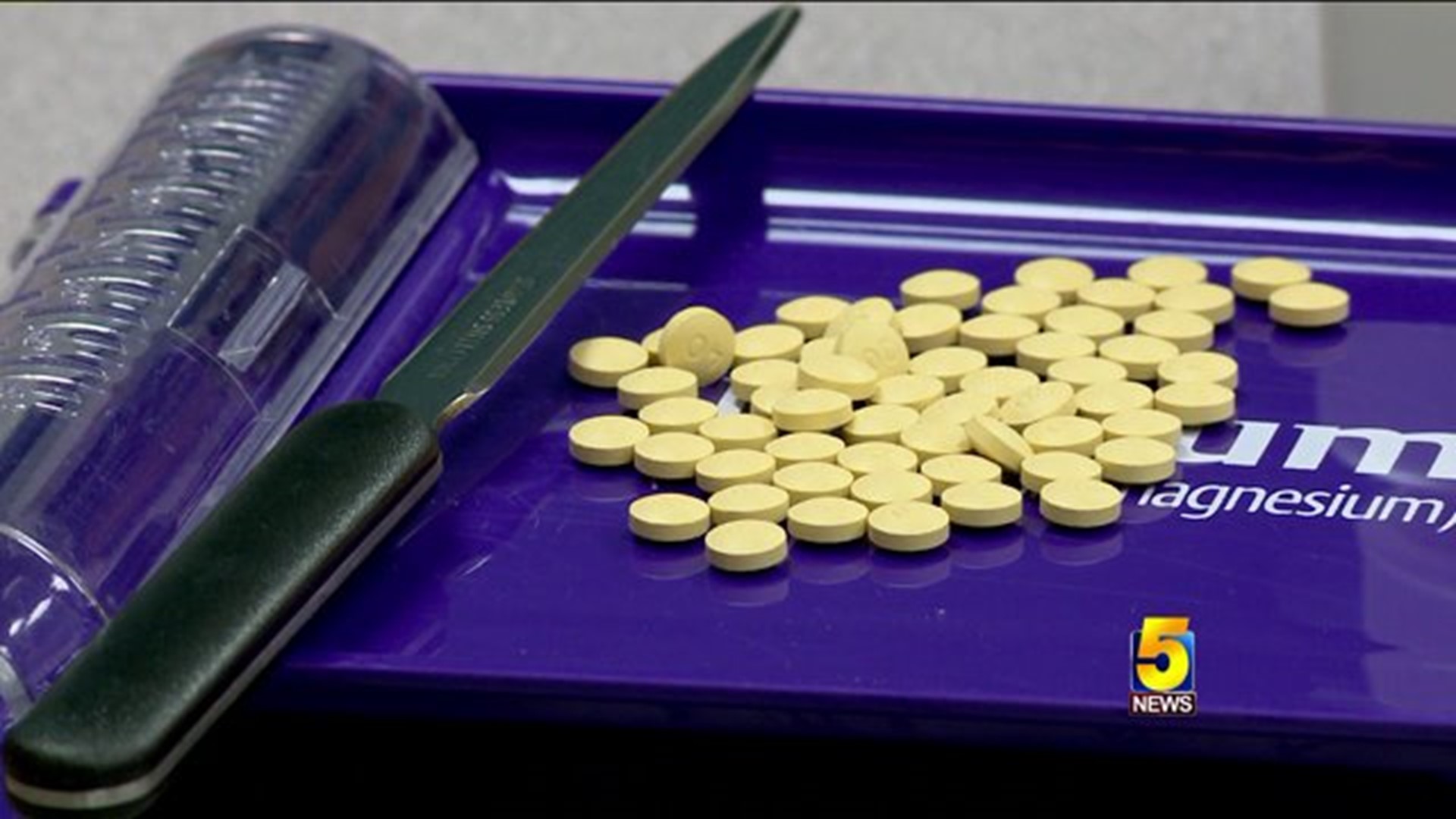