BENTON COUNTY, Ark. (KFSM) — A Siloam Springs man was last seen by his family in 1987, and now decades later his family has closure after DNA matches the body o... 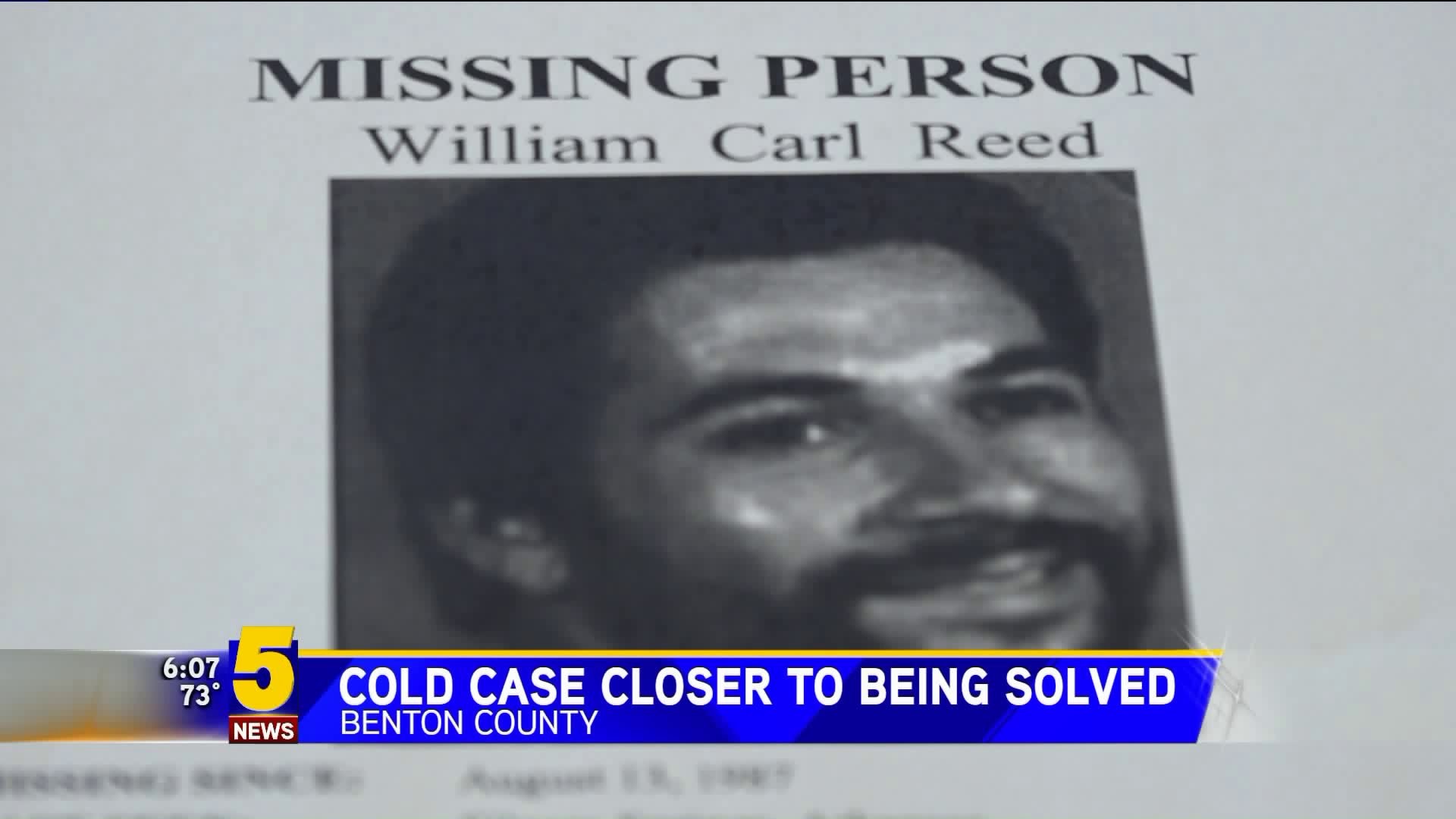 BENTON COUNTY, Ark. (KFSM) — A Siloam Springs man was last seen by his family in 1987, and now decades later his family has closure after DNA matches the body of a man who was found dead not long after he disappeared in Oklahoma.

William 'Bill' Reed went missing in August of 1987 and his family knew he may have been over the Siloam Springs border in Oklahoma when he disappeared.

“It was always known that Bill Reed was somewhat involved in some drug activity and hanging around numerous questionable people so to speak and rumors that he had been killed because he owed some drug money,” Petray said.

Petray said in 2011 DNA samples were collected from Reid’s family and entered into the national DNA database. That system cross-references unidentified remains and in March 2019 they were able to positively identify remains found in 1988 in Mayes County, Oklahoma to bill Reed.

“Now, we have the remains identified, we`ve met with the family. It does provide a little bit of closure that they can actually get the remains and bury their family member,” Petray said.

Now the case is in the hands of the OSBI who are investigating Bill Reed’s death as a homicide.

If you have any information about the reed case, you are asked to call Tammy Ferrari with the Oklahoma State Bureau of Investigation at 1-918-582-9075.