Disney Bans Netflix From Advertising On Its Entertainment Networks

(CNN) — Disney has taken the unusual move of banning Netflix from advertising on some of its networks as it continues to build its own streaming ambitions. Disn... 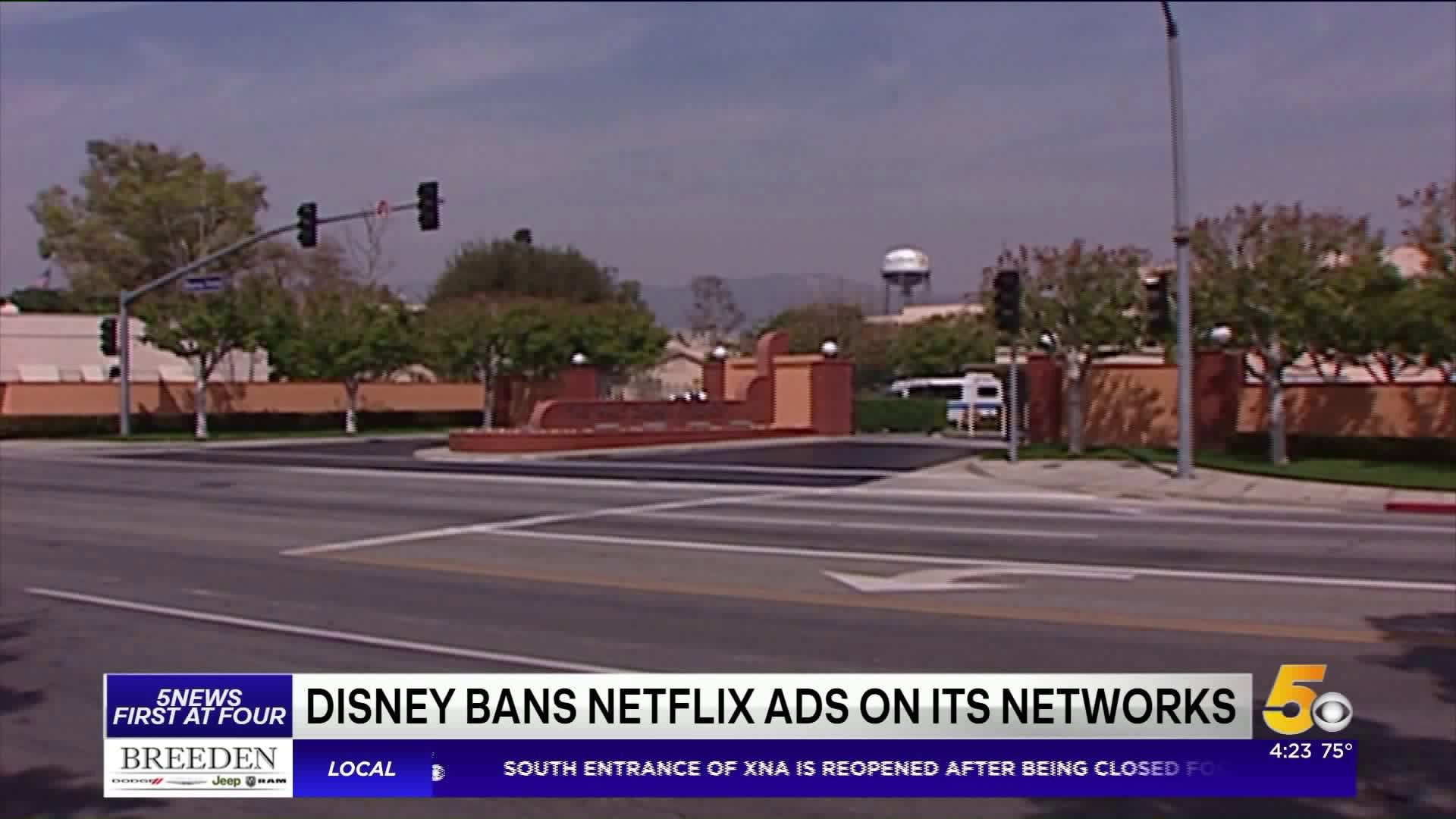 (CNN) — Disney has taken the unusual move of banning Netflix from advertising on some of its networks as it continues to build its own streaming ambitions.

Disney said in a statement to CNN Business that the "direct-to-consumer business has evolved, with many more entrants looking to advertise in traditional television, and across our portfolio of networks" adding that it has "reevaluated our strategy to reflect the comprehensive business relationships we have with many of these companies, as direct-to-consumer is one element."

Netflix will still be allowed to advertise on the Disney-owned ESPN because the streamer doesn't offer live sports. But Netflix ads will no longer run on ABC, FX and Freeform and National Geographic.

One notable event that Netflix will miss is ABC's annual telecast of the Oscars. The company didn't respond to CNN Business' request for comment.

Disney's decision comes less than a month after CEO Bob Iger resigned from Apple's board, a sign that the two companies are about to be serious rivals in the streaming game. Apple is launching its own streaming service in November.

The Wall Street Journal was first to report the news on Friday.

In 2017, Disney announced it would stop licensing most of its content to Netflix, with only some shows and movies remaining on the platform. Netflix also used to produce Marvel shows, such as "Jessica Jones," but said in February it will stop making new seasons, effectively ending its relationship with the Disney company.

Disney+ will launch in November. Preorders for the have begun for the $6.99 per month streaming service, which will be loaded with hundreds of old shows and movies as well as original content.

The direct-to-consumer business has been a boon for Disney. Growth in that sector lifted Disney's overall revenue 33% from the prior year, up to $20.2 billion, the company announced in its most recent earnings report.

Other networks are also starting or already have their own streaming service. WarnerMedia, which owns CNN, is launching HBO Max and NBC is prepping Peacock — both of which will launch next year. CBS already has AllAccess and Disney has ESPN+ and Hulu.